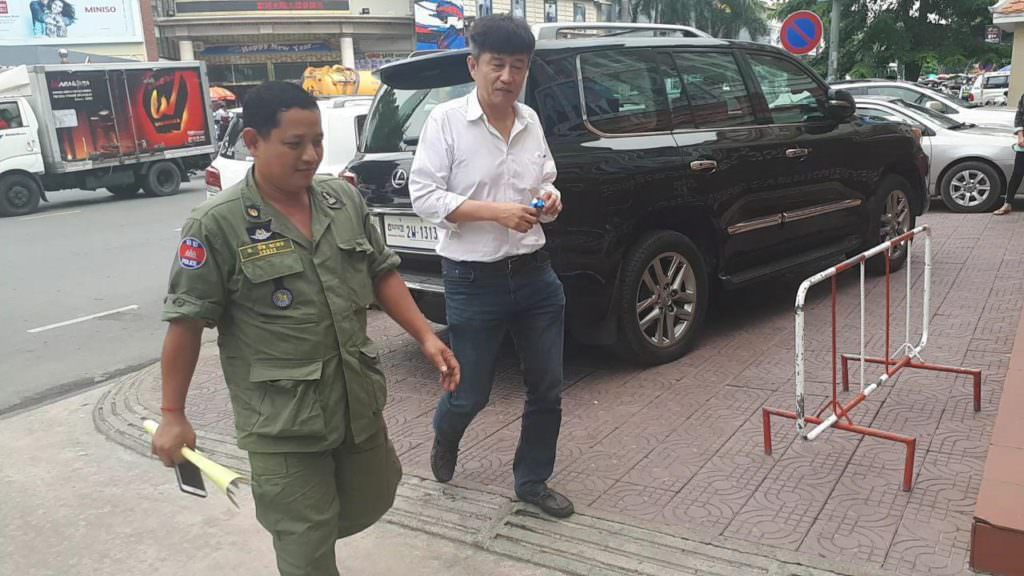 Phnom Penh: A 53 year old Korean business man, Kim Yangsu, was detained on May 25, for using fake cheques worth about US$ 20,000 for business payments. He was arrested on May 24, according to order of Mr. Kor Vandy, a persecutor of Phnom Penh court.

The judge confirmed that the suspect has offended since 2015, committing a criminal offense punishable in accordance with Article 231 of the Law on Trading Instruments and Payment Operations.

After questioning, the judge announced that the accused must remain in temporary detention, as he didn't have money to pay the complainer.
Cambodia Expats Online: Bringing you breaking news from Cambodia before you read it anywhere else!

Who the hell is dumb enough to accept a check...in Cambodia.
Top
Post Reply Previous topicNext topic
2 posts • Page 1 of 1