The Bangkok Post reports that Oliver Niyonsaba from Australia was arrested for stealing a bag from a Thai woman in a nightclub and locked up for his crime.

Then his friend on Reddit says he bailed him out for 100,000 Thai Baht, and wants to know if Mr Niyonsaba can legally cross the border into Cambodia and then fly home to Australia from there, avoiding his day in a Thai court for the alleged theft. 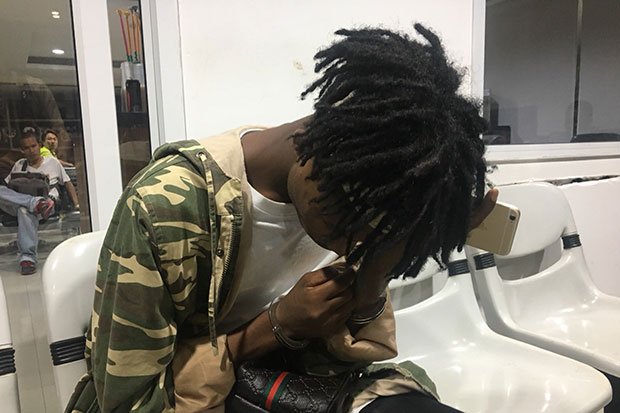 Hello. I am not very familiar with legal procedures, so sorry if this sounds obviously illegal. I really do not know.

An acquaintance was accused of theft at a night club in Pattaya. He was sent to jail last week. A few days ago, I bailed him out for 100,000 THB. He now wants to go back to Australia.

He said that he understood that he won't be able to get out of Thailand (since Border control would know that he is arrested) but he was rather convinced that if he drove to Cambodia, then flew home to Australia, he would be safe and his arrest would not apply there.

1) Is this legal? Would this work?

2) Would he not be denied entrance at the Australian border and sent back to jail in Thailand?

3) If he does indeed escape, and therefore does not show up at court, what would happen to me, the person who bailed him out?

Thank you for any advice.
Cambodia Expats Online: Bringing you breaking news from Cambodia before you read it anywhere else!

LOL - sorry, but thats the most intelligent advice I can think of right now.
He's arrested for stealing a handbag. Surely the financial compensation to the bag owner (and the police for their time), would be much less than the cost of doing a runner to Australia via Cambodia ? If he still has his passport, then shouldn't he just offer to pay up and leave the country ?
Top 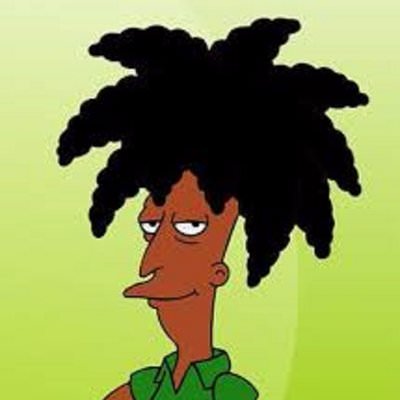 I like the Reddit OP's confidence that the perp, his "acquaintance," will pay him back the bail money after he flees to Australia. Idiot.
Top

Ah, another post on Reddit from a few days ago, his friend telling his side of the story:

Friend Oliver Niyonsaba was here on a holiday from Australia and whilst in a nightclub (walking st) found a purse left in the toilet , he came out asking us who's bag it is as we were in a big group of around 10 people. The woman who owned the bag saw him carrying it and thought that he stole it and continued to phone the police while using racial slurs on him since he's black and even slapped him . He is now locked up in soi 9 pattaya police station and is supposed to leave on a flight tomorrow . Anyone know anyway to solve this problem?

UPDATE 1: We were a bit too late , we had the right people to try and free him but this problem has already been sent to court and he's been transferred to Nong pla lai prison by the time we got to the soi 9 police station. We have been told that the court will set the bail and now seeking for lawyers. Family and friends have been informed and all are willing to pay bail .

UPDATE 2: We have a new witness , a totally different person that seen what had happened , they agreed with what we all say but saying that , Oliver made a huge mistake signing a paper in Thai that he did not understand. He told me in prison that the police told him that if he signed it then it'll be easier for him and he can go home soon . We now have hold of his passport and telephone where bail is set at 100,000 baht where he can leave the country and never to return back to this place . Best news for us"

General Mackevili wrote: ↑
Sat Apr 28, 2018 1:50 am
Friend Oliver Niyonsaba was here on a holiday from Australia and whilst in a nightclub (walking st) found a purse left in the toilet

I guess he's in shite because of an ungrateful woman

to respond,easy to leave Thailand, enter Cambodia by land border( done it )
BUT wont be able to pass thru immigration at airport as no entrance stamp

He will just need wait it out, advise him to get the witness statement taken at the police station IN THAI so he can use them at court in case they need to leave...

Questions;
1.what was he doing in the women's toilet ??

2.This is from the bangkokpost link, ....The Australian allegedly stole valuable items from a bag belonging to Thannayalak Nasuhai, 40, police said.
In a nation run by swine, all pigs are upward-mobile and the rest of us are fucked until we can put our acts together: not necessarily to win, but mainly to keep from losing completely. HST
Top

markd wrote:the most important questions is where was he born only then can we begin to see the bigger picture

Not sure if serious..​