Thailand is Cambodia's neighbor to the West, and this forum is dedicated to Thai news, stories, reviews, blogs, videos, Thai people and anything else related to the country. A lot of expats have both lived and worked in Cambodia and Thailand, and this area is a place to discuss all aspects of life in Thailand and what's going on there. Most topics are about Bangkok and Pattaya because of their larger populations of expatriates and tourists in those cities, but this is for all things Thai.
Post Reply Previous topicNext topic
7 posts • Page 1 of 1

For 40 days and 40 nights, Sean Felton fought off perverts and killers in the soiled, sewer-stench confines of the rat maze that is Sakhon Nakon Prison.
He survived in a cramped, squalid cell – home to 50 inmates – on three bowls of rice each day. He slept on the floor. He bathed with fellow lags in a trough of filthy, dirty water that, stagnant and over-used, stank of decay.

Sean – one of only two Farangs (westerners) in the teeming hell-hole – witnessed beatings and worse.

The 47-year-old founder of Abducted Angels, an organisation dedicated to locating children spirited abroad during acid family fractures, is back home now in the former pit village of Norton Canes, near Cannock.

But the nightmare of Sakon Nakhon – a nick where life is cheaper than behind bars contraband such as disposable lighters – still hangs from him.

His crime? He helped distraught Scottish father Jodie Smith bring his ten-year-old son Joleon back home. The pair were arrested after allegations they had entered the estranged wife’s home without permission.
https://www.birminghammail.co.uk/news/m ... 1521274305
Cambodia Expats Online: Bringing you breaking news from Cambodia before you read it anywhere else! 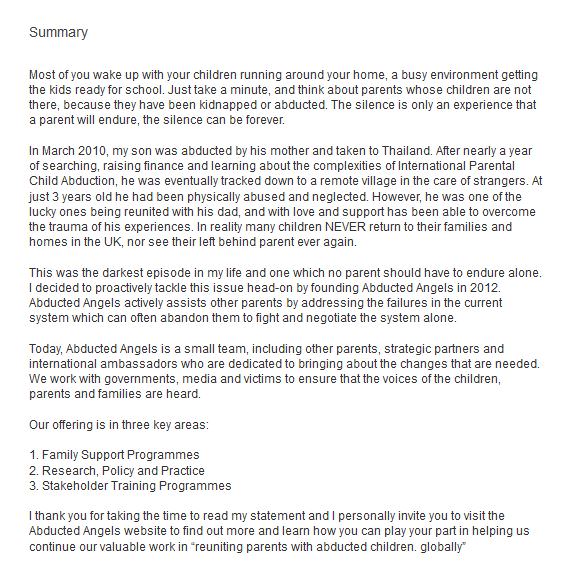 So he kidnapped a kid in an act of vigilanteism? And we're supposed to feel sorry for him? And donate money to illegal activities? Sounds legit.
Top

Yeah,... I lost the sympathy when I saw the vigilante justice taking place.
Top 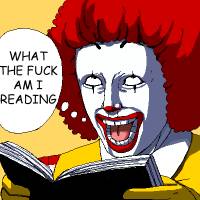 Isn't that a fear in all prisons? Unless I guess if you are into that type of thing then it could be a benefit
Top

No, and especially not for fat middle-aged men.
Top

A clear case of clickbait, your Honor.
This is the voice of the Mysterons. We know that you can hear us Earthmen.
Top
Post Reply Previous topicNext topic
7 posts • Page 1 of 1