Long story short, a tourist tells the Kampot Noticeboard that he was attacked by a Cambodian man (who is later identified as "Boom" or "Mr Boombastic" by his picture) and it looks like several people plan to ban him from entering their bars or restaurants again. 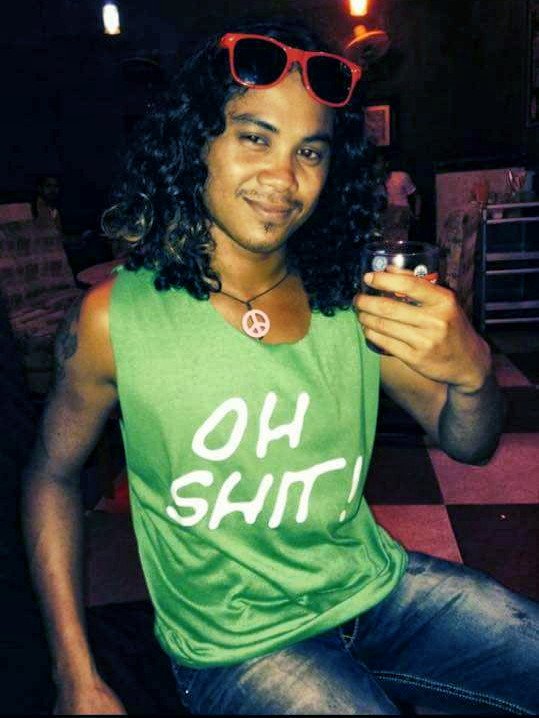 "Hi everyone. I feel like this is a message all tourists and local kampot business owners should read.

I visited kampot recently with friends some of which have lived in Cambodia for over 10 years and know a lot of bar owners in kampot. We went for a drink in a bar which I won’t mention the name in case it affects business. A Khmer man approached my friends and I pretending to be nice and be friendly and have a beer with us. He then started to cause trouble threw beer and slap me round the thigh with bad intentions. Being a tourist I reacted to this like I would in any country and hit the man. This lead to a brawl outside with him and a group of his friends witch resulted in me being bottled over the head requiring stitches.

The fact that they cannot fight with the hands is bad enough but having a group of them attack 3 foreigners is even worse. The police were called and i was treated like a hardened criminal even though I was bleeding heavily from my head. The Khmer man was treated very well by the Khmer police, (of course) they wanted me to pay a fine of $2500 which is ridiculous and I refused. The final result was $600 as they threatened me with court and staying in kampot prison. It was clearly corrupt.

Later I spoke to good friends and owners of local kampot businesses and they told me the same Khmer man had done this twice before in kampot and even been kicked out of Sihanoukville for doing it over and over. He and the police split the money and do it to tourists who clearly don’t know how this obviously corrupt system works, it’s a joke.

So anyone who comes across this man please don’t approach or even entertain him. He had a moustache with long black hair. About 5ft 6inches and spoke very good English. Had tattoos and western fashion sense with nice clothes. If any kampot bar owners know this man I would recommend a name and shame as if he carries on I’m sure it could affect business.

I will say the people in the bar where it happened and the bar staff were amazing the owner was a great help too. Kampot is a lovely place and would recommend it to anyone I just feel this ruined my experience of Cambodia.

I am not surprised this ruined your experience of Cambodia. Similar thing happened to us in Goa. Long time ago. Don't let it affect or influence your ideas, the guys a prick, 100%. I know a few ppl, in Kampot, let's find out some more about this shit, and the scam, Thomas.

I won't. I like Phnom Penh and Kampot the restaurants in Kampot are amazing. I’d love to find him. Before all his friends came he was banged out on the floor. I’d love to get him on his own in a boxing ring. Thanks though, I just don’t want anyone else being ripped off.

Kampot has a really bad name now, many friends avoid it, always trouble and people being robbed.

Be the bigger man and walk away.
Pride isn't worth as much as your health.
Good luck, feel better, don't let this ruin your Khmer experience.

It's Bombastic. Let's all just be upfront about it. Ban him from drinking at every bar.

Yeah he bought us drinks and had a laugh, then all of a sudden got aggressive.

I know that he likes to grab guys junk in front of everyone. But most people decline the coming on, then he moves on, but you just never know.

Page one of any travel guide to SE Asia clearly explains to never get in a fight with locals under any circumstances. Right up there with don't buy white powder drugs from tuktuk drivers... I can understand your feelings but being macho here usually ends up with foreigners on the wrong side no matter what. You reacted exactly how he wanted you to and it ended up costing you, not him.

So if it is in fact the guy in that picture then he does go by Mr Boombastic. I won't say much on such a public forum but I would strongly advise all business owners to permanently ban him from your establishments. Extremely aggressive, was indeed permanently removed from Koh Rong after living there for a couple of years. Back in 2016. He also tried to cause an issue with my friends and I at Banyan last Friday, we of course just removed ourselves as we are more than aware of his psychotic, aggressive behaviour.

As said, don't hit people. Does not sound like a situation where you defended yourself from danger but rather punished bad behavior. Not good at all. Good english and nice clothes is another red flag. This is how it works here but 600$ sounds like a lot if there were no injuries. Hopefully someone can get a picture out on social media so that people can refuse him service at their business.

So it's confirmed it was Mr Boombastic, what a surprise. If you want to save yourselves a humongous headache, then ban him. I have been aware of him
Since 2013, he has always been the same and seems to
be getting progressively worse.

Larry might have some history to add. I know Bombastic from Koh Rong. He’s always been bad news. Not welcome at Karma Traders 100% and I recommend other businesses do the same.

Kampot’s still a lovely place, and thankfully small enough that we have a lot of control over how welcoming we are to scumbags. Ex pats and business owners need to use this forum to keep Kampot safe and beautiful. I hope people take this post seriously and maybe bombastic and others like him won’t stick around very long

I would hope all the expat bars that follow this forum will take notice and just bar him
"Life is too important to take seriously."

Is he Khmerican ? Such a friendly looking guy but all the rapist points, cannot find them anymore ... missed out here too ?

Only 5 years ago, Kampot was "Safe Harbour" with 0% in the criminal statistcs ...
Top

He was formerly the DJ at Yolo bar in Siem Reap. I last saw him working there the weekend before Khmer New Year. Since Thursday Yolo Bar has had an ad on their site advertising for a new DJ. Sounds like he’s no longer employed there and this may be his new job

Only 5 years ago, Kampot was "Safe Harbour" with 0% in the criminal statistcs ...

Like the French cyclist who was raped and murdered?

Or the drug/rape incidents with perps running away?

Kampot has never been immune, and the local expats haven't helped, covering up any unfortunate incident.

The idea that it was safe harbour was, and is, BS.

No town or area in Cambodia is immune, don't listen to cheap marketing.
Top 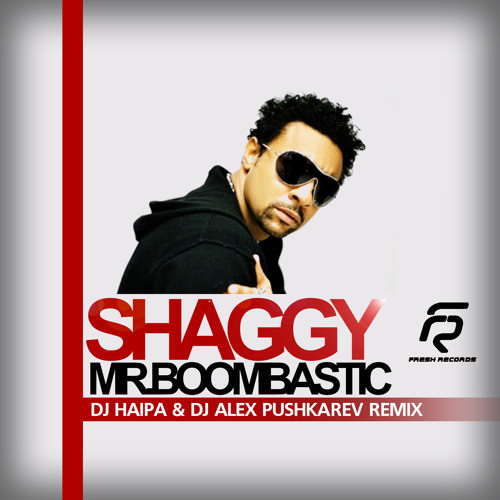 So he's known all over the coast, and in Siem Reap. Where's next? Ballsack lane? He'll fit right in. Maybe even help with the hipster infestation.

I am sooooo very sorry if you can't understand or appreciate my sarcastic facetiousness.
Top