No joke: have China's censors gone too far with ban on humour app?
End of Neihan Duanzi, which united strangers around funny memes, has driven users underground where they openly question controls over society
Sat 21 Apr 2018 02.36 BST

There is a not-so-secret club in China. Members find each other in traffic by honking their horn – one long honk, followed by two short ones. Others identify each other by completing nonsensical couplets: “The son of heaven covers the tiger” – to which the correct response is “chicken stew with mushrooms”.

They call themselves duanyou after the app Neihan Duanzi, or “implied jokes”, where until recently some 30 million users could watch short videos, comedy sketches and follow dirty jokes and memes. Fans also organise offline meet-ups. At one gathering in Hunan province earlier this month, a group posed in a parking lot with little red flags and a sign describing themselves as the “duanyou coalition”.

China’s media regulator on 10 April ordered Neihan Duanzi’s parent company and one of the country’s fastest-growing internet companies, Bytedance, to shut down the app because of its “vulgar” content. It was one of several news apps to be removed from online stores or shuttered this month.

The group’s unofficial song, On Earth, a ballad about life’s struggles, has been censored. Cities from Shanghai to Changde in Hunan province have placed restrictions on honking. Authorities have advised news outlets not to report on fan gatherings. The founder and CEO of Toutiao, the news platform where Neihan Duanzi was first hosted, issued a public apology for failing to “promote positive energy and grasp correct guidance of public opinion”.

The app’s closure and subsequent restrictions offer more evidence of how China’s censorship is moving beyond politically sensitive topics to seemingly benign content like entertainment and humour. It is also a campaign more likely to cause backlash among the general public, observers say.
https://www.theguardian.com/world/2018/ ... humour-app
Cambodia Expats Online: Bringing you breaking news from Cambodia before you read it anywhere else!

Guess Hooters won't be opening in Beijing then.
Top 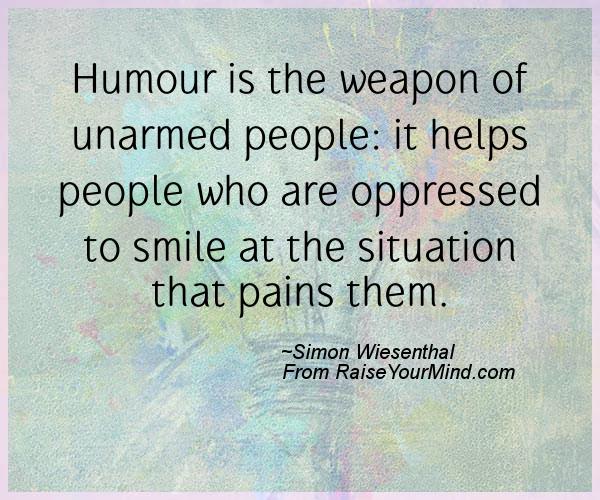 thru shit to more shit
Top

This just in: the Chinese Communist Party has officially declared that "China will be #1 in humour by year 2022".
Top 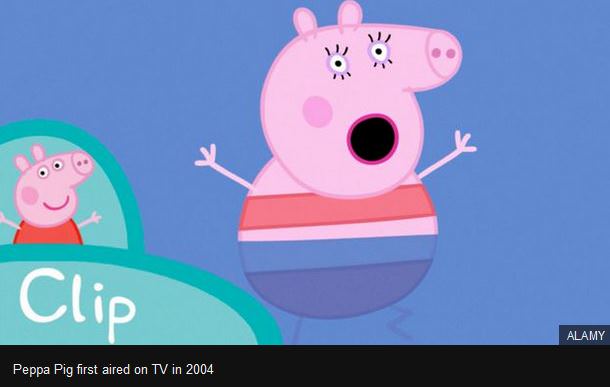 Peppa Pig blocked from China's Douyin video platform
By Kerry Allen
30 April 2018
A popular British cartoon has been removed from one of China's most popular social media platforms, with state media saying that the character is being used subversively.

Social media users in the country noticed video clips of the cartoon were being removed on Saturday, and on Monday, state newspaper Global Times said that the #PeppaPig hashtag had been removed from the Douyin video website, while searches for "Peppa Pig" on the site produced no results.

Many papers also note that the platform appears to have added "Peppa Pig" to its list of blacklisted content.

The Peppa Pig cartoon is hugely popular in China, but despite being targeted at a pre-school audience, it has found mass appeal with Chinese adults in recent months.

Its characters have become a common feature in memes, including sexually suggestive content.

"After Peppa Pig started to take on this subversive hue and subsequently go viral, some experts said the popularity of the cartoon demonstrates the social psychology of hunting for novelty and spoofing, which could potentially hamper positive societal morale," Global Times said.

Beijing appears keen to quell subversive enthusiasm for the cartoon by trying to promote friendly domestic pig cartoons instead.
https://www.bbc.com/news/world-asia-china-43953432
Cambodia Expats Online: Bringing you breaking news from Cambodia before you read it anywhere else!

Japanese, chinese and taiwanese have no sense of humour.
Top

Beerinthemorning wrote:Japanese, chinese and taiwanese have no sense of humour.

The Japs employed you and you say they have no sense of humour......

News Corp columnist Piers Akerman has courageously taken to his blog to highlight how dangerous Peppa Pig is to children: the character has, after all, a Marxist-Leninist personality.

"In every episode, Peppa Pig manages to cram a kaleidoscope of hard green alarmism, homosexual propaganda and wingnut socialism into just five minutes. The overarching theme of the show is multiculturalism at all costs, with foxes and rabbits portrayed as neighbours. What do children gain from high dose exposure to this unrealistic dreamworld?............"

"Ms Pig has also taken it upon herself to teach children about the supposed evils of consumerism, the economy be damned. Again and again the show teaches children the terrible lesson that we don’t need possessions to be happy............."

"The only logical next step is to send the auditors, backed by the riot squad if necessary, into the offices of ABC3 and ABC4 in Ultimo. It’s the only way to protect our children from the socialist scourge of Peppa Pig, the obscenity that is Almost Naked Animals, the psychedelic drug culture of In The Night Garden and the hip hop ghetto glamour of Sesame Street.........."
https://www.theguardian.com/commentisfr ... munist-too
Top

Beerinthemorning wrote: ↑
Wed May 02, 2018 2:32 am
Japanese, chinese and taiwanese have no sense of humour.

Money is not the problem, the problem is no money
Top
Post Reply Previous topicNext topic
12 posts