Poor Steve. I've known him for years and he's a good guy. Getting deported back home is probably a good move for anyone who ends up begging on the streets of Phnom Penh. I wish him the best.

How long has he been here? Before he became homeless, where would he hangout/drink? Did he look different before? What vice sent him on his downward spiral? Meth? Horse? Booze? Slappers? All the above? I don't think I've ever met him. Hope he does well back home. Best thing that could've happened to David Finch (Broken Bricks) and his son, who received a university scholarship. https://m.phnompenhpost.com/national/br ... eportation
Top

I had a brief encounter with him several weeks ago. It was obvious to me that he was either suffering with mental health problems or he had drug issues. I couldn't work out which. Possibly both.

Either way, he wasn't mentally healthy and after having been arrested for begging / homelessness, it's clear that he doesn't have a support network out here, so perhaps this, and hopefully being sent home on the next plane out of here, will be just what he needs to get himself back on track. I wish the guy well.
Top

Recently, the department of investigations and procedures took Stephen Edwards from Psar Kandl police post to the immigration department to follow legal procedures. 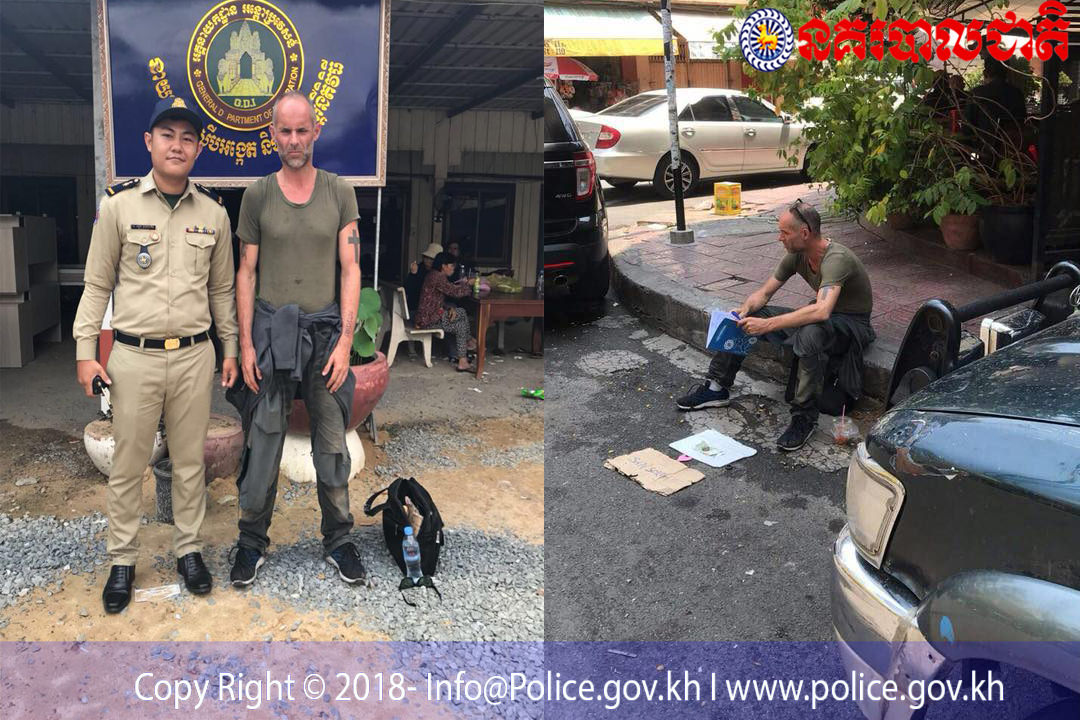 The whores took his money
Booze took his looks
Meth took his mind
Cigarettes took his health
and Cambodia took his soul.

There goes I but for the grace of SKY DADDY! 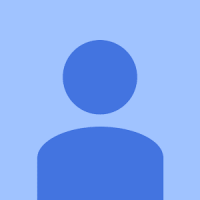 I also knew Steve in 2010-2011 in Phnom Penh. I found him to be a decent guy. It's a shame to see him in difficulty. I hope he makes it to the UK and gets a fresh start.
Top
Post Reply Previous topicNext topic
14 posts