Breaking news from Cambodia can be found here. CEO often finds Khmer news and translates it into English for our readers if it is interesting to expats, locals, Cambodians living abroad and anyone who wants to stay informed of the latest local and international news stories about Cambodia and our neighbors in South East Asia. There are many sources for Khmer news articles and they can all be found here in one place. Most of the media comes out of Phnom Penh, Siem Reap or Sihanoukville, but we cover national Cambodian news from all provinces.
Post Reply Previous topicNext topic
34 posts

Sihanuokville: A 36 year old Serbian man MILOS MISCEVIC was arrested after attacking the people and trying to burn the Jungle Republic at 1:30 am on Koh Rong Samloem. The victim identified as Chhorn Sorya, 36 year old, the owner of Jungle Republic Bar and Phol Rethy, a 30 year old seller.

Milos Miscevic was very angry and argued with the two victims because they sold pizza to other people but didn't want to sell to him. After that the suspect attacked them and tried to burn the bar with a bottle of gasoline. The police nearby by saw this craziness going on so they helped out and arrested the suspect immediately. Milos is reportedly a boat driver for tourists in Sihanoukville.

Recently, the suspect and evidences was prepared to transfer the case to the legal department to follow the legal actions. 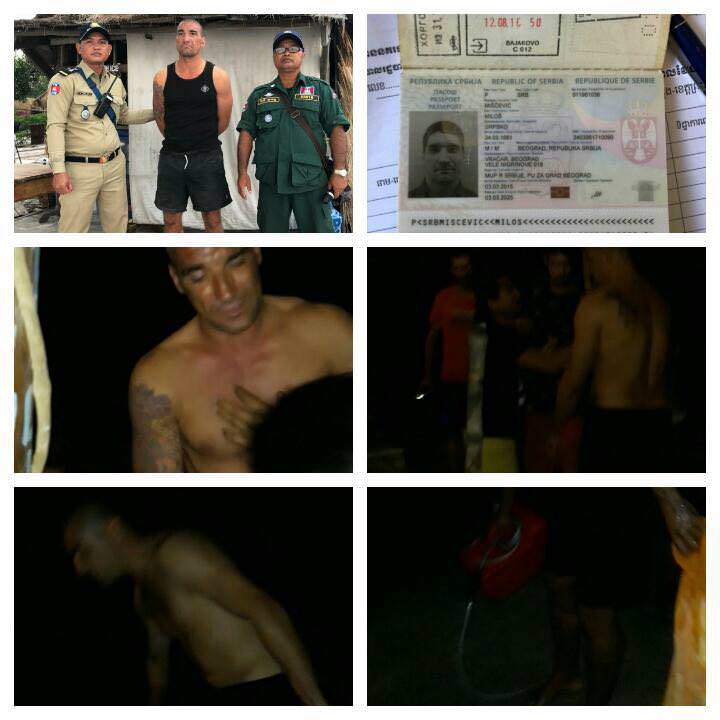 I know that Serbs are violent and thuggish, but I didn't know they like pizza so much.
Top

A not so happy pizza.
Top

tbh, your sponsors are without equal when it comes to violence
Top

tbh, your sponsors are without equal when it comes to violence

Milos is reportedly a boat driver for tourists in Sihanoukville.

With a valid visa and work permit, I am sure.
Top

It was all a misunderstanding. He thought he was being discriminated against for being a Serbian thug.
But it wasn't that at all. 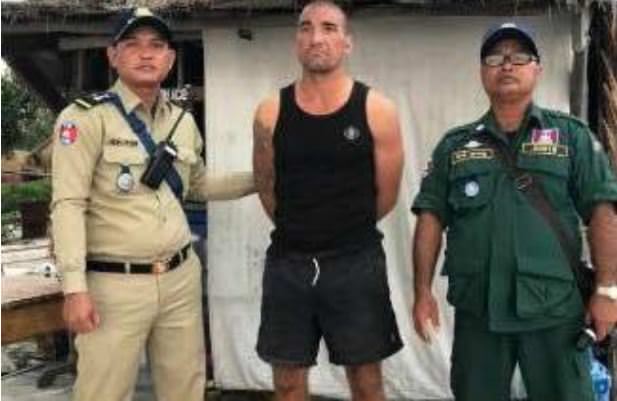 Serbian man jailed for assaulting bar owner
5 April 2018
Preah Sihanouk Provincial Court on Wednesday jailed a Serbian national on assault and attempted arson charges over the beating of a pizza shop owner, whose store was nearly burned down by the accused in Sihanoukville. 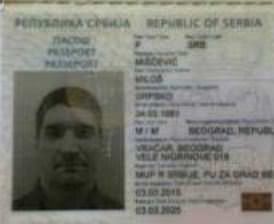 Mr Phosda said that Jungle Bar simply did not have any more pizza left to sell and added that a misunderstanding arose, leading to the violent incident in which Mr Milos accused the bar owner of discrimination.

“The Serbian went to the bar late at night to buy a pizza but couldn’t get it because there were no pizzas left,” he said. “However, when he saw other customers eating pizza, he started accusing the owner of discriminating against him.”

“It was because of this misunderstanding that the foreigner started assaulting the owner and attempted to burn down his shop using gasoline,” he added.
http://www.khmertimeskh.com/50300171/se ... bar-owner/
Cambodia Expats Online: Bringing you breaking news from Cambodia before you read it anywhere else!