Phnom Penh: On March 19, a 46 year old security guard, S** Chanthy, has filed a complaint to police after getting raped by the vice-director of AGS security company on March 12,2018. The suspect is Sung Sokdern, 36 years old.
The victim reports that on the evening of 10 March, after she had been working in the security company for a week, the suspect got drunk and attempted to rape her, but she managed to escape him by running outside. Two nights later, the man grabbed the victim, and for two days he kept her locked in a room where he raped her.
Once she was released, the victim was too scared to tell anyone of her ordeal because the man (her boss) said he would kill her if she told on him. The woman finally broke down and told a coworker what had happened to her, and they encouraged her to file a complaint with police. 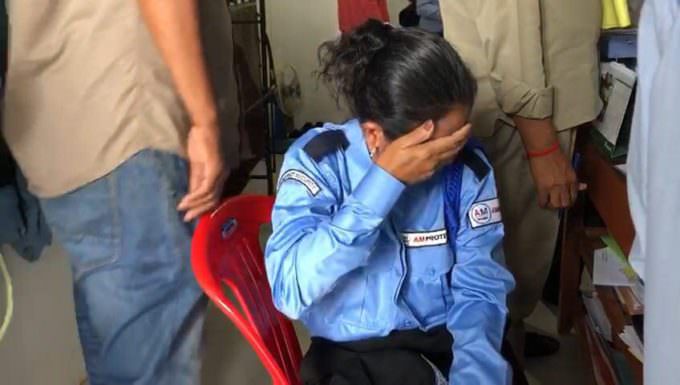 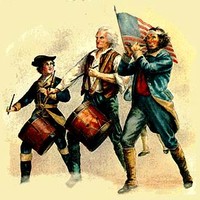 Posting a picture of a rape victim isn't cool.
"The revolution did more than legally create the United States; it transformed American society... Far from remaining monarchical, hierarchy-ridden subjects on the margin of civilization, Americans had become, almost overnight, the most liberal, the most democratic, the most commercial minded, and the most modern people in the world." - Gordon S. Wood
Top

People who work guarding/cleaning/ managing these isolated facilities are very vulnerable.
They are usually from the poorest backgrounds and don't feel like they'll be heard if they complain.
Which is often true in practice.
Top

she's not exactly recognizable is she,, whats the problem.....?
Top

No not to us maybe but the photo is from a news report probably and her friends and family and co-workers will recognise her.
Top
Post Reply Previous topicNext topic
5 posts • Page 1 of 1