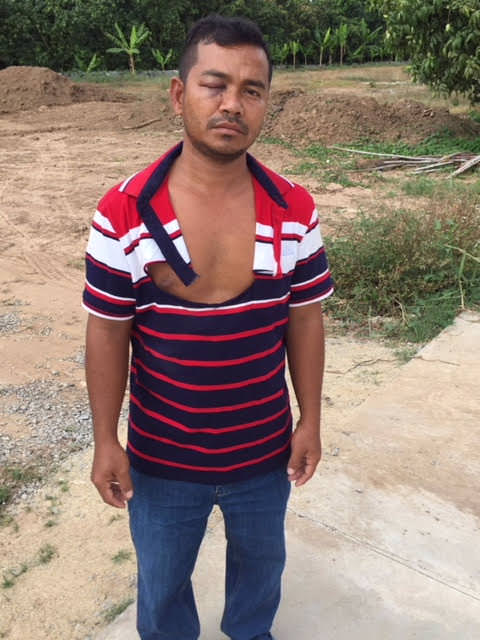 Kandal: On March 16 at 10 pm, a Cambodian man, Kim Phally,37 year old, was beaten up by KTV ladies after he rejected paying a bill which included tips for the ladies which he claimed he had already paid, at KTV 168 in Prek Seng Village, Koh Thom District, Kandal.

The source said that, before the incident the victim went to KTV 168 for singing. After singing, he gave a $10 tip to each of the ladies already, but when he got the bill he saw they had charged him for the ladies' tip again. So then, Mr Phally rejected the bill, causing an argument where the Mamasan and her KTV-girls attacked the victim so badly that he was injured. The chief suspect of the beating is Phen Srey, 39 year old, KTV's Mamasan.

After the incident, the victim filed a complaint with police against the KTV establishment and workers for beating him up. 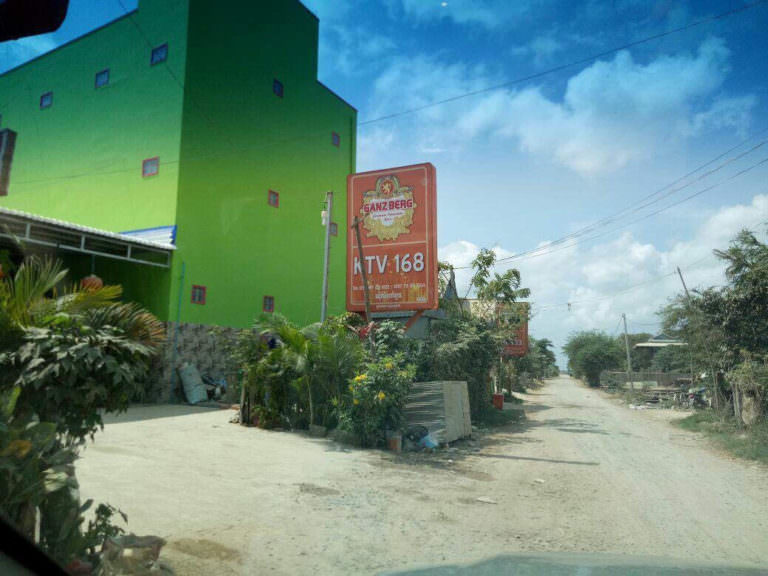 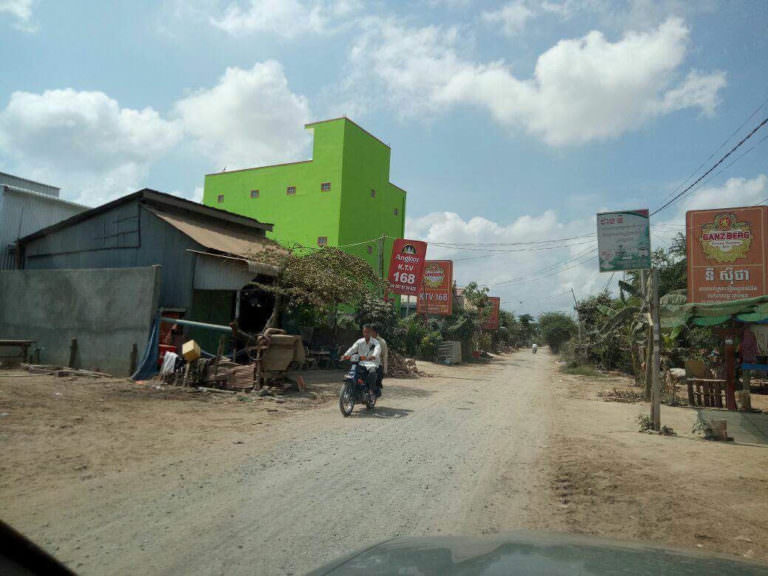 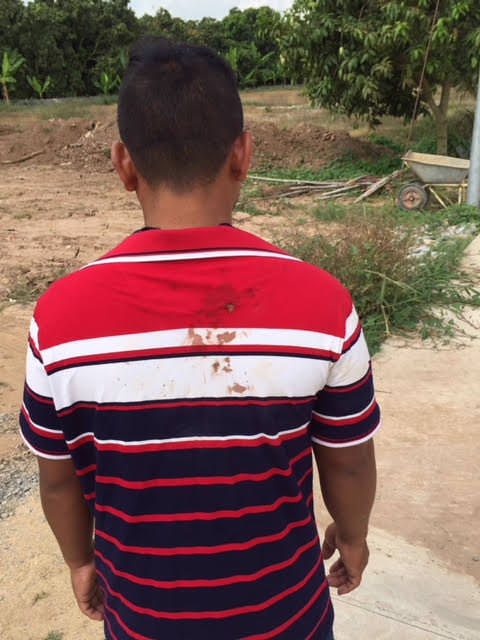 damn u CEO, i click on this link expecting to see girls in high heels n skimpy dresses kicking the nuts of the guy
Money is not the problem, the problem is no money
Top

crazy bitches.. why do they want him to pay twice !?
Top 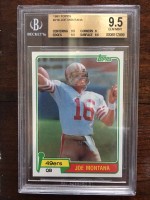 In SF dudes pay to come out of a club looking like that.
Top
Post Reply Previous topicNext topic
5 posts • Page 1 of 1