Breaking news from Cambodia can be found here. CEO often finds Khmer news and translates it into English for our readers if it is interesting to expats, locals, Cambodians living abroad and anyone who wants to stay informed of the latest local and international news stories about Cambodia and our neighbors in South East Asia. There are many sources for Khmer news articles and they can all be found here in one place. Most of the media comes out of Phnom Penh, Siem Reap or Sihanoukville, but we cover national Cambodian news from all provinces.
Locked Previous topicNext topic
1 post • Page 1 of 1

Phnom Penh: On March 11 a professor at Cambodia University, Dr. Soy Sareth, was seriously injured, nearly died, after getting beaten by many people who tried to fight and damage his car and attempted to kill him when they caught him from escaping of the accident he caused.

The source said that there was many people try to catch a Gac GSS Super car and want to fight the driver who was trying to escape after crashing into many people in Toul Sangke Street then run to Monk Hospital in khan Toul Kok. After getting caught, people were fighting and damaging his car cause the the driver get seriously injured and nearly die. The police show up and help to take the victim as the suspect to hospital. Some people said that the driver killed 2 people on that accident but the police said that nobody died, just injured. 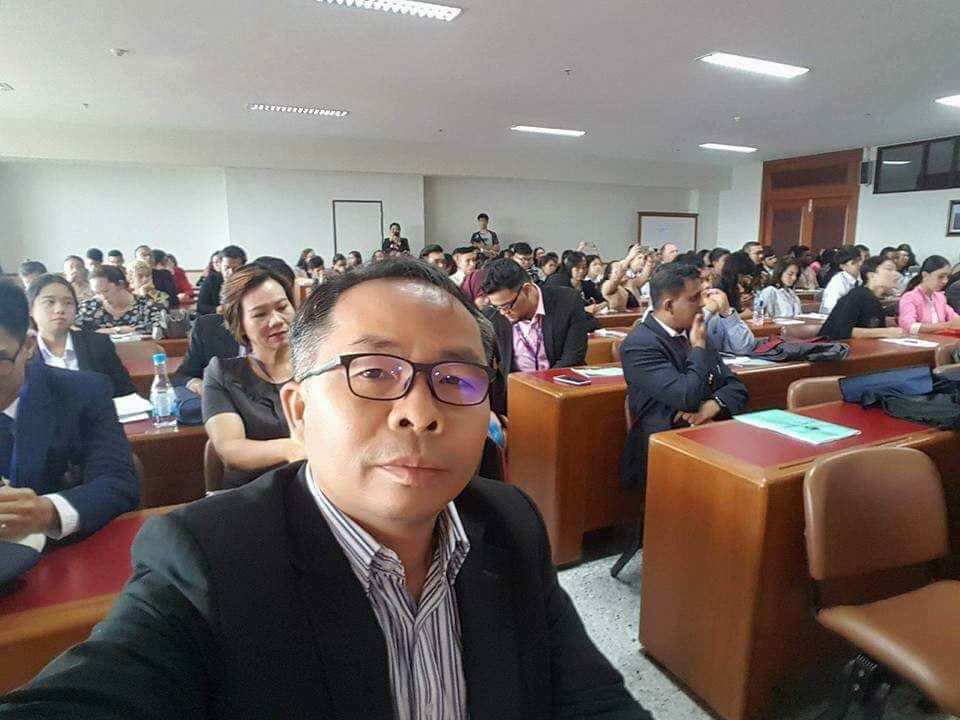 [DISCUSSED HERE: newsworthy/man-and-his-car-beaten-badly ... 18774.html ]
Cambodia Expats Online: Bringing you breaking news from Cambodia before you read it anywhere else!