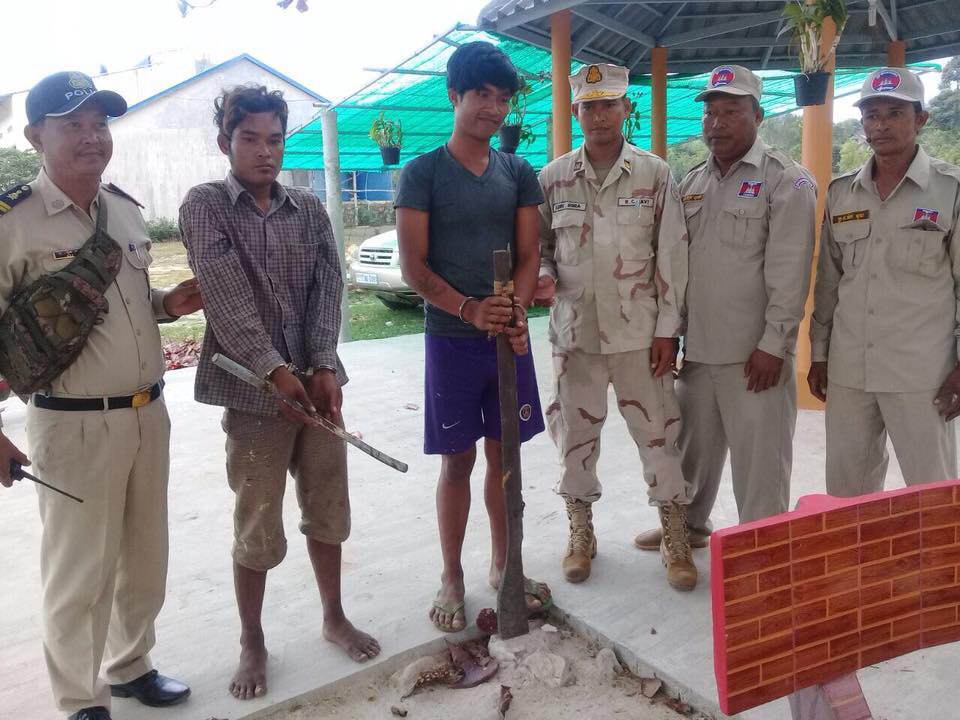 Sihanoukville: On March 06 at 6 am, two Cambodian man were arrested for the crimes of Chicken-stealing and using illegal weapons. The weapons seized by police consisted of a Samorai sword and a homemade shotgun.
The suspects, Lang Meth, 28 years old and Hun Barang, 22, both are construction workers from Bonteay Meanchey.
Police said that the two suspects were arrested after a complaint by the chicken owner, End Buntheoun, a 50 year old member of the military. 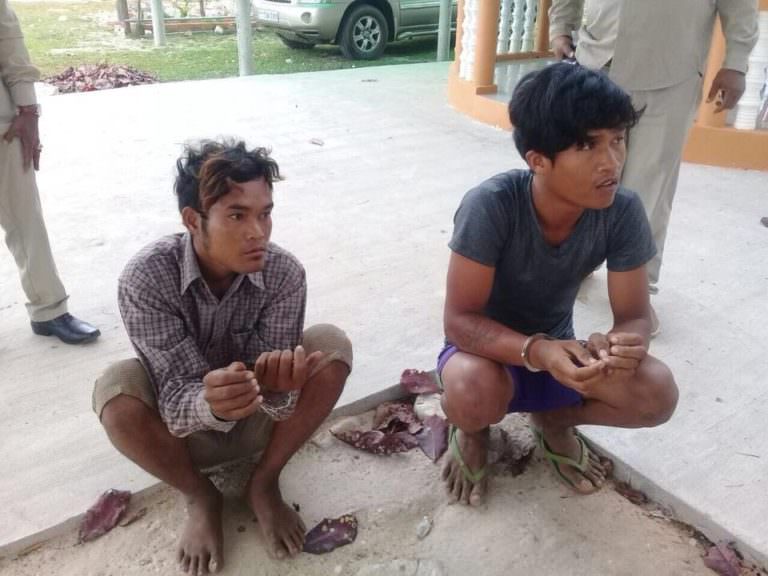 The two suspects were taken to Prey Nup police station to have their case submitted to the correct legal process before appearing before the court.
Cambodia Expats Online: Bringing you breaking news from Cambodia before you read it anywhere else!

Re: Two Men Arrested for Chicken-Stealing and Using Illegal Weapons