If you have something so weird, strange or off-topic to post and think it doesn't belong in any other forum; you're probably right. Please put all your gormless, half-baked, inane, glaikit ideas in here. This might also be a place where we throw threads that appear elsewhere that don't belong ANYWHERE end up, instead of having to flush them. FORUM RULES STILL APPLY.
Post Reply Previous topicNext topic
13 posts

But a new study has found that watching pornography more than once a week can cause people to hold stronger religious beliefs than those who only occasionally watch x-rated videos.

And researchers say this could be down to people compensating for guilty feelings with prayer.

Samuel Perry analysed data from more than 1,300 Americans over a six-year period to find out how watching pornography affects religious belief over time.

Some people who watched pornography might have turned to religion for repentance, he theorised, while in some cases compulsive behaviour towards both religious participation and pornography use might be the cause.

then call me the Dalai lamah.
Top

Praise be to Allah, but I think thats all bullshit.
Cambodia,,,, Don't fall in love with her.
Like the spoilt child she is, she will not be happy till she destroys herself from within and breaks your heart.
Top

Hallelujah!!!
You could be next.
Top 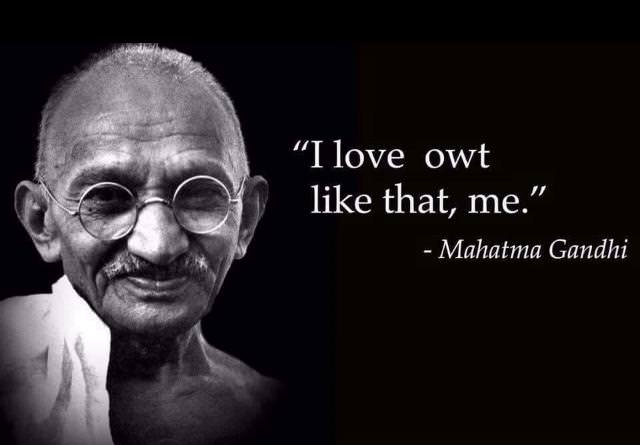 Amen!
I actually don't give a flying fuck, furthermore nice to meet you all here!

Users browsing this forum: No registered users and 1503 guests