Siem Reap: On February 6, at 2:30pm police officers of the Department of Investigation and Procedures cooperated with Department of immigration and cracked down on 2 places with online gambling and arrested 5 Korean men who were running the illegal gambling business in Siem Reap.

According to police, they arrested the 5 suspects while they were running their gambling business and confiscates the evidence such as computers and phones.

The 5 Korean suspects are:

The prosecutor decided to detain the 5 suspects temporary at the Siem Reap police station to prepare a case to submit to the provincial court. 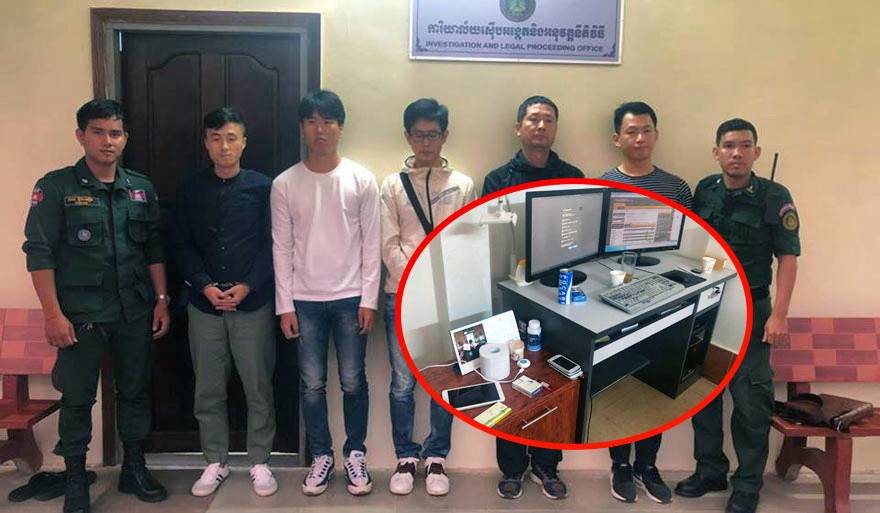 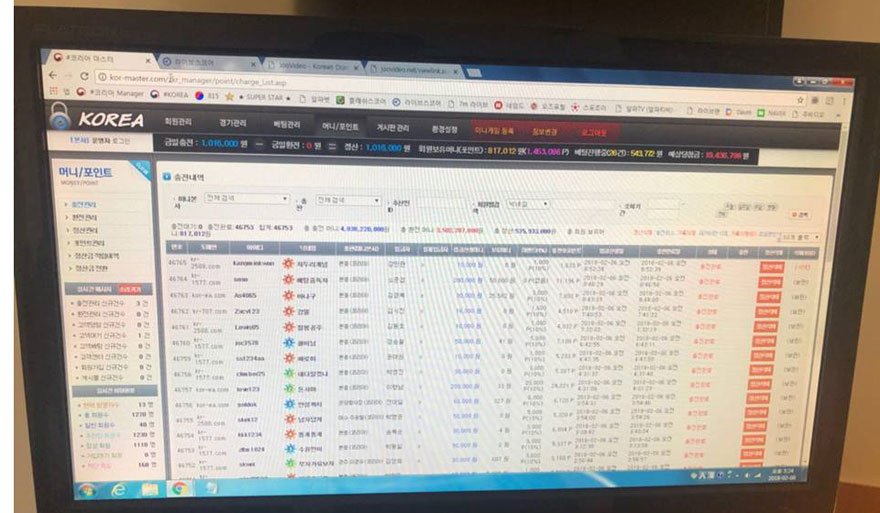 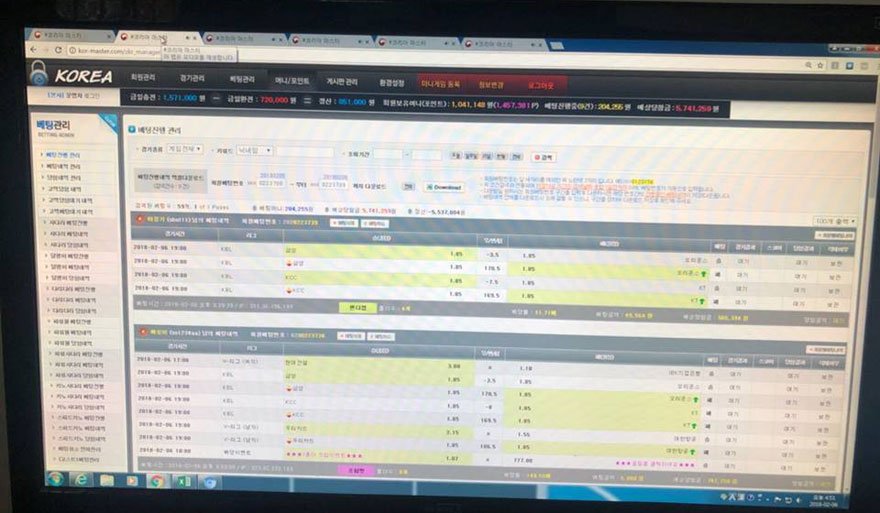 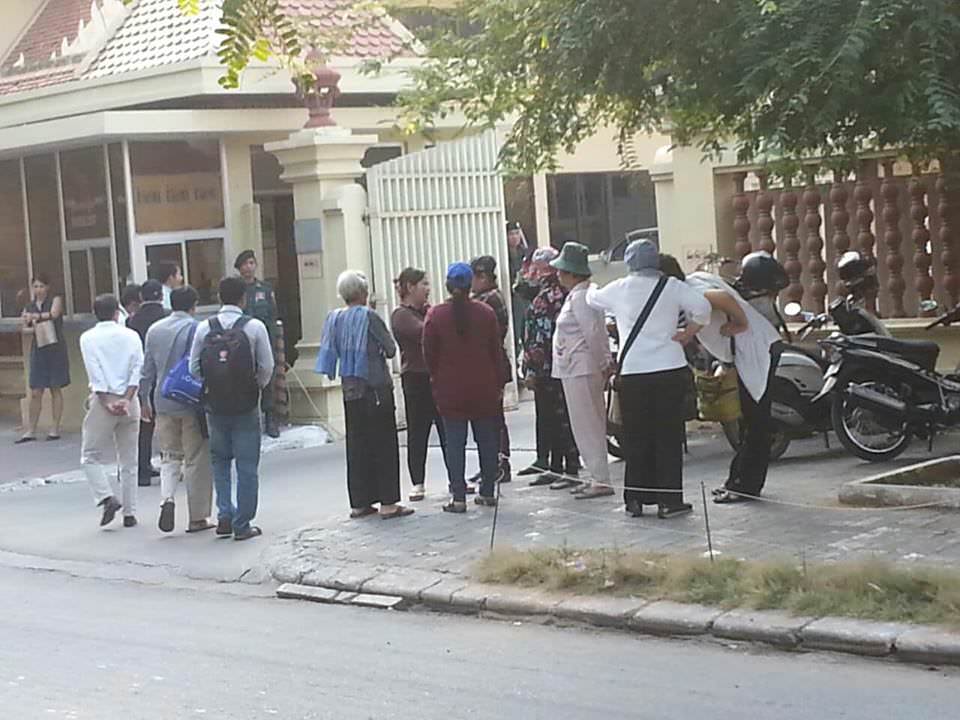 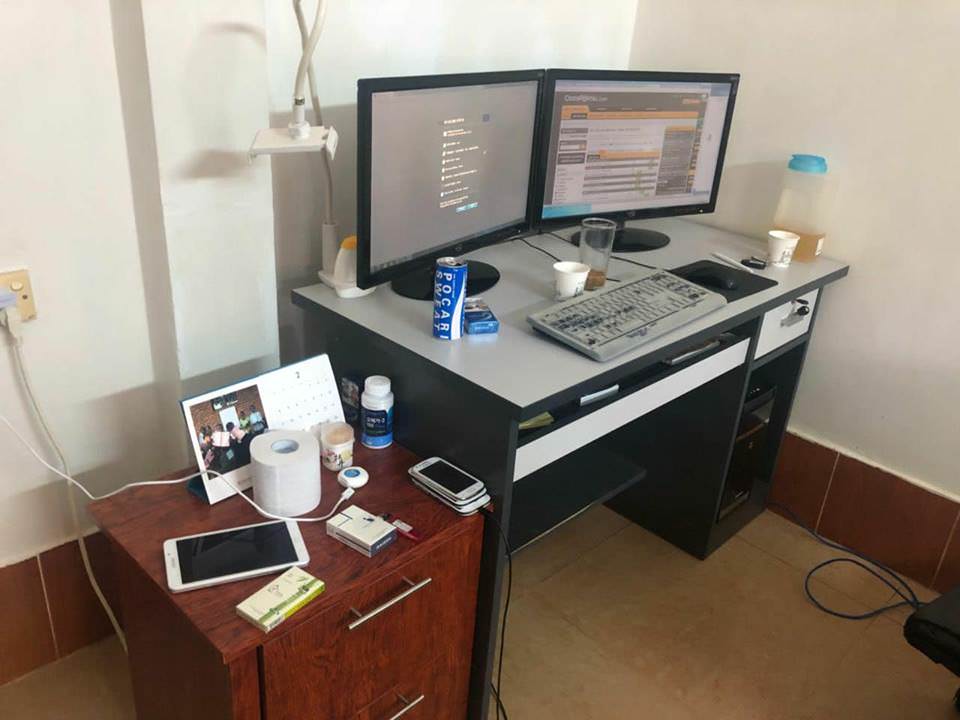 Our new Chinese overlords sure don't want any competition.
Top

They probably called in the tip.
"Life is too important to take seriously."