1 February 2018
Pailin: A 48 year old Cambodian named Chan Sareth hit an unlucky streak when he went to Grand JM Casino at Sala Krao destrict, Pailin Province.
After he lost all his money at the casino, including money he didn't have, the man then tried to escape by stealing a motorbike from another casino customer. When he saw the thief leaving on his motorbike, the owner got crazy angry, and he ran behind the thief, shouting at him.
The no-good loser freaked out, gunned the bike, and tried to make a speedy exit, but instead he crashed the bike, landed on his head, and knocked himself out.
When he came around, police were there to escort him to the provincial hospital, and then on to the police station, where he was charged with theft. 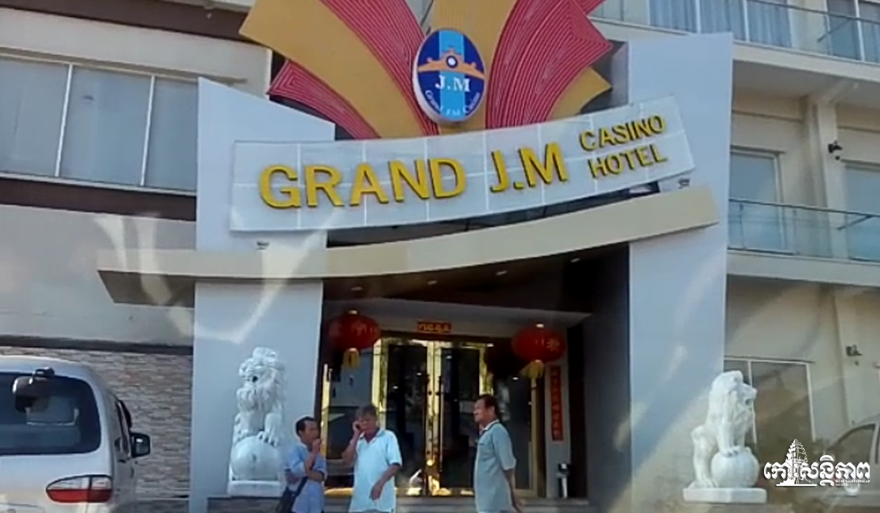 I thought it’s illegal for Khmer to gamble.