A Man Arrested for Passing Counterfeit 2,700 USD in Takhmao

A Man Arrested for Passing Counterfeit 2,700 USD in Takhmao

Kandal: On January 23, three sellers in Takmao have filed a complaint to the police authorities to arrest a 67 year old Cambodian man, identified as Seur Buntrey from Phnom Penh, for using fake money to purchase goods at 6:30 pm in Takhmao City.
The 3 victims seller who filed the complaint to the authorities from Takmao city were Mr. Phoa Sareth 61 year old, Mr. Lim Lim 52 year old and Mr. Mom Eang 28 year old.

According to the sources, before the incident the suspect took 2,700 USD from Phnom Penh and went to Takhmao city to buy beers and gasoline from the victims and left. After the victims realized that they were paid with counterfeit money, they immediately arrested the suspect near Prek Hor Market and took him along to the police station to file charges. 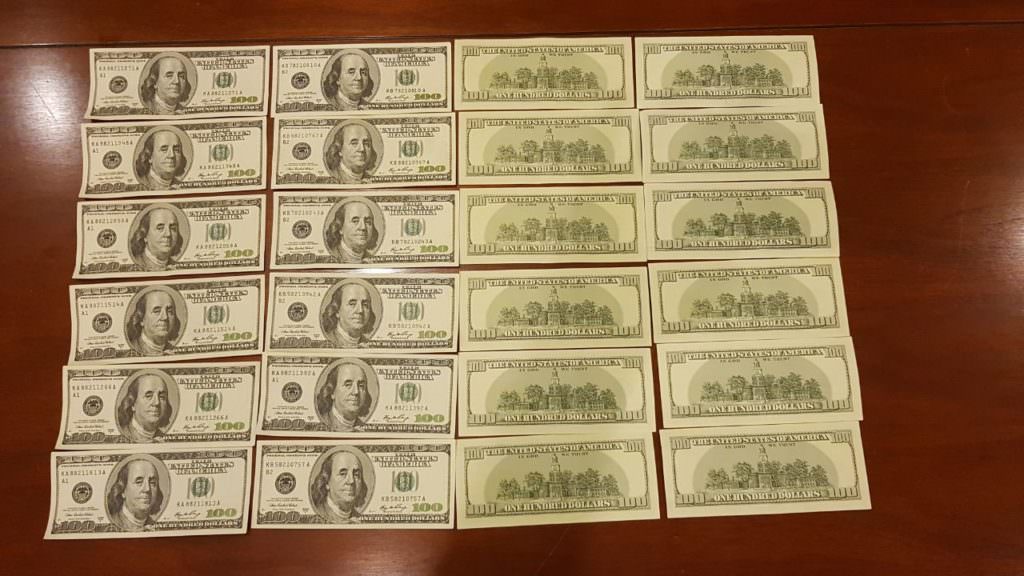 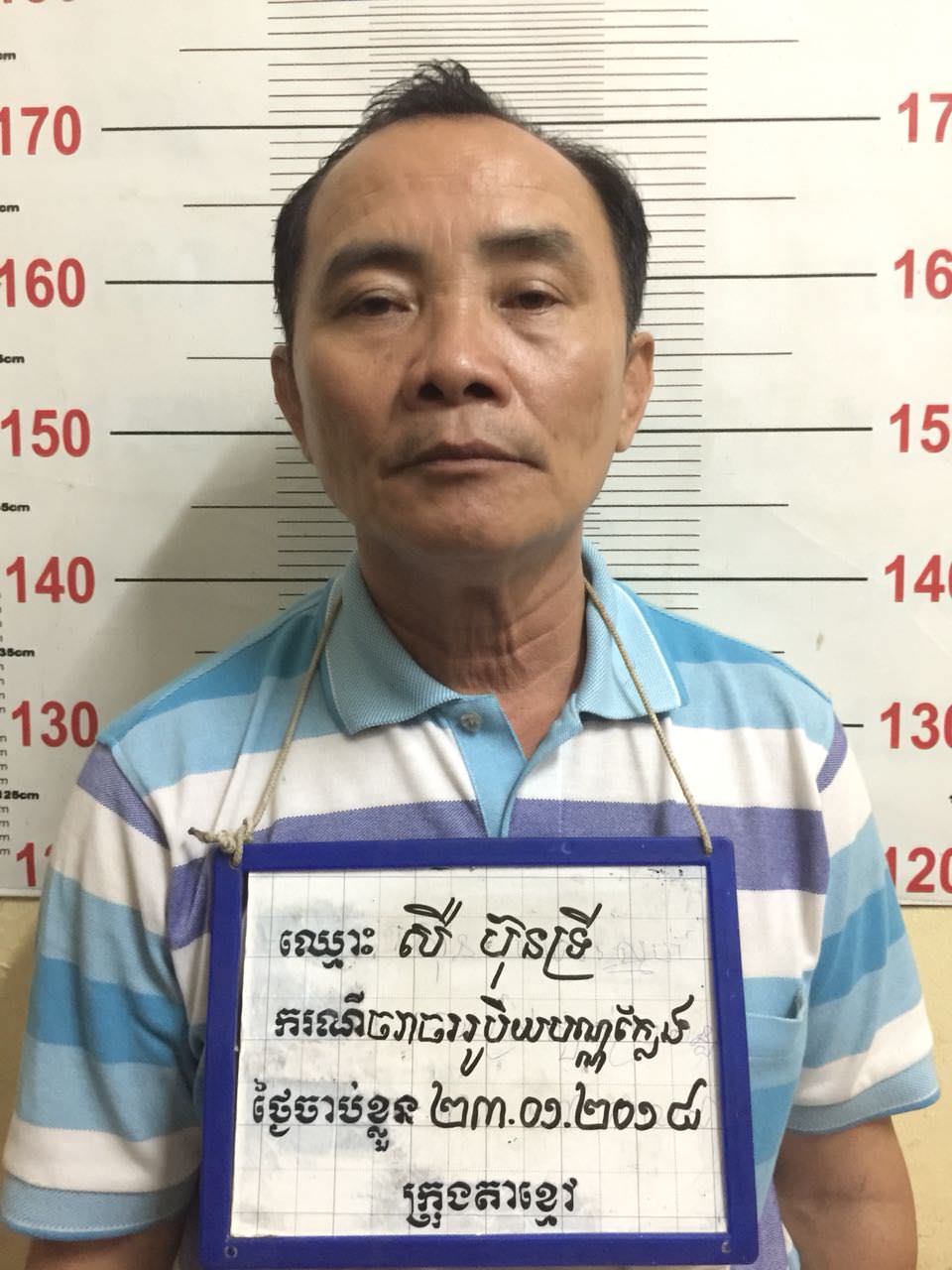 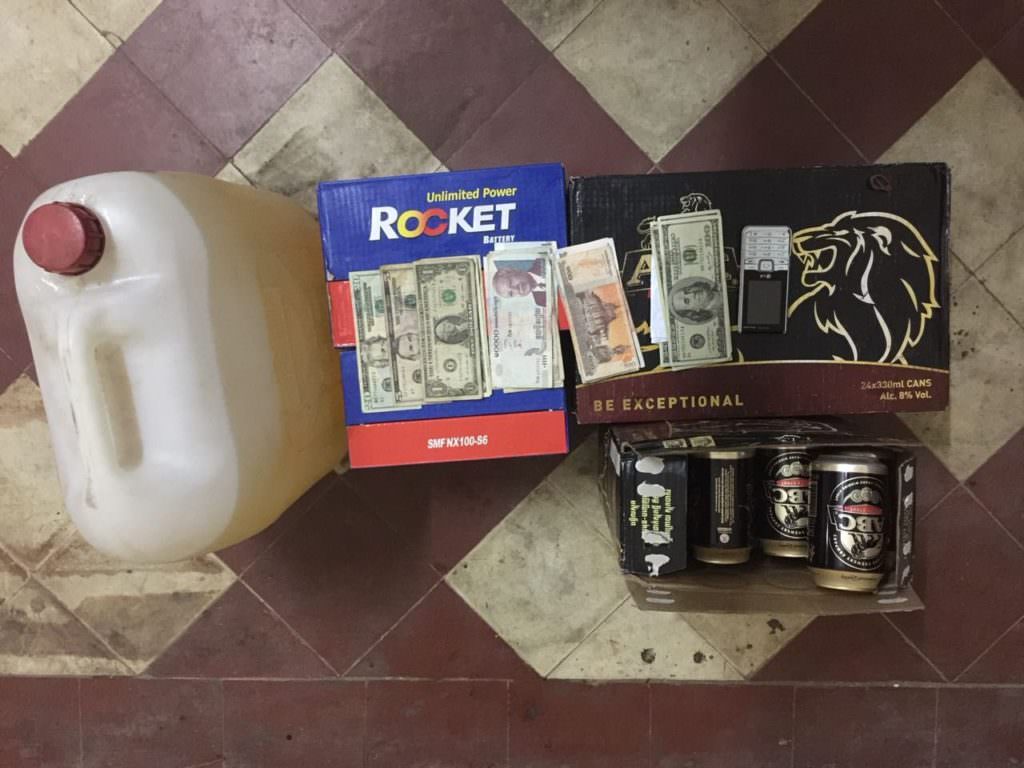 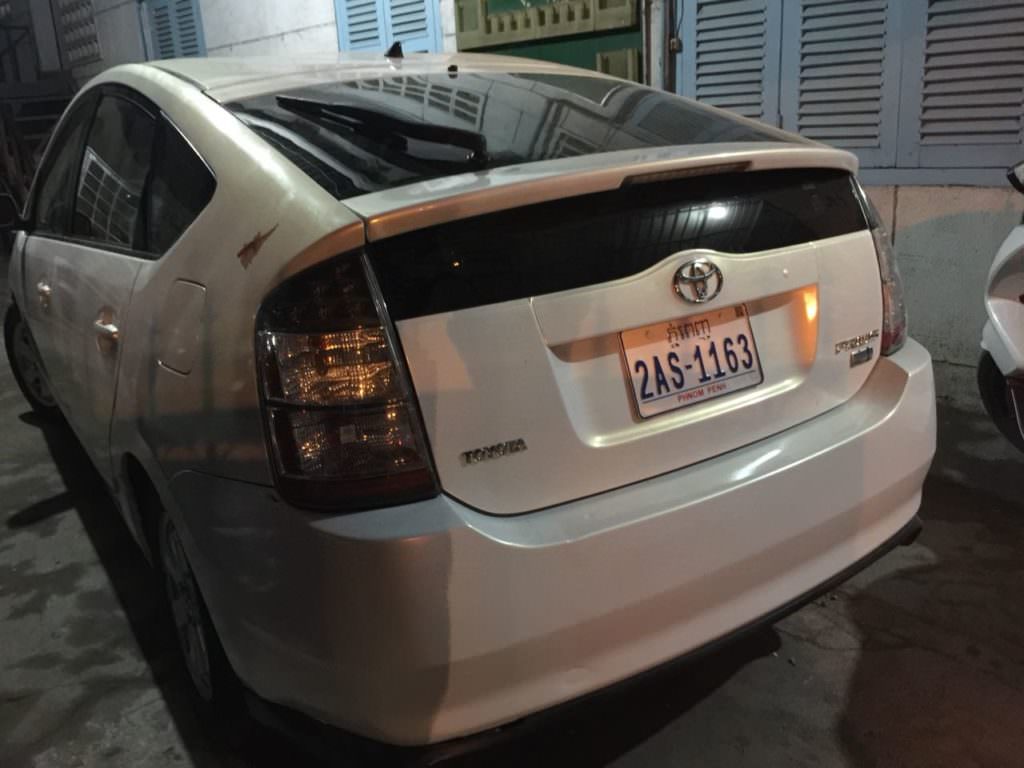 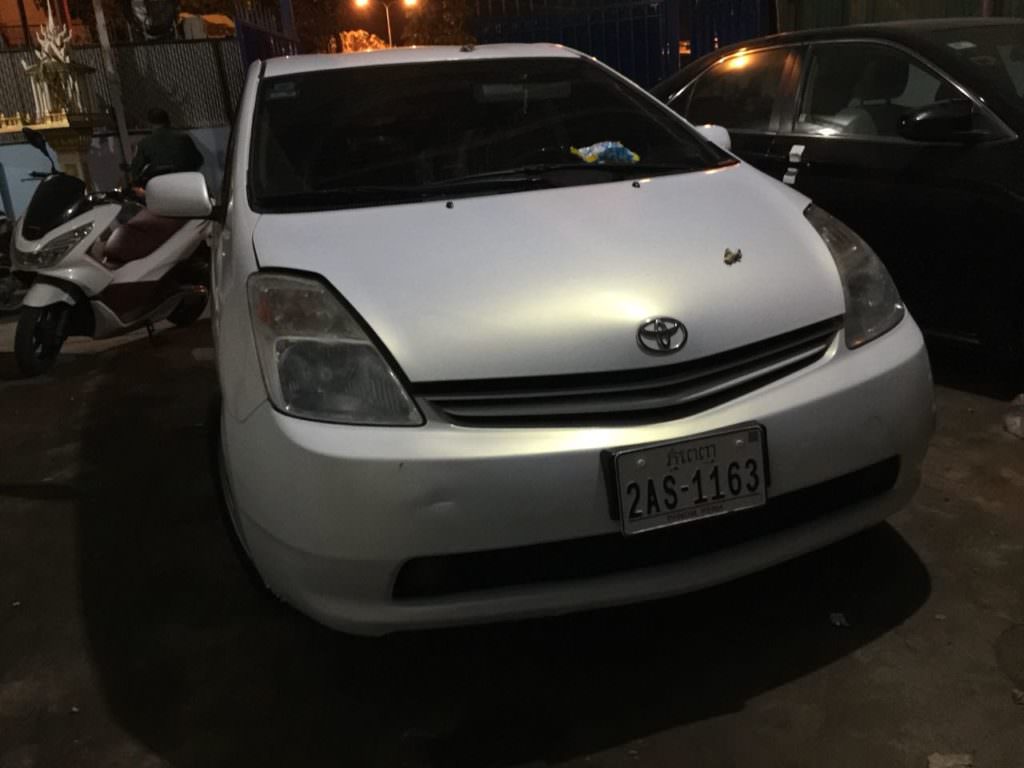 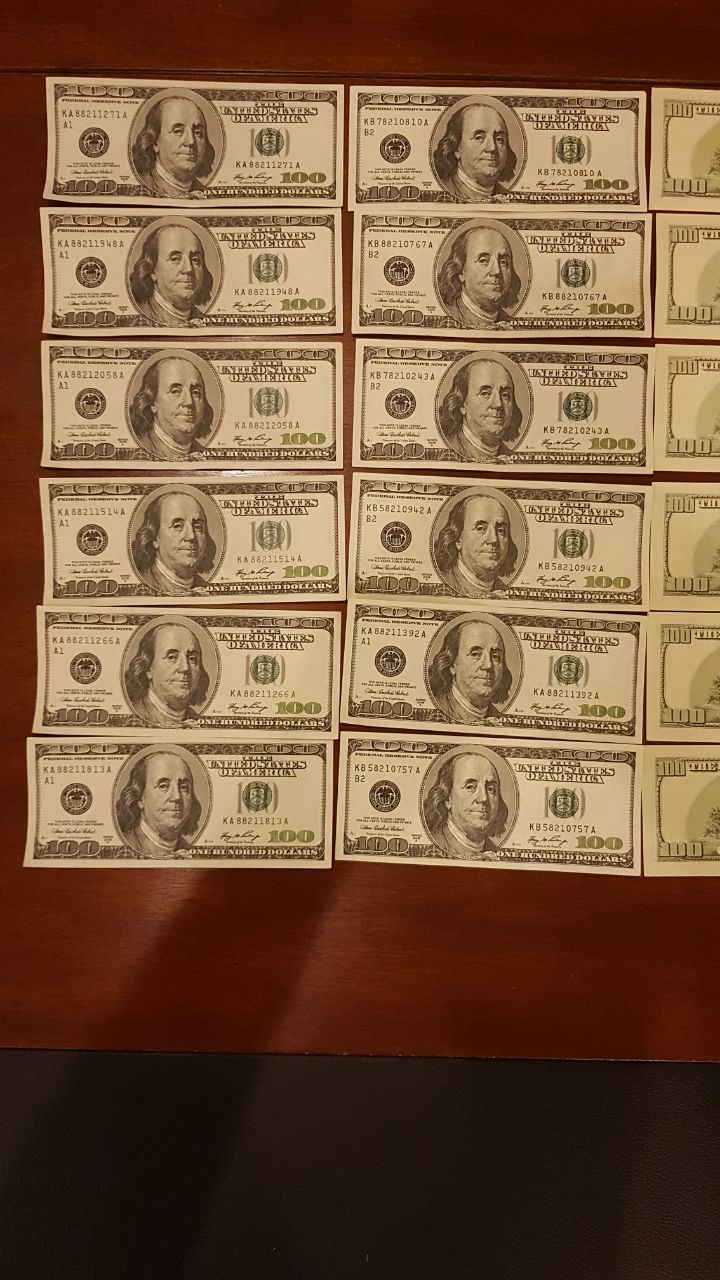 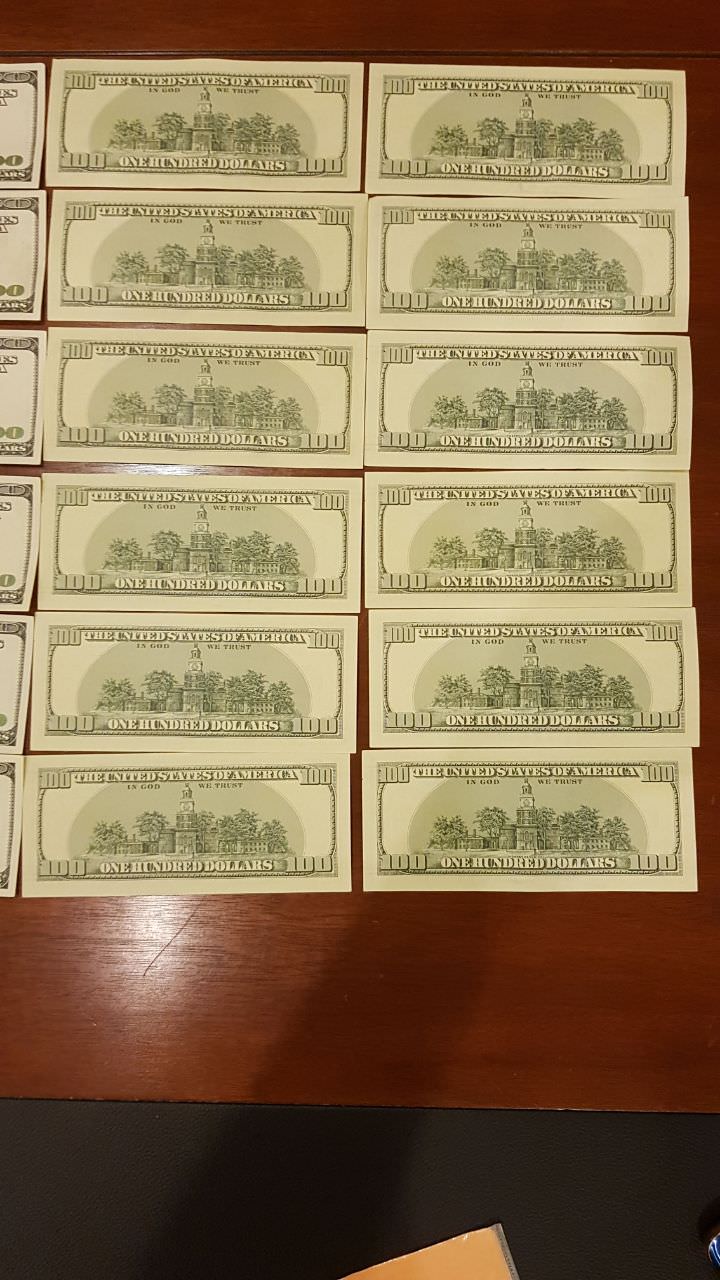