Many Cambodian and Chinese construction workers protested DI Riviera Condos demanding that they take responsibility for their paid labor costs already completed on the construction. They allege that the company deliberately refrained from paying compensation for labor costs.

Some have alleged that the company has instead paid authorities to pressure the workers into dropping their case because they had been working without proper visas or work permits and were risking to be in trouble themselves.

Despite these statements, claims, the Ministry of Labor's says they had not heard of the workers' claims until the morning of October 28, 2017. 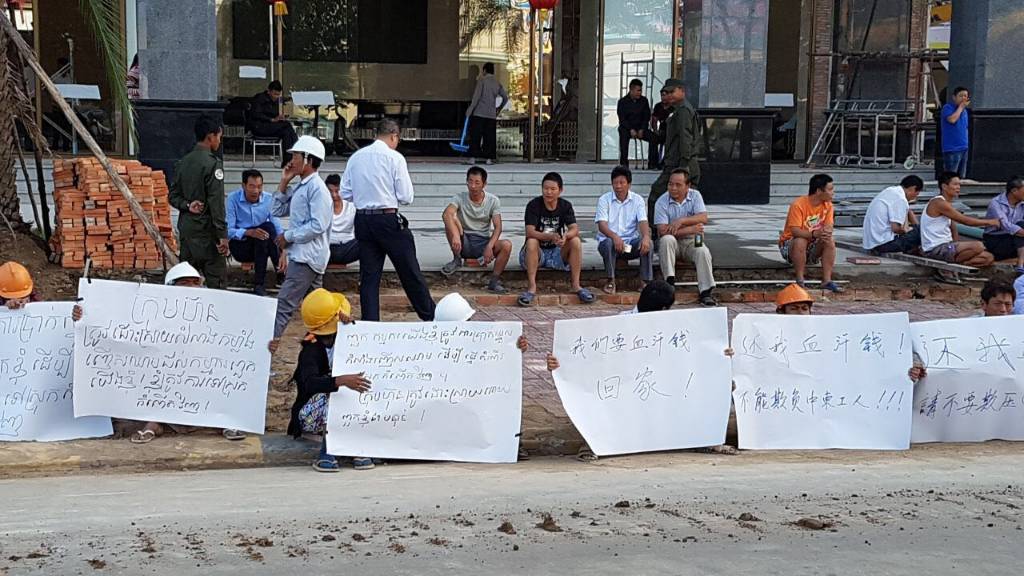 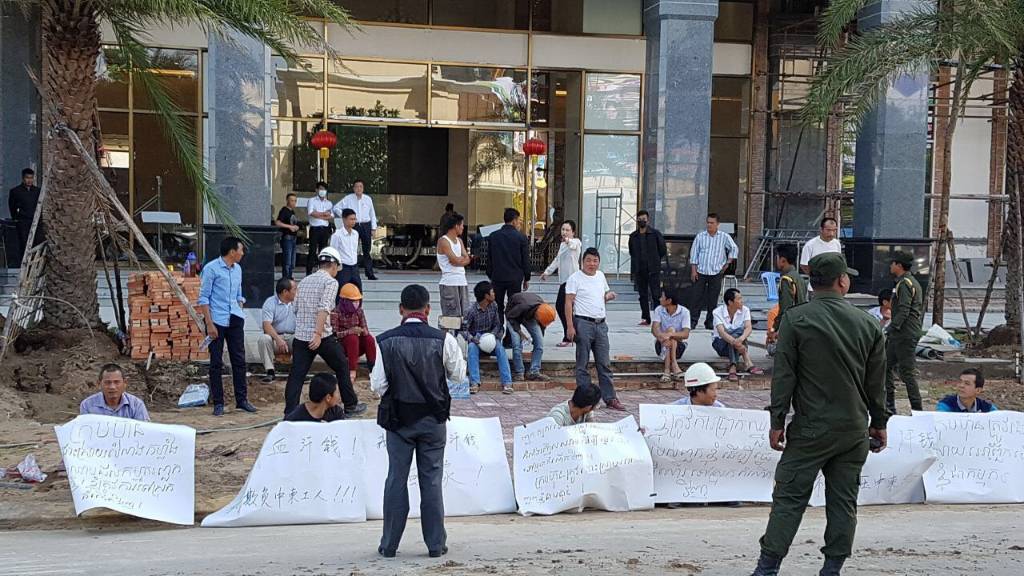 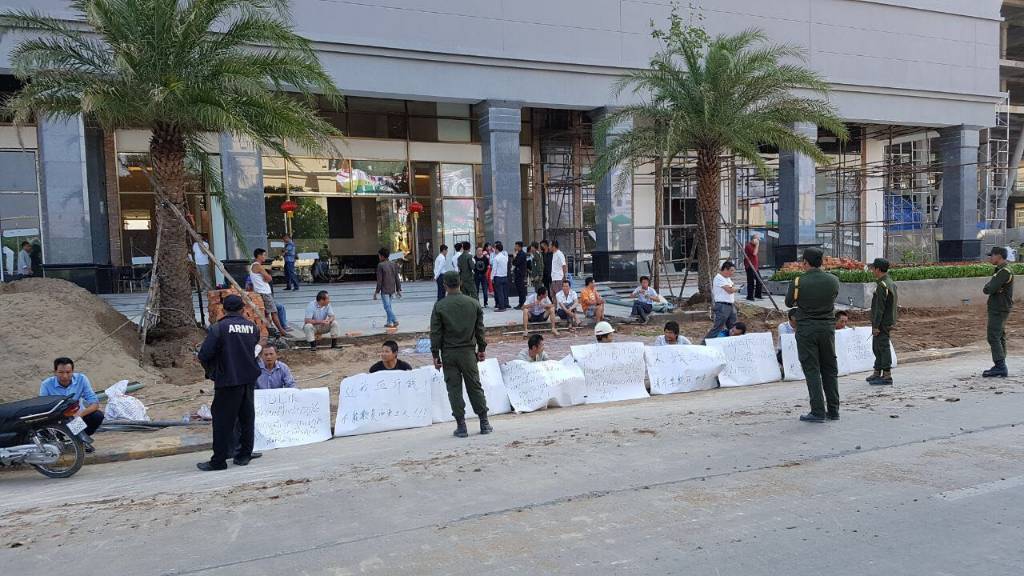 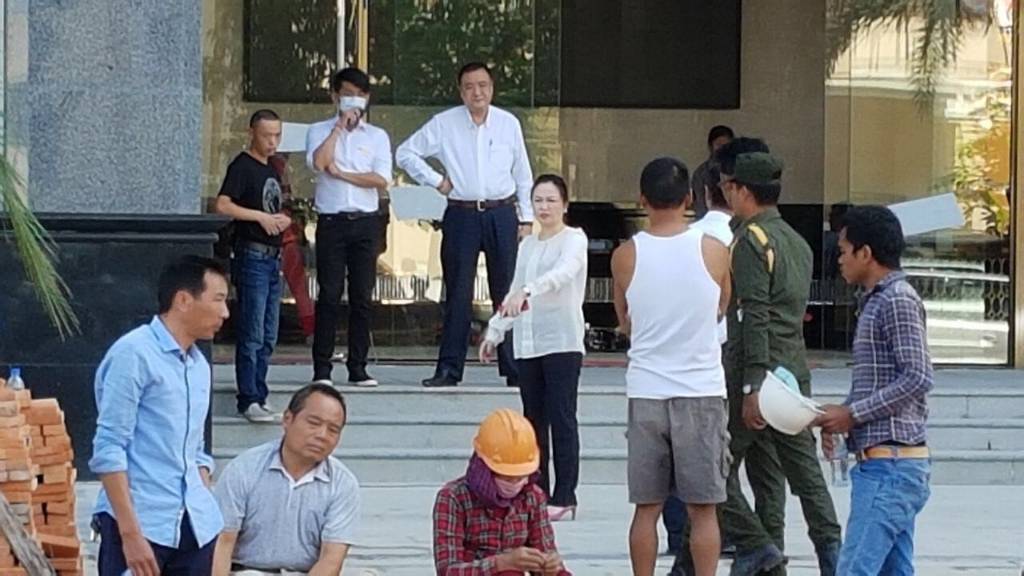 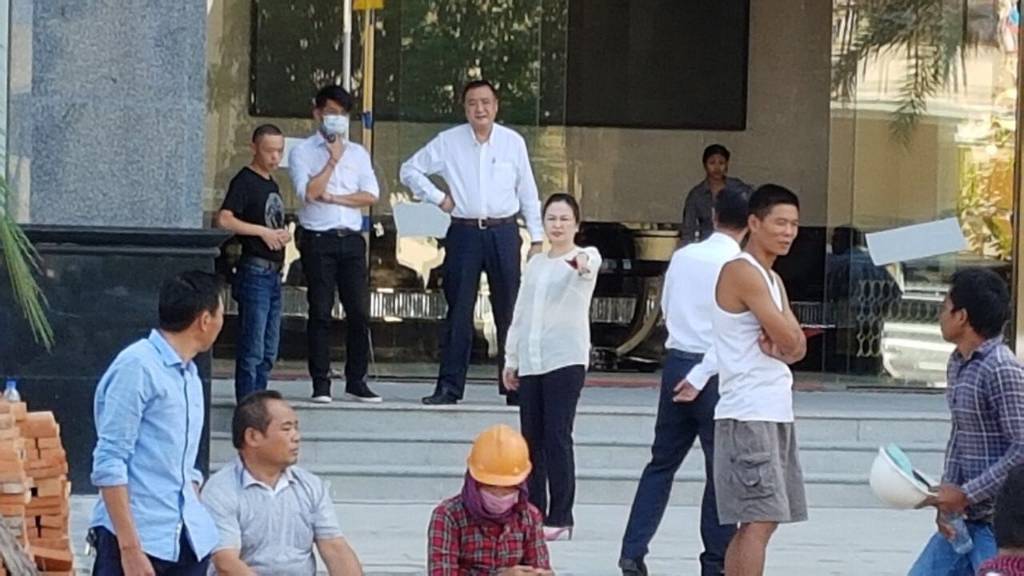 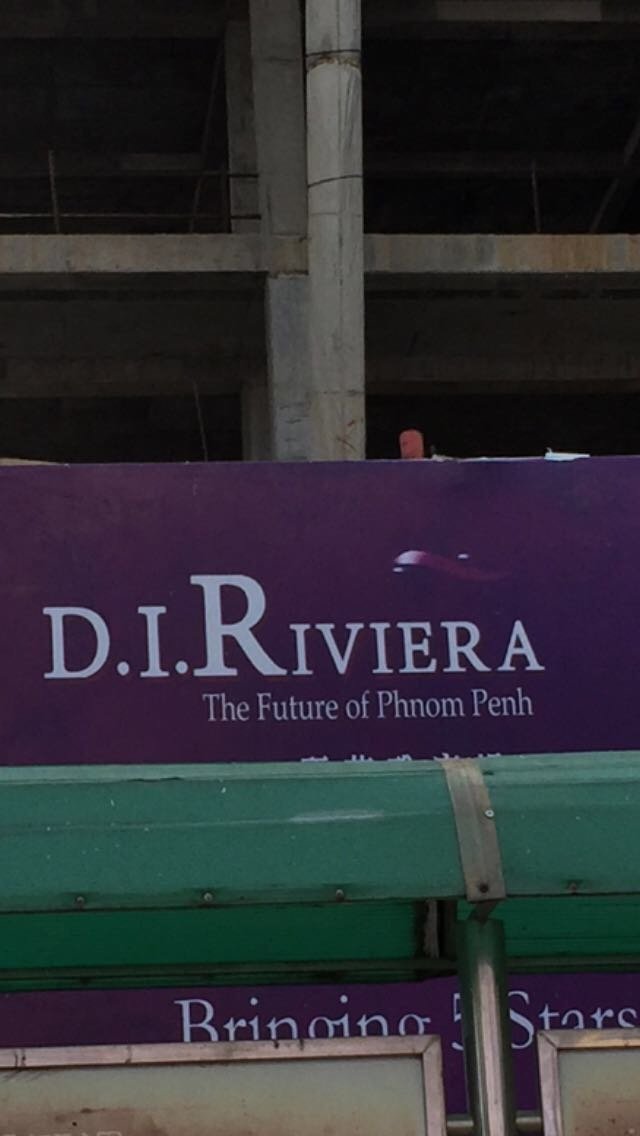 all smoke and mirrors now with the china government's directions to shift investment priorities as mentioned elsewhere.
not saying this particular company is chinese- just that the source of funding has been officially de emphasised as an outbound investment.
so that will flow through to the whole market.
Top

Isn't it the truth, though?

The Future of Phnom Penh is the removal of foreigners and underperformers, with replacement by cheaper (foreign) workers.

They *they* get removed, and only big eyed, pretty girls, son-in-laws and their buddies remain. Only Khmer. Why?

Too expensive. Forget income and sales. Too much trouble, mostly incompatible. Fat chance.

Focus of many Khmer Khmers (unsullied by Western ideals, like Sing/Malay/Phil workers) is avoidance, survival, and smiles and politeness (appeasement). Almost NO English. There will be ONE thinker/doer, and s/he will be too busy for nonsense.

Not a malicious uprooting. Just expect a performance review, like any others business, after a few months.

Having some exit routes planned out.

Good for you. Less frustration, learning curves, and no more crumpled expectations of basic courtesies, like replies or a clear yes/no.

Strange that Chinese were uprooted. I wonder how many.

Some VN are good. Some clear away all snakes, stray dogs, and any wildlife in the area. Voracious little slant-eyed shrews.
Melvin Udall: Never, never, interrupt me, okay?

Interesting, as there's a DI project in Sihanoukville as well.
Ex Bitteeinbit/LexusSchmexus
Top