tonetone420 wrote: ↑
Thu Nov 02, 2017 6:29 am
That looks like a springfield XD to me, and I dont think its a .22 the bullets look more like 9mm. Curious how he got that sort of hardware in the country. Normally you see Eastern Bloc stuff like CZs, Tokarevs and Makarov pistols 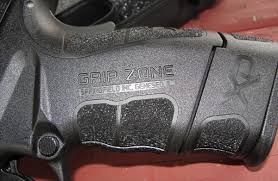 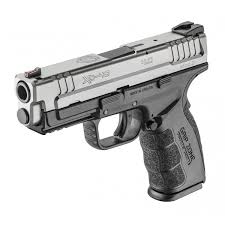 Well spotted. It's a Springfield Armory XD Mod.2 9MM. There are plenty of Glocks/ Berettas / Sig Sauers etc around. As far as I know there is only one shop, in the center city area, that sells guns. You can't visit it, it's only open to Police/ Military and some other officials or their bodyguards. The prices are really high compared to the US for example. It's not unusual for a Glock/ Beretta to go for $3000. I've looked at US sites and the same guns seem to be less than a third of the price. High-ranking army/police etc like to show off that they have fancy guns though, they aren't going to settle for the crappy Chinese service pistol.

Yeah I was wondering where they actually bought the guns themselves, but wouldn't mind going there just to see it but I guess I cant.
Top

27 April 2018
Leng Theara, a 27-year-old national police officer living in Teuk Laak III commune, Toul Kork district,appeared in Phnom Penh Municipal Court today, accused of possessing or transporting firearms. He was sentenced to one year imprisonment with six months suspended. He has been detained in prison since his arrest in October 2017, so he should be due for release. 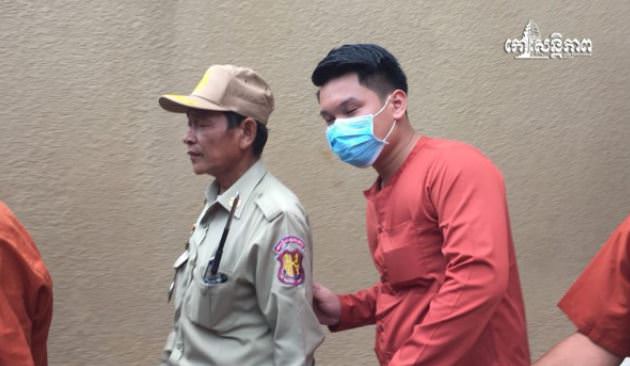 He gets six months yet girl who threw a shoe at a poster gets two years and a $1200 fine.

And they wonder why the citizens don't have respect for the courts.

I'm really surprised how few fatal shootings there are here, with nutters like this running around. There must be a hell of a lot of rich people with guns, and given the insane driving, I would expect higher casualties from road rage/accidents.
Top
Post Reply Previous topicNext topic
24 posts