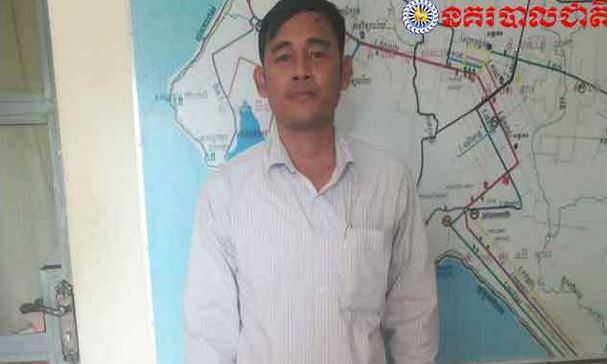 Preah Sihanouk provincial police chief Choun Narin said that the arrest followed an order from the provincial governor, who had received complaints from villagers about Mr Sothy claiming to be the chairman and taking their money in return for promises of state land. 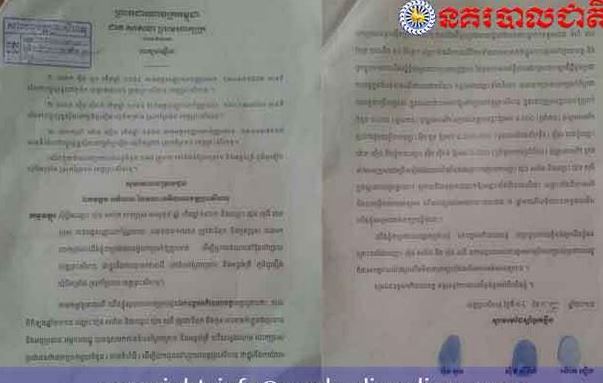 NGO worker swindles land-dispute victims
Fri, 13 October 2017
A local NGO worker was arrested on Tuesday in Preah Sihanouk province for allegedly misrepresenting himself as a land deal broker and taking advantage of villagers involved in a land dispute for personal profit.

“Around 174 villagers filed a complaint against him. Now we have already sent him to the provincial court,” Phaly said. Governor Yon Min said Sothy took between $500 and $1,000 from each family involved in the dispute, promising to give them land in exchange.
“I ordered the provincial police to arrest him . . . He presented himself as having authority to allot land to the people . . . He used my name for a long time. He lied to the villagers, [claiming] that he gave me the money,” Min said.

Min added that he would report the issue to the Ministry of Interior. “Now we are preparing the documents to terminate that NGO,” Min said...
http://www.phnompenhpost.com/national/n ... te-victims
Cambodia Expats Online: Bringing you breaking news from Cambodia before you read it anywhere else!