A guy 'lost' $500 of his [family ]money, and in order to explain that to his family he made up a fantastic tale of being attacked by masked bandits on a motorbike. But the police had their BS detectors working and the victim eventually admitted the whole story was a sham.
How he actually lost this money remains a mystery.

23 September 2017
Man loses money and pretends he was robbed
At about 8pm on 21 September, a 27-year-old villager Srey Ry from Chambok commune, Srisov district, Steung Sen district, Kampong Thom province, told police that three thieves riding a motorbike, robbed him of many of his belongings at the corner of Koh Pen Bridge in Kampong Thom town, Koh Morn commune, Kampong Siem district.

He claimed that his lost assets were $ 500, three mobile phones, 2 stolts, one leaf ring, one passport, one card, one banker's book and one ATM card. Before the incident, he said that a woman first called him to date at Peninsula Peninsula at 8 pm, then while he was there, three thieves arrived riding a motorbike C125 to plunder his properties.

Police took these claims of robbery very seriously, and they searched high and low for the three thieves, but they couldn't find them anywhere. In the end, after further questioning, the alleged victim admitted that he had lost the money himself, and he made up the whole story of the robbery because he was ashamed in front of his family.
https://kohsantepheapdaily.com.kh/article/170245.htm 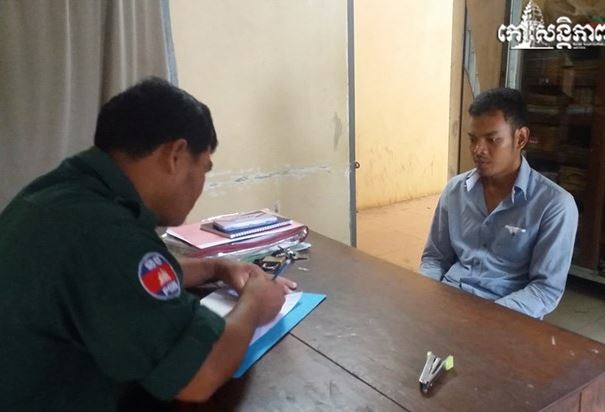 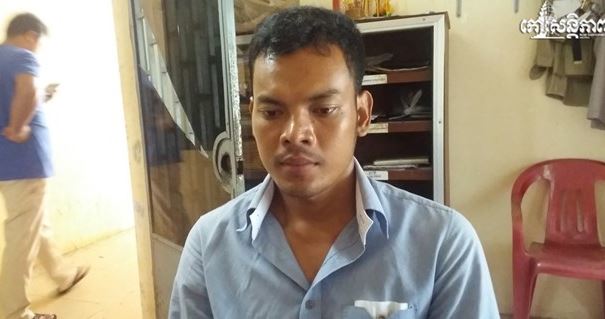