A Buddhist monk has outraged the local population when he was seen to be sharing a room with a woman and the police were called. 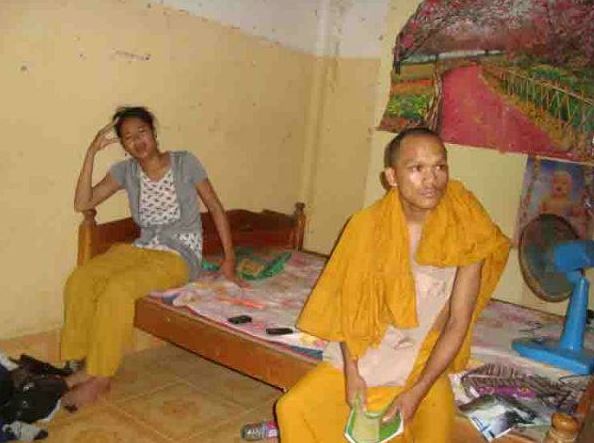 PoiPet City:
A 25 year-old Buddhist monk named Vireak was spotted staying with a woman in a rental room at Balilai Village, Poipet City at 8 pm on 25 August, 2017. 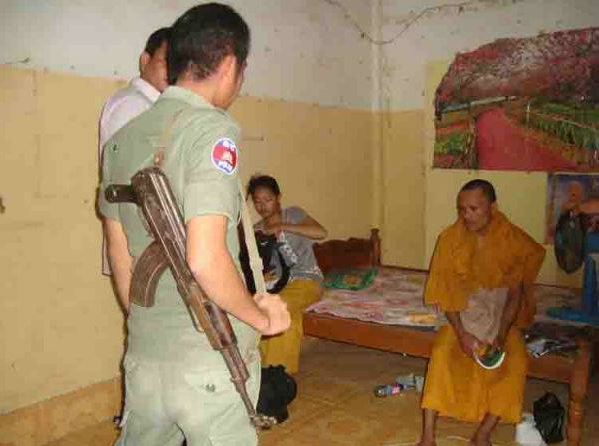 After the police arrived, a young man claimed that the monk and the woman were siblings and the monk said he came to give an English lesson to Sina--a 17 year-old man without committing anything against the religious beliefs.
However, the local witnesses said that before the arrival of police authority they saw that the woman with the monk had a sexy appearance. 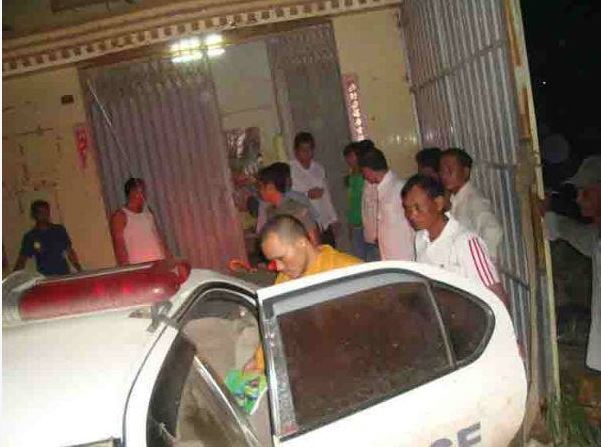 The suspects were taken to police station for further investigation due to outrageous angers of the residents. 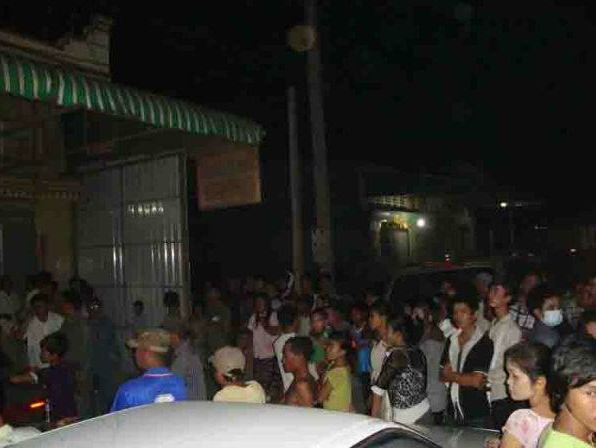 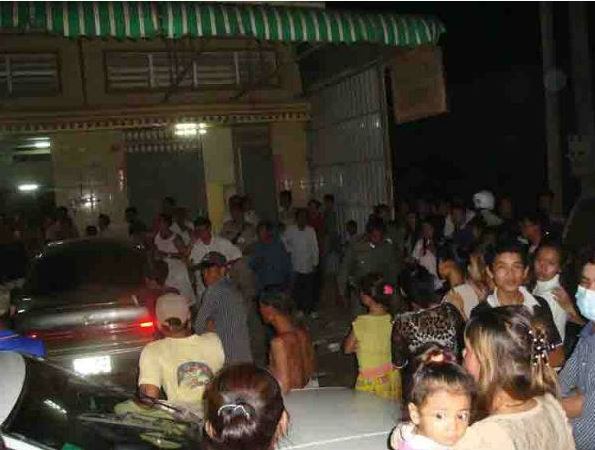 There was a big crowd for the monk's send-off. The next day, on 26 August, the monk was expelled.
Khmernotes
Cambodia Expats Online: Bringing you breaking news from Cambodia before you read it anywhere else!

outrageous angers of the residents

Hypocrites, living in a town that makes its money with gambling and prostitution.
Top

The woman had a sexy appearance... all the evidence you need.

You could be next.
Top
Post Reply Previous topicNext topic
5 posts • Page 1 of 1