Fatal electrocution when man forgets to turn off power during repairs

Fatal electrocution when man forgets to turn off power during repairs 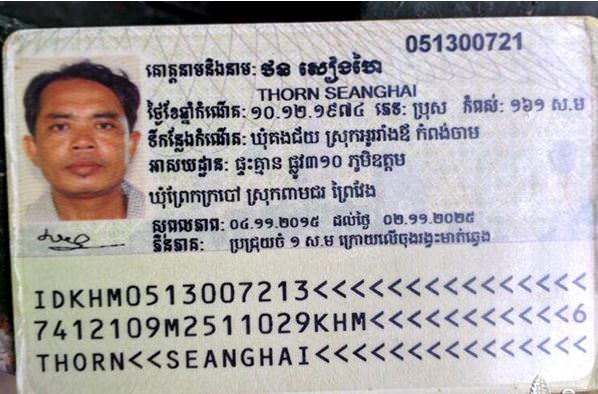 A construction worker who was repairing an electrical fault on a building site was fatally electrocuted when he forgot to turn off the power at the mains before proceeding to work on a live electrical power outlet. He was working a few yards from his brother, who witnessed the accident. 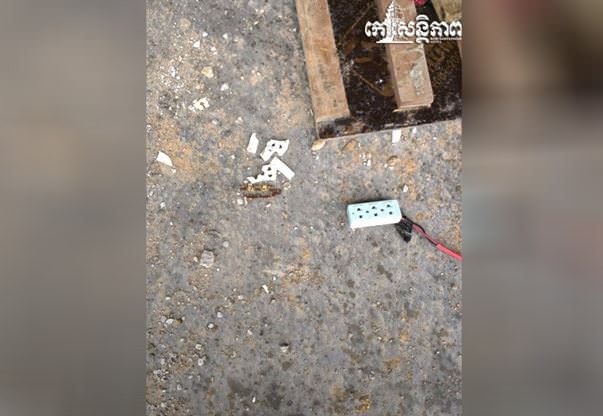 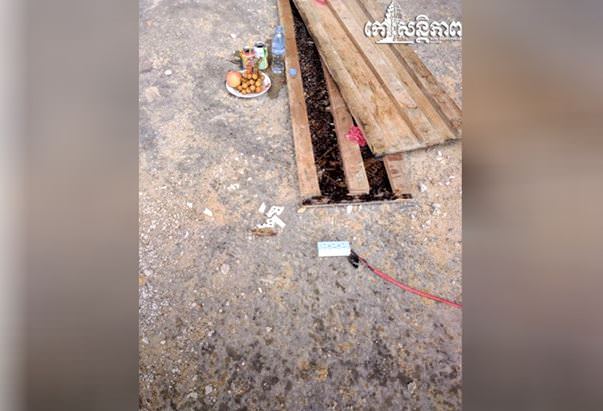 The event occurred at 8 am on August 3, 2017 in the ISI construction depot, Located in Chompong Chorng village, Chom Chao commune, Porsenchey district, Phnom Penh.
The victim of the accident was taken immediately to the emergency section of the Khmer Soviet Friendship Hospital, but was found by the doctors to be dead on arrival from electrocution. RIP . 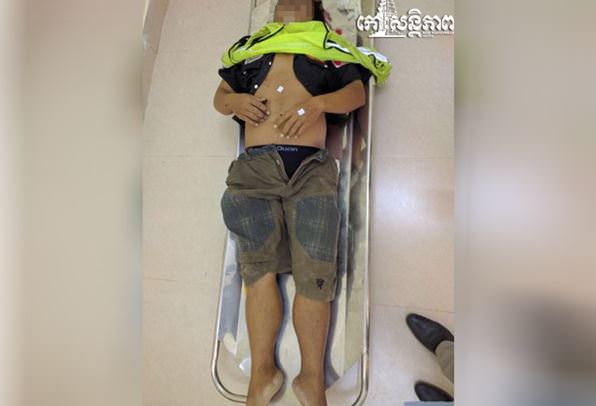 https://kohsantepheapdaily.com.kh/article/168110.html
Cambodia Expats Online: Bringing you breaking news from Cambodia before you read it anywhere else!

I bet that was from an unearthed generator. Criminal negligence on the site managers part.
See crook!!!
Top

AlonzoPartriz wrote: ↑
Thu Aug 03, 2017 9:48 pm
I bet that was from an unearthed generator. Criminal negligence on the site managers part.

Yeah, most wall sockets are only 10A, just gives you a bit of a belt.
Top
Post Reply Previous topicNext topic
4 posts • Page 1 of 1