Breaking news from Cambodia can be found here. CEO often finds Khmer news and translates it into English for our readers if it is interesting to expats, locals, Cambodians living abroad and anyone who wants to stay informed of the latest local and international news stories about Cambodia and our neighbors in South East Asia. There are many sources for Khmer news articles and they can all be found here in one place. Most of the media comes out of Phnom Penh, Siem Reap or Sihanoukville, but we cover national Cambodian news from all provinces.
Post Reply Previous topicNext topic
37 posts

The U.S. agreed to drop its extradition request if Mr. Boehnlein was found guilty and sentenced in Cambodia, Lt. Gen. Heisela said.

Sounds fine - IF he gets a jail sentence in Cambodia and doesn't pay his way out.
In which case, you would hope that the US would then renew their demand for extradition.

Q: Assuming he goes to jail, what happens when his passport expire sand he is in jail?

Do US taxpayers pay for a renewal? Does the US give him a new one? Who pays for that?

CEOCambodiaNews wrote: ↑Mon Aug 21, 2017 1:08 pmThe charges of rape with aggravating circumstances carry a sentence of seven to 15 years in prison if convicted.

One can only hope that it will be closer to 15 years than 7.
Top

US pedophile on trial in Battambang for child rape
26 april 2018
US citizen Robert Boehnlein, who is accused of raping a 5-year-old girl in Battambang, was tried on Wednesday in Battambang Provincial Court, though no verdict was rendered. 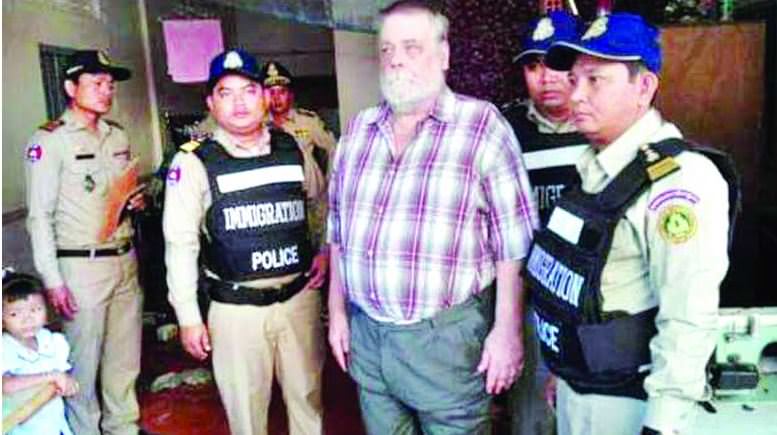 Boehnlein, who is a convicted child sex offender in the US, was arrested by immigration police in Battambang town last July at the request of US officials.
The 66-year-old was previously convicted of sodomy and indecent acts with a child in Texas in 2002. According to records from the military court, Boehnlein had sexually abused his daughter for years. He was released from prison in 2011.

At the time of his arrest in Battambang, Boehnlein was wanted in the US for moving without notifying authorities.

According to Cambodian officials, Boehnlein had shuttled between Battambang and Siem Reap for years. His accuser, a 5-year-old girl, told authorities that Boehnlein had raped her several times in 2016 at the house in which she was living.

If convicted, he faces seven to 15 years in prison.
https://www.phnompenhpost.com/national/ ... child-rape
Cambodia Expats Online: Bringing you breaking news from Cambodia before you read it anywhere else! 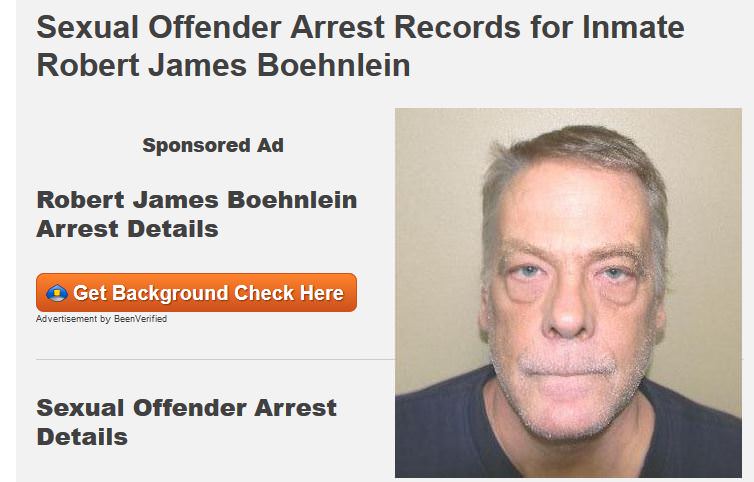 The 66-year-old was previously convicted of sodomy and indecent acts with a child in Texas in 2002. According to records from the military court, Boehnlein had sexually abused his daughter for years.

History repeats itself. Boehnlein was convicted of repeatedly sexually abusing his own daughter in the US, and then years later, he set up house in Cambodia and abused his wife's 5 year old daughter.

Boehnlein was sent to pretrial detention in Battambang last week for allegedly raping the daughter of his Cambodian wife on multiple occasions.

He was also working as a school teacher in Mexico when he was arrested and deported to the US.

He was captured at a school in Guadalajara, where he was teaching English, said Maj. Mike Richmond, a spokesman for the Air Force investigation office. Richmond could not say what type of school was involved.

After decades of offending against children, this man needs to be locked away for good. Prey Sar would make a nice retirement home for his final days. Verdict coming soon...
Cambodia Expats Online: Bringing you breaking news from Cambodia before you read it anywhere else!

General Mackevili wrote: ↑Sat Jul 29, 2017 1:42 am And this could just be a coincidence, but Robert Boehnlein is the second American fugitive who was a sergeant in the US military to be captured in Cambodia and be extradited back to America to face child sex crimes, also against his own children, I believe. Anyone remember Sergeant Michael Edward Harris from back in 2014 who was arrested in Sihanoukville after a national manhunt? Neither one of them were accused of committing crimes in Cambodia, but both have been arrested here.

Sure seems like Cambodia and the United States have an extradition treaty sometimes.

Kind of seems like the FBI puts more effort into going after ex-US military fugitives than regular old citizen fugitives, but I don't have much to base that on. 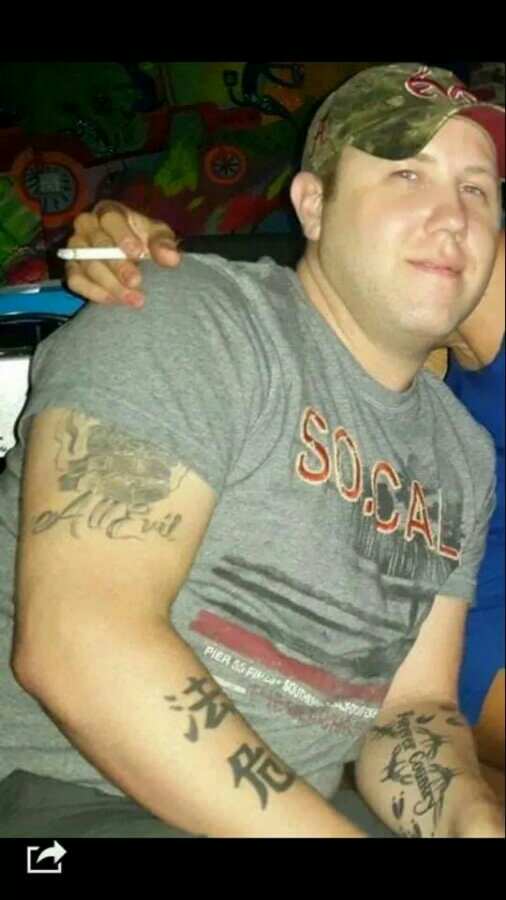 I think the reason veterans get priority is that its easier. When someone joins the service they have to give up DNA/Fingerprints, photos of tattoos, as well as an extensive background check its a lot easier to find someone with those things than someone who doesn't. Also, the last thing the US gov wants is veterans with combat training and experience getting mixed up in various bullshit overseas, better keep them inside the US where they can be monitored and drugged.
Top

UPDATE: Finally, on 6 June 2018, in Siem Reap court, US pedophile Robert Boehnlein was merely sentenced to 3 years prison for sexual assault on a five-year-old, when the penalty for the original charge of rape would have been seven to 15 years in prison.

Tieng Sambo, provincial court administrative director, said Judge Le Sokha also fined Robert Boehnlein five million riel, ($1,250). She added that Boehnlein will be deported to the US upon having served his sentence.

She said the judge changed the original charge of rape to “aggravating circumstance of indecent assault”.
“The judge changed the charge based on the investigation. The three-year jail term for sexual assault is lighter than it would have been for rape,” she said.

Khoem Vando, a child protection specialist at Action Pour Les Enfants (APLE), said he was unaware of the reasons behind the judge changing the charge.

According to APLE, Boehnlein had applied to teach at an international English language school in Battambang. But an internet search showed his previous involvement in sexual offences.
https://www.phnompenhpost.com/national/ ... ld-assault
Cambodia Expats Online: Bringing you breaking news from Cambodia before you read it anywhere else!

Lol 3 years, obv put some cash on the table.
I couldn't care less about corruption tbh as it make me eat me and my family but that should be the kind of shit where you cannot pay your way out and be mandatory charged the maximum. Hope 3 years will be enough for this scum to die.
Top
Post Reply Previous topicNext topic
37 posts