Here is a very brief sequel to videos about the nearly fatal glass attack by Pat Khokpool (aka Santi Khokpool) on a 28-year-old Scottish tourist on Koh Tao, Thailand.
EXPELLED BY PADI

More insights into the nearly fatal glass attack by Pat Khokpool (aka Santi Khokpool) on a 28 yo Scottish tourist in the Fishbowl Beach Bar on Sairee Beach, Koh Tao, Thailand. It seems that Santi has an older brother, Saravut Khokpool who is or was a senior police officer based in Surat thani. Santi was also well connected to the mafia families on Koh Tao and the local Koh Tao police. This might help explain why he was apparently never charged over the assault on the Scottish tourist.
The independent body PADI expelled him and Ban's Diving Resort fired him though. 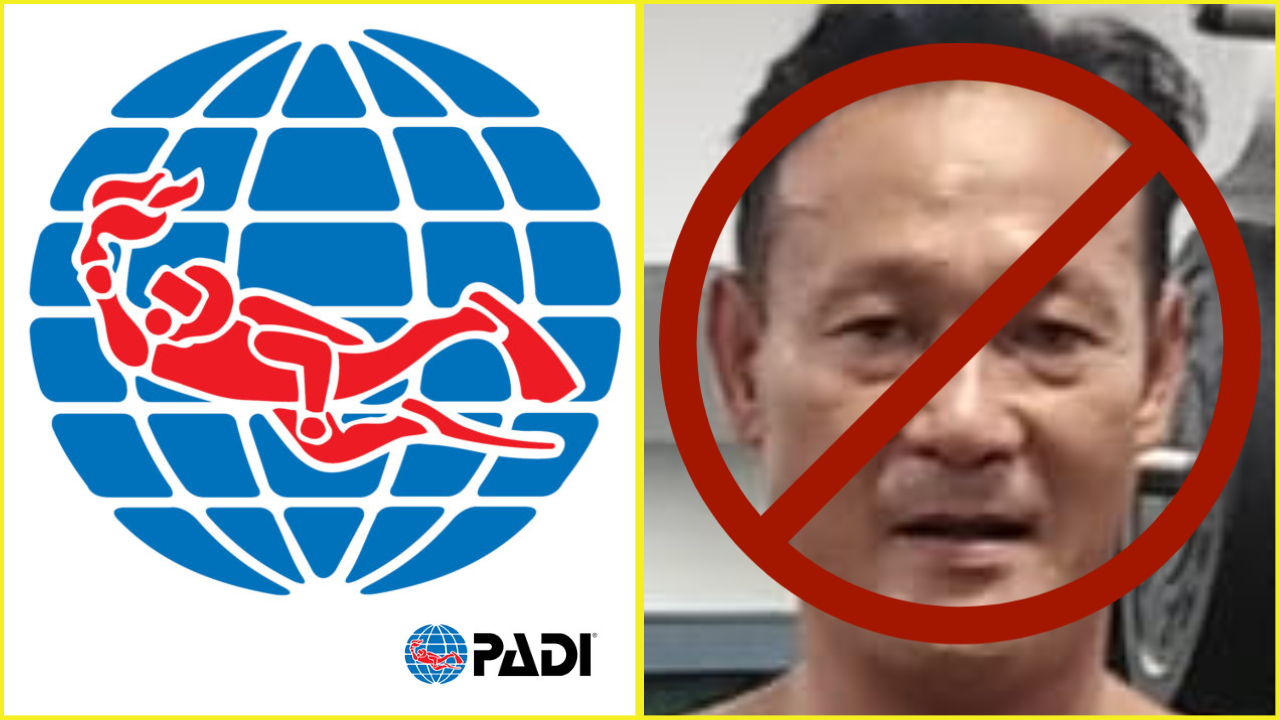 How having friends in high places elevates certain Koh Tao locals above the law in Thailand:


A sad tale of how having friends in high places elevates certain Koh Tao locals above the law in Thailand.

Significant parts of the sad tale have not been covered at all by the mainstream media.

On Saturday 15 August 2020, Pat Khokpool (aka Santi Khokpool) slashed open the left side of the neck of a Scottish tourist in the busy Fishbowl Beach Bar on Sairee Beach, Koh Tao.

Santi’s attack was unprovoked. Immediately prior to the attack, Santi had been assaulting a female tourist in the bar.

Some details about the attack are outlined in previous videos on this channel. This video is about the privileges of having friends in high places.

It seems that despite almost killing the tourist, Santi’s friends within the Royal Thai Police have not charged Santi with any offences. Santi’s back was covered by influential people including his friend, Koh Tao Police Sergeant Major “Chet” and his big brother, Police Lieutenant Colonel Saravut Khokpool.

Well connected people on Koh Tao are untouchable. In 2014, island headman Woraphan Toowuchien enlisted the Chief of Police, Somyot to shift the “investigation” into the UK backpacker murders away from the prime suspects, being Woraphan’s son, “Nomsod” and “brother Mon.” The murdered backpackers were Hannah Witheridge and David Miller.

Casual observers in the West are often oblivious to the rampant corruption within the Royal Thai Police. Somyot was found to have received US$9.5 million from the owner of Victoria’s Secret, the biggest illegal brothel in Bangkok.

Even though the police apparently took no action against Santi, he was promptly sacked by Ban’s Diving Resort. In December 2020, after an inquiry, the Professional Association of Diving Instructors (PADI) expelled Santi.

External bodies such as PADI can find wrongdoing when the Royal Thai Police choose not to. In 2015, Jane Taupin, an external expert in forensic science, found fatal flaws in the “DNA evidence” concocted by the police in the Koh Tao double murder trial.

The conduct of the Royal Thai Police to cover-up crimes on Koh Tao is obvious to some Western observers but not others.
Top

just curious;
how long will you continue beating this horse?
In a nation run by swine, all pigs are upward-mobile and the rest of us are fucked until we can put our acts together: not necessarily to win, but mainly to keep from losing completely. HST
Top

I don't know Phuket Richard. Do you think your attitude will improve any time soon? (: Happy New Year Richard.
Top

just curious;
how long will you continue beating the Phuket drum on Cambodia topics?
post468649.html#p468649
Top

Neither has the place been cleaned up nor have any of these crimes been properly punished, so I think continued exposure is in order.
Top

Until the perpetrators of these heinous murders and brutal attackers are brought to justice? Why do you continue to whitewash Thai crimes? Is the NY Times blocked in your country?


I think you may have gotten your metaphors mixed up there anyway. 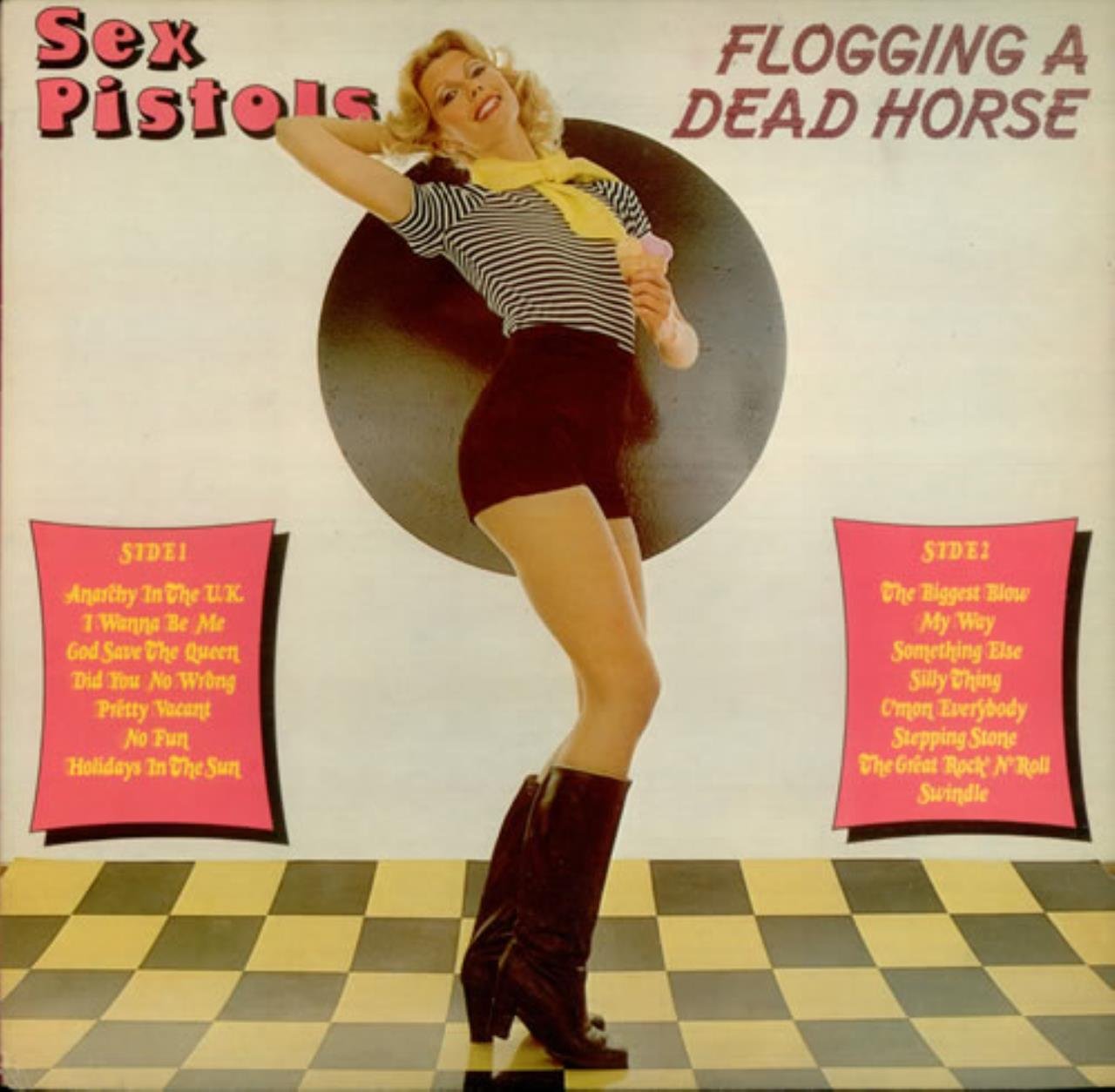 What is your agenda?
Vile little thai apologist, that thug is still free to abuse women and tourists, what part of that do you think is ok? Why do you want these attacks swept under table?
Reading old messages you seem to have rose tinted specs welded to your nose, but you are clueless on real issues that is clear.
Top

The things some people learn too late!