Sihanoukville, Cambodia: A 67 year old retiree from Sydney, Australia identified as William Owen died of what police have called a heart attack, according to local reporter Huy Bunleng.

Mr Owen arrived in Cambodia on November 29, 2016 on a Cambodia Tourist Visa and has since switched over to a Cambodia Retirement Visa Class ER, which was introduced last year.

May he rest in peace and condolences to all his friends and family. 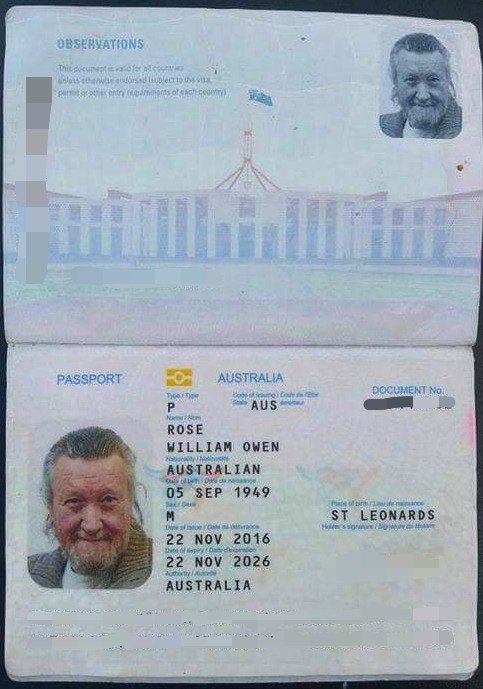 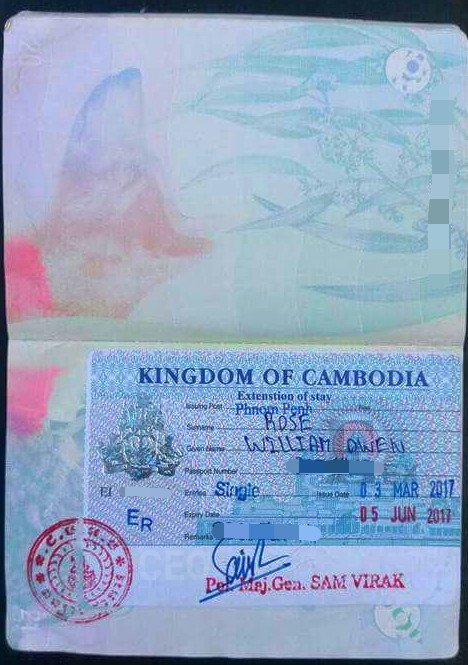 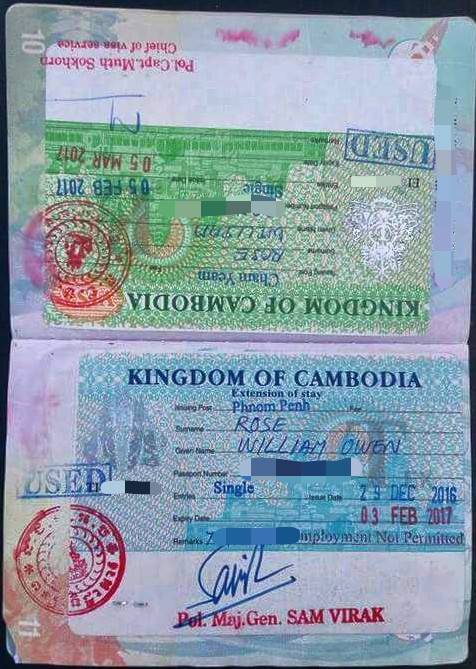 Image of the deceased:
Spoiler: 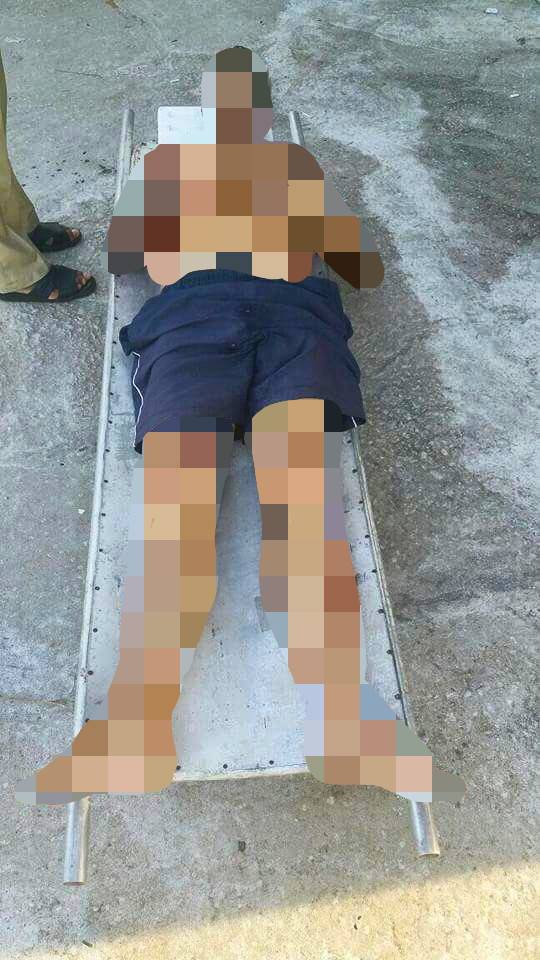 I never knew this guy, but something tells me he would have been an interesting guy to meet.