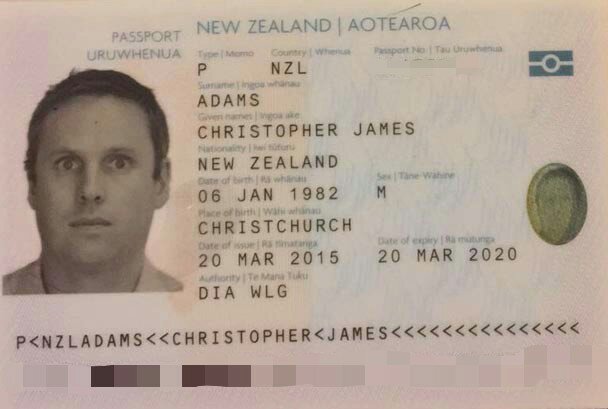 A 34 years old foreigner named Christopher James Adams, a tourist , was found dead in the hotel. The body was found at around 16:30 pm on 24 October 2016 in the room number 319 at Angkor International Hotel located on street 148 in Phsar Kandal I commune, Daun Penh district, Phnom Penh.

The body was found by the cleaner of the hotel after there was no response once knocking on the door. The man checked in the hotel on 20 October 2016.

May Christopher James Adams Rest in Peace.
(Link contains graphic picture)
Last edited by CEOCambodiaNews on Tue Oct 25, 2016 11:43 am, edited 1 time in total.
Cambodia Expats Online: Bringing you breaking news from Cambodia before you read it anywhere else!

wow never saw a cleaner when I stayed there
i am on these blocked lists;
pucketrichard
hotdgr
sailorman
rozzieoz
stroppychops

H-A caused by drugs... Hmm it's sad that he doesn't has the luxury of having a moment to think or realize about something beautiful with his life (family, kids? friends?) Bcoz it was a fuging heart attack!

I thought the Angkor International was ok when I stayed there three or four years ago. I seem to recall the lift did my head in, though. Not sure why you'd take morphine if you were still speeding, could he not get valium or weed to come down? RIP.
Top

Christopher Adams was a business journalist for the New Zealand Herald.

"Business journalist Christopher Adams, 34, who died on holiday in Cambodia this week, was a star reporter from the moment he walked into the New Zealand Herald offices as a student intern."

RIP Mr Adams. Condolences to his wife and children.

There must have been something wrong here. After such a luminous career, his ignominious departure from this mortal coil doesn't make sense. Having been in the news business, I have known of only a few journalists who descended into alcoholism and drugs. But why did he come alone to Cambodia? Maybe he was working on something that someone didn't like. I hope the NZ paper looks into this case.
Top

This was posted on another forum on a thread concerning the deceased. No source given, so handle with care. 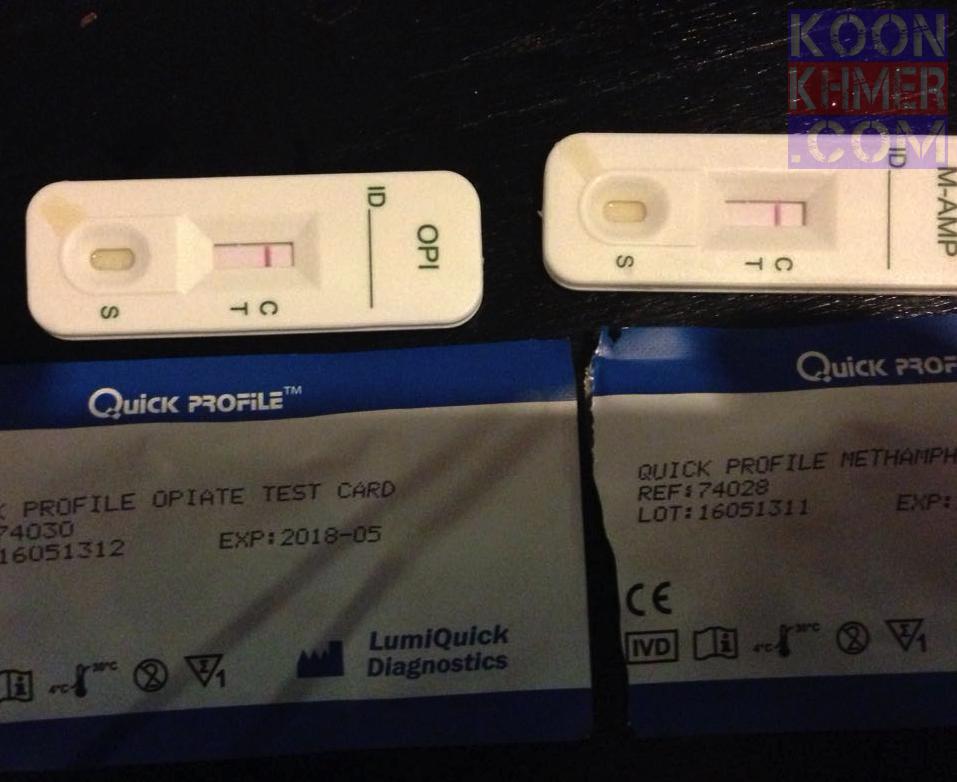 Care to provide a link?
As my old Cajun bait seller used to say, "I opes you luck.
Top

Sorry, not visible on my cell phone. Thanks anyway.
As my old Cajun bait seller used to say, "I opes you luck.
Top
Post Reply Previous topicNext topic
20 posts