Phnom Penh, Police arrested an African man and a Cambodian woman who have scammed people via Wing Money transfer. The two were arrested in the evening on 08 September 2016.

Police said, the two were apprehended in a rented flat along street 10 BT located in Beoung Tumpon commune, Meanchey district, Phnom Penh. Police added that the two scammed people in various pictures such as telling them that they have won a prize from the company and they told the victim to send them money via Wing first in order to receive the big prize. They told the victims that they have to deposit the money with the company first in order to be able to come to take the prize. Plus they also always told victims to keep it as a secret to avoid the robbery. Adding that, sometime the suspects told victims to send them money for online shopping, but at the end they cheated them. Police are filing document to make them face charge and also searching for other people who are related with them. 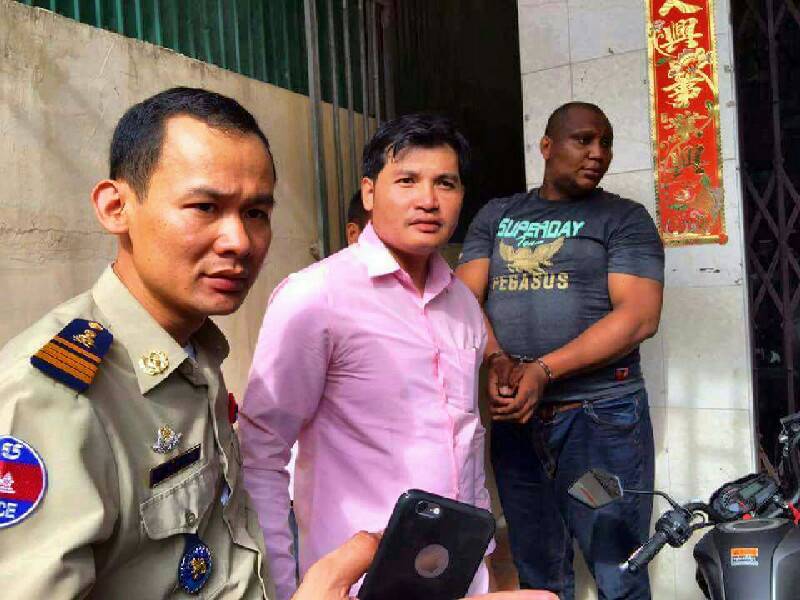 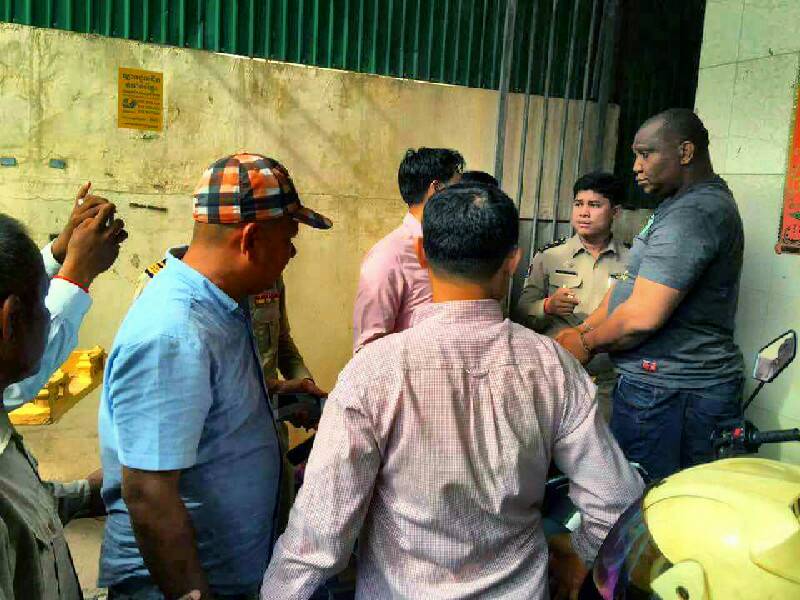 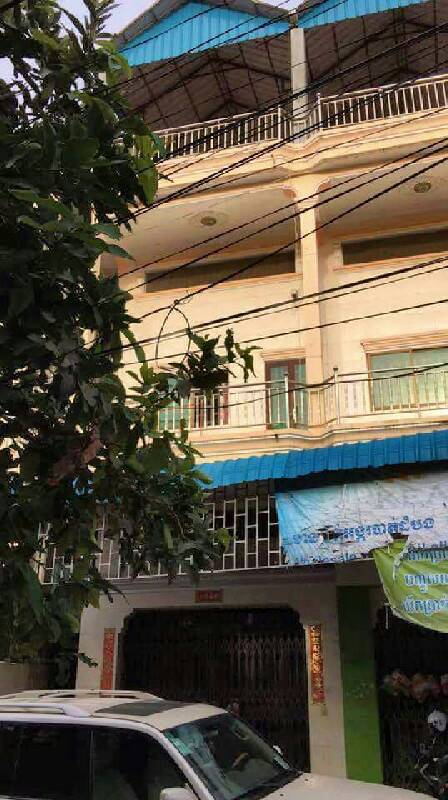 Last edited by CEOCambodiaNews on Thu Sep 08, 2016 11:20 pm, edited 1 time in total.
Cambodia Expats Online: Bringing you breaking news from Cambodia before you read it anywhere else!

this is not representative of my fellow african brothers.
i am on these blocked lists;
pucketrichard
hotdgr
sailorman
rozzieoz
stroppychops

SinnSisamouth wrote:this is not representative of my fellow african brothers.