James Guy is through to the 400m Freestyle Final tonight

(boxing at the Olympics now is a new set up, there are no longer head guards and it is scored on the pro 10 point scoring system)

Team GB Rowing
6 races today, think Team GB went through all these, i caught a few of the races, will update more when we get into the later rounds

Team GB Mens Hockey Pool A
lost todays game against Belgium 4-1, Team GB never really looked like winning and were outplayed for most of the game

Team GB Mens Judo 60kg
Ashley McKenzie beat his Turkish opponent to go into the last 16, but lost that fight against his opponent from Kazakstan

Watched most of the events today, and will keep updating the best i can, if anyone has any requested events they want me to keep an eye on let me know!

Team GB Boxing
Joe Cordina won is fight against a tough guy from the Philippines with a split decision, good entertaining fight

Team GB
Lawrence beat Igor in a unanimous points win, was a good fight and he fought well but will face the highly respected Cuban boxer Erislandy Savón in the next round

now have to try and stay awake for the Swimming finals

Team GB through on the mens table tennis 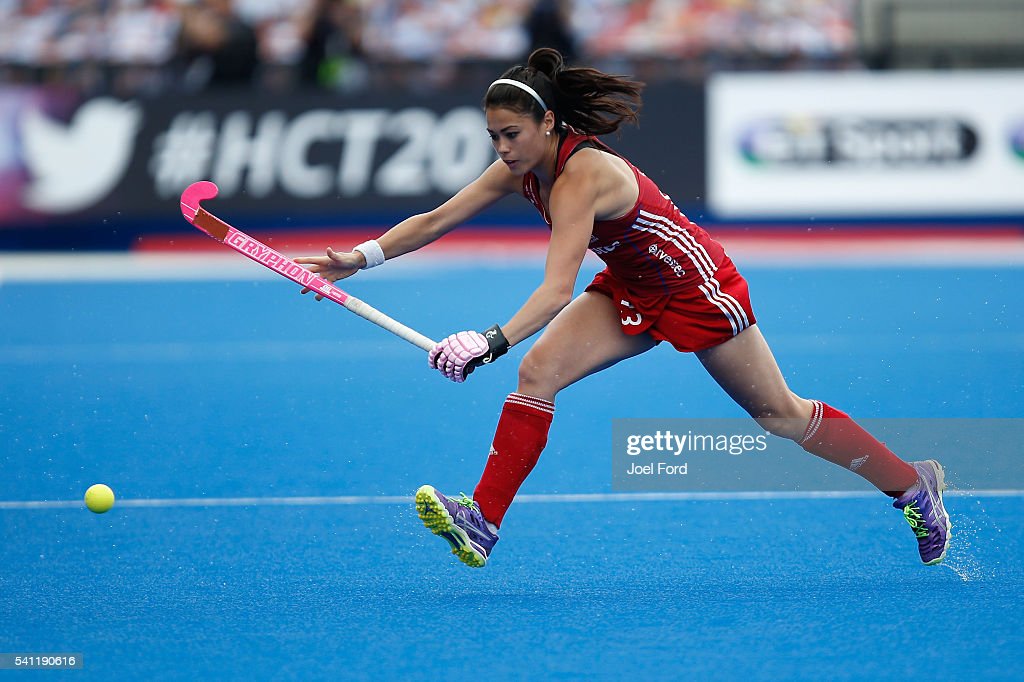 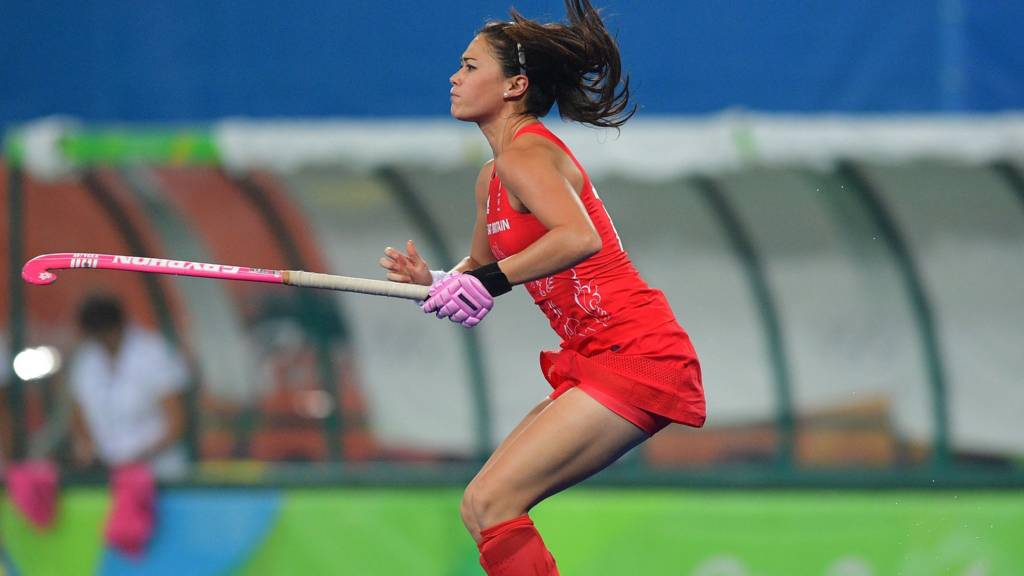 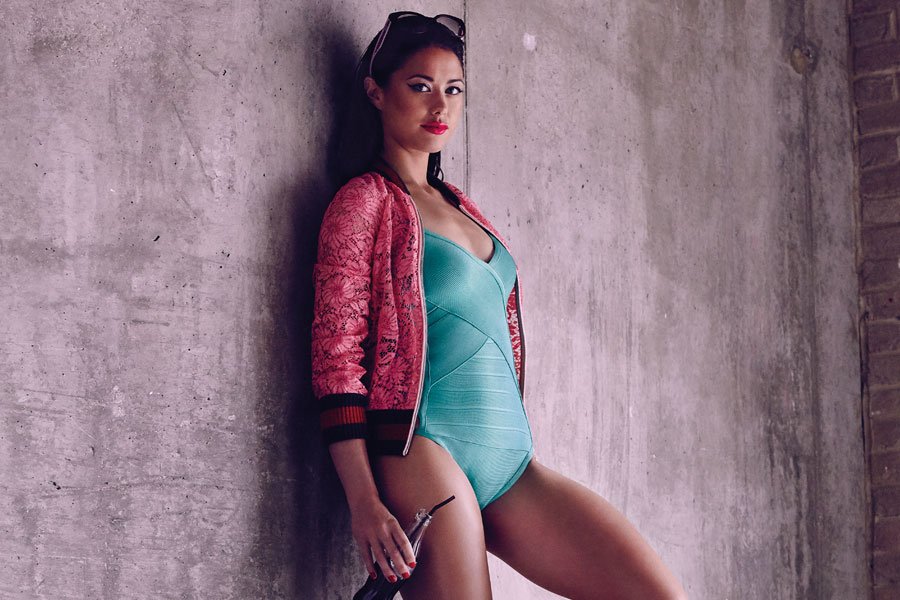 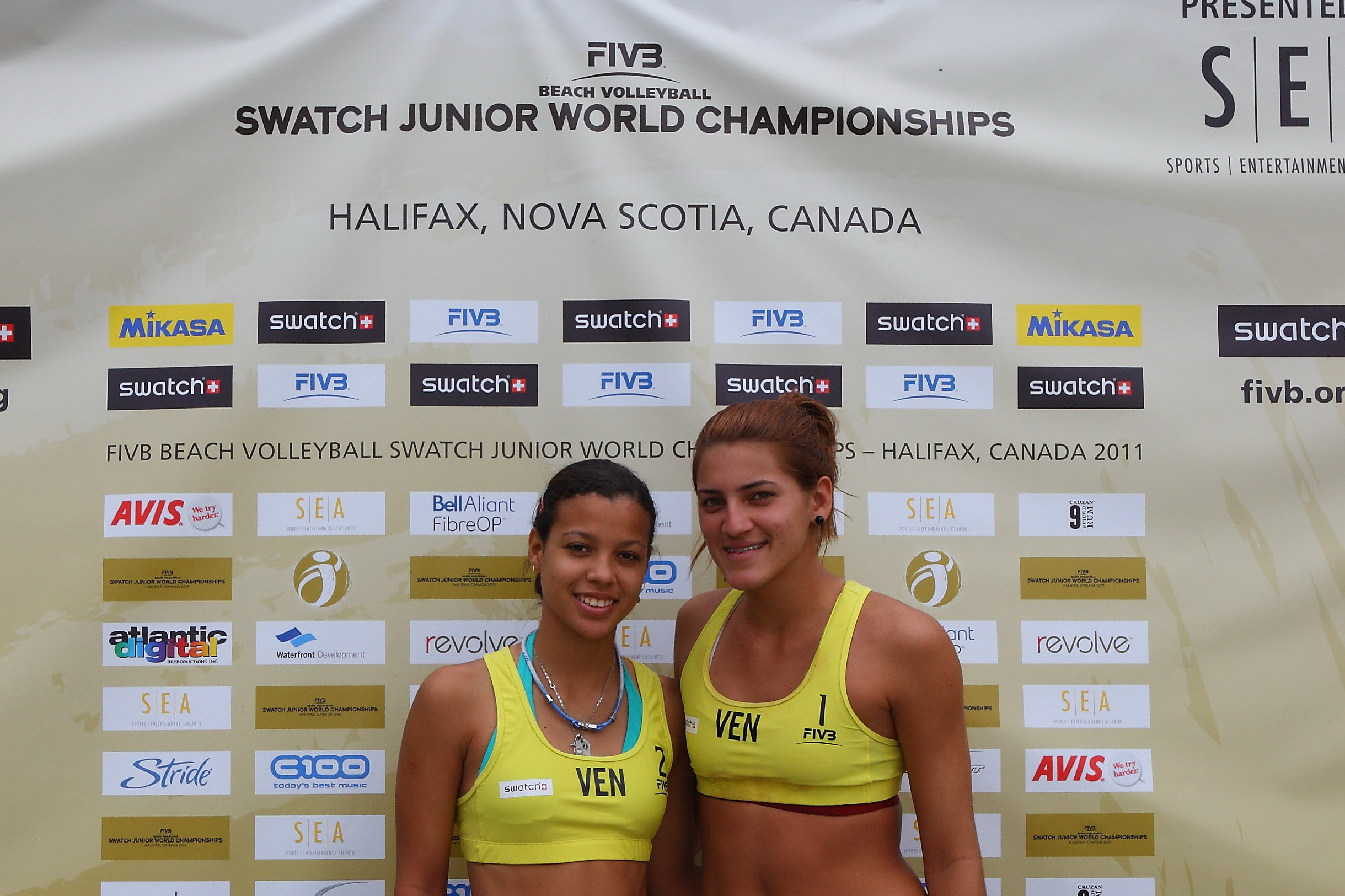 Team GB Swimming
Max Litchfield came 4th in the 400m individual Medley Final, hitting a personal best for him
James Guy came in at 6th in the 400m Freestyle Final, was miles ahead in the first 200m but slowed towards the end, hes in a few more races and 200m is his main event and should be getting medals in that
Hannah Miley came 4th in the 400m Individual Medley Final, was in bronze position for the last 200m but lost a medal position by a fingernails length, unlucky
Adam Peaty qualified fastest in the Semi's and set for Gold in the final tomorrow
Last edited by Jamie_Lambo on Sun Aug 07, 2016 3:37 pm, edited 1 time in total.

I have suddenly developed a keen interest in Woman's hockey.
Top

"Hannah Miley". Surely that would be Hannah Montana Miley Cyrus. Poor girl. What a name.
... give 'em a quick, short, sharp shock ...

she can whack my stick anytime

Users browsing this forum: No registered users and 20 guests