Yeah, that place out 'there'. Anything not really Cambodia related should go here.
Post Reply Previous topicNext topic
3296 posts 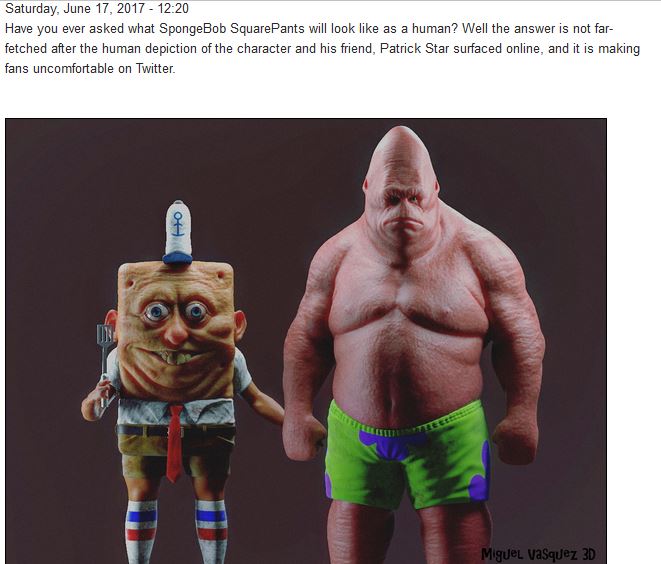 This is scary stuff.
Top

Some funny ones, especially if you haven't come across them all before:

And a bonus if you have enough sense to know that the media has been playing the masses for the past 30 years, and want to see Trump calling them out on in back then:

I thought that last one was really funny, as I have been getting a kick out of watching the Cali liberals, and half of the world too that believes anything they read/see/hear on the big news channels, go ape shit over every single thing Trump does JUST to make them go ape shit (they're like little puppets), and who seriously believed there was really a link between Trump and Russia, when we NOW FINALLY have the CNN executives on record saying it's clearly nothing, and they haven't found anything, BUT must continue to preach it on their channels, when anyone should be able to see that there was never anything going on, whether you support him or not, and should probably feel embarrassed that you are so easily manipulated by your tv. I just turned on my TV, and they are STILL going nuts about the Trump/WWF video. I mean, it's like Trump literally has a remote control that makes them do EXACTLY what he wants. Do they ever think that he controls them in an almost supernatural like way? He does what he does knowing exactly what they will do each and every single time, and they report on it like, 'oh, get this, we have a really damaging story about the president...' when he's the one who orchestrated it, lol. Support his politics or not, but nobody should allow themselves to be manipulated like so many have been.
"Life is too important to take seriously."

Indeed, I'm no friend of Trump, but the cry-baby liberals and their pimp media (or is it the other way around?) have behaved shockingly.

Somewhere down the line it's going to come out just how much Obama/Clinton and Soros have been involved in organising this disgraceful lowering of journalistic ethics.

CNN has been a joke for years now, they have a discussion on middle-east politics with 5 Christian, Israeli or Jewish 'experts' giving opinions, and not a single Arab Muslim to respond. I mean we're talking about the middle east, why would we care/share what Arabs think, right?
Jesus loves you...Mexico is great, right?

Trump is a fucking moron, he knows tv, having done the apprentice, but he's a fucking grade A idiot. When told that GW Bush, a man not known for his pithy intellect and wisdom, had said that the Oval office had no corners to hide in, he looked round, observed the fucking fact that the office was oval, and confirmed that there were indeed no fucking corners in the room. The fucking drooling buffoon. Have you not seen how every European Country leader and wife, no less, plays him for a dick? Just because of his knob-end handshake shenanigans, what kind of "lame-ass bullshit" is that, American? You beholden to an obvious tool. He's a child, and his demonstrably so by his moronic Twitter interchanges. The leader of the fucking free world. Gee dubbya was an intellectual titan compared to him. I miss sailormoon, what single point that Drumpf said in his campaign has he actually followed through with? Despite the fact that a Trump following through is to be avoided at all times. His children are fucking spastics, no, I correct myself, Ivanka is always on point, on message, his weak-chinned male progeny are the worst.
Top

"i'm the one who has to die, when it's time for me to die, so let me live my life the way i want to"
jimi hendrix
Top 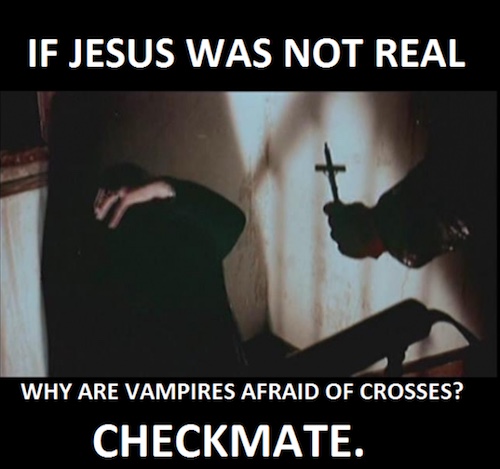 (Just checking out the image uploader) 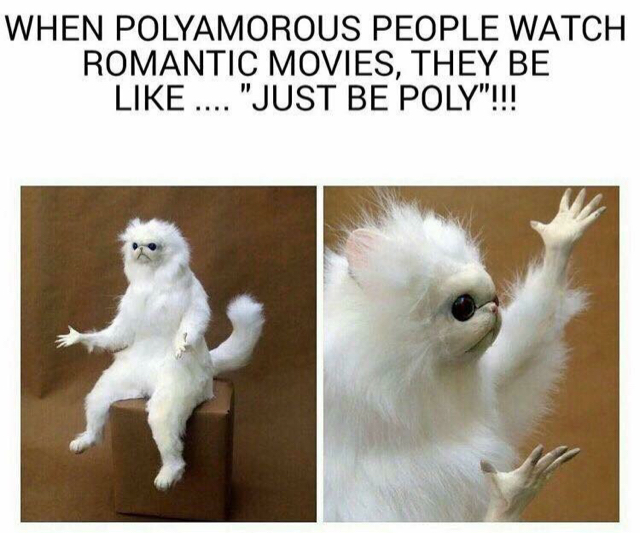 Looks like it works perfectly thank you powers that be!! 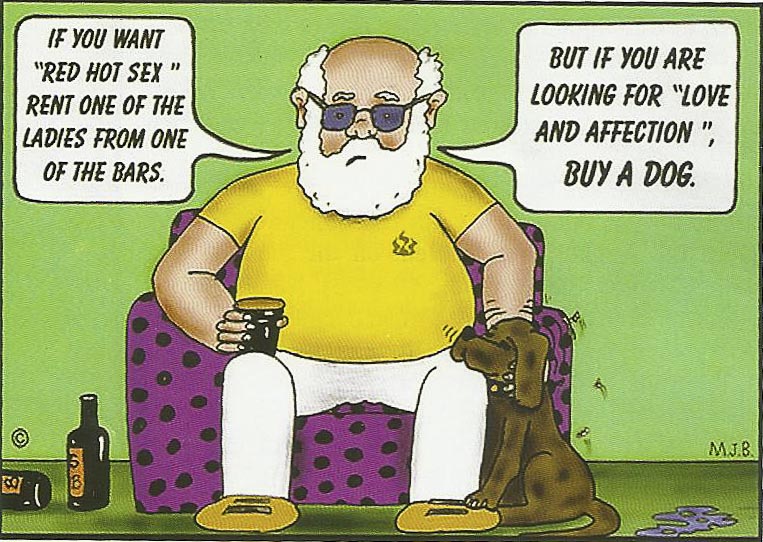 Let's see what happens when we add 'Mackevili' to the hashtags.


Hmm, not sure what use it is though.
Who let all of this riff-raff into the room?