Yeah, that place out 'there'. Anything not really Cambodia related should go here.
Post Reply Previous topicNext topic
2510 posts 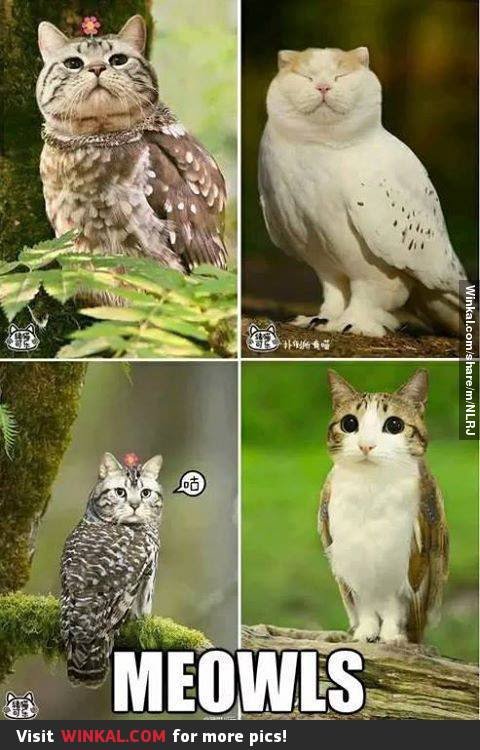 Funny things from the internet, related to Cambodia or not.
... give 'em a quick, short, sharp shock ... 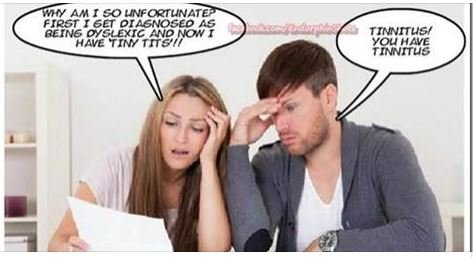 If you've got nothing better to do, you've got to watch this. Absolutely amazingly talented woman.

Does anybody remember Tommy Cooper? 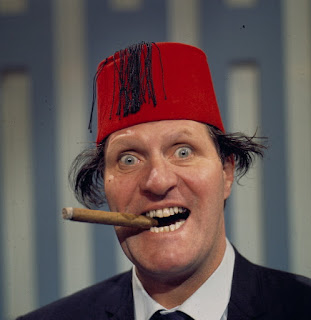 
3. A guy walks into the psychiatrist wearing only Clingfilm for shorts. The shrink says, 'Well, I can clearly see you're nuts.'


4. I went to buy some camouflage trousers the other day - but I couldn't find any.


5. My friend drowned in a bowl of muesli. A strong currant pulled him in.


6. A man came round in hospital after a serious accident. He shouted, 'Doctor, doctor, I can't feel my legs!'
The doctor replied, 'I know you can't, I've cut your arms off'.


7. I went to a seafood disco last week and pulled a muscle.


8. Two Eskimos sitting in a kayak were chilly.. They lit a fire in the craft, it sank, proving once and for all that you can't have your kayak and heat it.


9. Our ice cream man was found lying on the floor of his van covered with hundreds and thousands. Police say that he topped himself.


10. Man goes to the doctor, with a strawberry growing out of his head.
Doc says 'I'll give you some cream to put on it.'


12. A man takes his Rottweiller to the vet. 'My dog is cross-eyed, is there anything you can do for him?'
'Well,' said the vet, 'let's have a look at him'
So he picks the dog up and examines his eyes, then he checks his teeth. Finally, he says, 'I'm going to have to put him down.' 'What? Because he's cross-eyed?'
'No, because he's really heavy'


16. Apparently, 1 in 5 people in the world are Chinese. There are 5 people in my family, so it must be one of them. It's either my mum or my Dad, or my older brother Colin, or my younger brother Ho-Cha-Chu. But I think it's Colin.


18. Police arrested two kids yesterday, one was drinking battery acid, and the other was eating fireworks. They charged one and let the other one off.


19. 'You know, somebody actually complimented me on my driving today. They left a little note on the windscreen. It said, 'Parking Fine.' So that was nice.'


20. A man walked into the doctor's, he said, 'I've hurt my arm in several places'
The doctor said, 'Well don't go there any more'


21. Ireland 's worst air disaster occurred early this morning when a small two-seater Cessna plane crashed into a cemetery. Irish search and rescue workers have recovered 2826 bodies so far and expect that number to climb as digging continues into the night.
... give 'em a quick, short, sharp shock ... 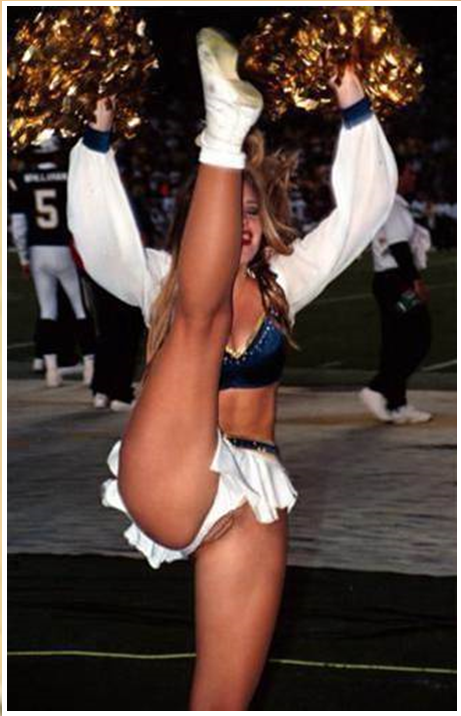 super!
even when he was dying people were laughing!

if you like quick jokes check put tim vine
i am on these blocked lists;
pucketrichard
hotdgr
sailorman
rozzieoz
stroppychops 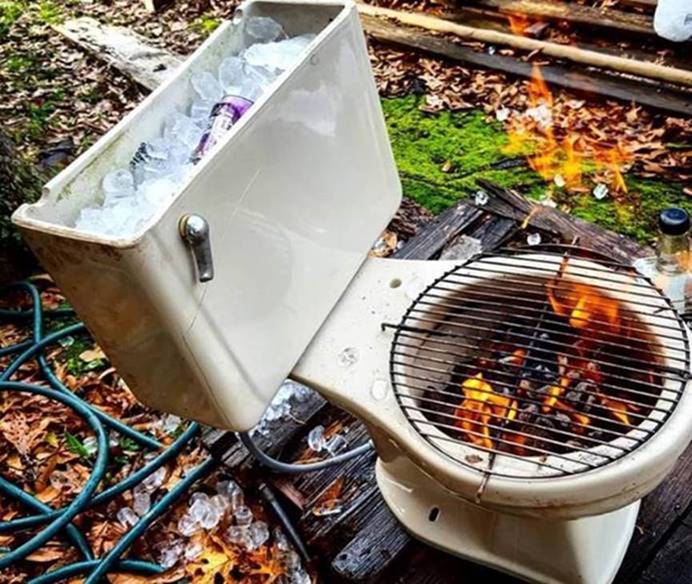 When finished, just pull the handle to extinguish the fire.
... give 'em a quick, short, sharp shock ... 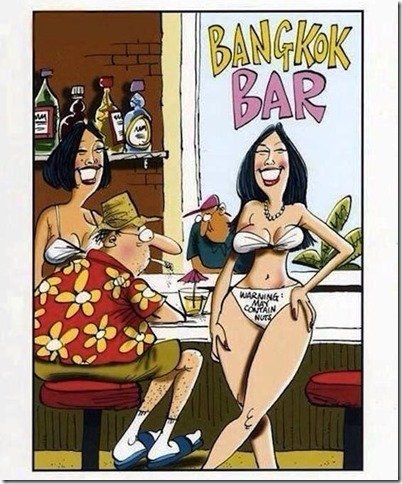 Me when monsoon hits.

The idea that seeing the world is going from place to place to look at obvious things is an illusion natural to dull minds.
Top
Post Reply Previous topicNext topic
2510 posts