WW2 forts that once protected the UK from German bombs now stand abandoned 8 miles off the coast.

Yeah, that place out 'there'. Anything not really Cambodia related should go here.
Post Reply Previous topicNext topic
4 posts • Page 1 of 1

WW2 forts that once protected the UK from German bombs now stand abandoned 8 miles off the coast.

Bit of an obscure topic but interesting I thought..plus the pics in the article are pretty amazing imo (may need to go to link at bottom to fully appreciate). The Maunsell Army and Navy forts were built and placed in the Thames Estuary in 1942 to help protect London from airstrikes and sea raids during World War II. After the war, the forts became the headquarters for pirate radio stations. Today, the forts are abandoned and dilapidated, but you can visit them by boat.

During World War II, London’s ports were vulnerable to German bombings by air and by sea. The country needed to develop a plan to protect themselves from the Germans on the coast.

The answer was to build forts out at sea so that foreign planes and boats could be destroyed before reaching the coastline. They were located eight miles off the coast and acted as guards. Each of these forts housed weaponry and sleeping accommodations for the soldiers. At any given time, there were 265 men living on each fort. For many, an assignment at the forts was cold, isolating, and long.

The forts turned out to be successful in protecting the country from threats. Soldiers playing Ludo, or ‘uckers,’ on one of the forts in 1944. While in operation, the forts shot down 22 planes and 30 bombs.

By the 1950s, the forts were abandoned, but they were given a second life in the ’60s as radio headquarters. While some of the forts were destroyed by storms, others still stand in ruin today. If you take an hour boat ride off the coast of the UK, you can visit the waters surrounding the forts. Although you can’t go onto the forts anymore, it’s clear these buildings are in varying states of decay. The walkways that once connected the towers are now dilapidated. Some parts of the steel forts are completely overrun with rust. “It’s hard to imagine that men were stationed out there in these iron cans above the water firing anti-plane guns at the German bombers and mostly at night,” Amling said.

Although the buildings are in ruins, they still stand as a memorial to World War II — and the brave soldiers who served their country.

There are also forts at sea built. to defend against a Napoleon invasion.

And on the coast there are funny looking small forts called Martello Towers built for the same reason.
Top

I've seen those before, they defended the Thames channel. They have a weird robotic look. When I was a kid we would often visit the coasts of France and there were some amazing fortifications there, especially along the English Channel. They were good fun to play in. Years later I went back to one impressive part near Dunkirk and the gun-emplacements were all either falling into the sea or painted pink and stinking of vagrant's piss. To be fair though they always stank, that was the main reason we didn't go down those dark tunnels.
Silence, exile, and cunning.
Top 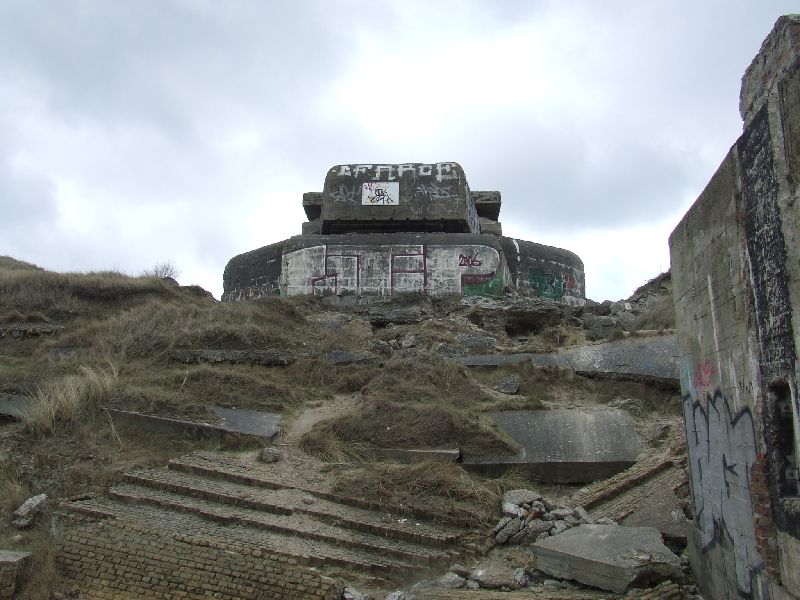 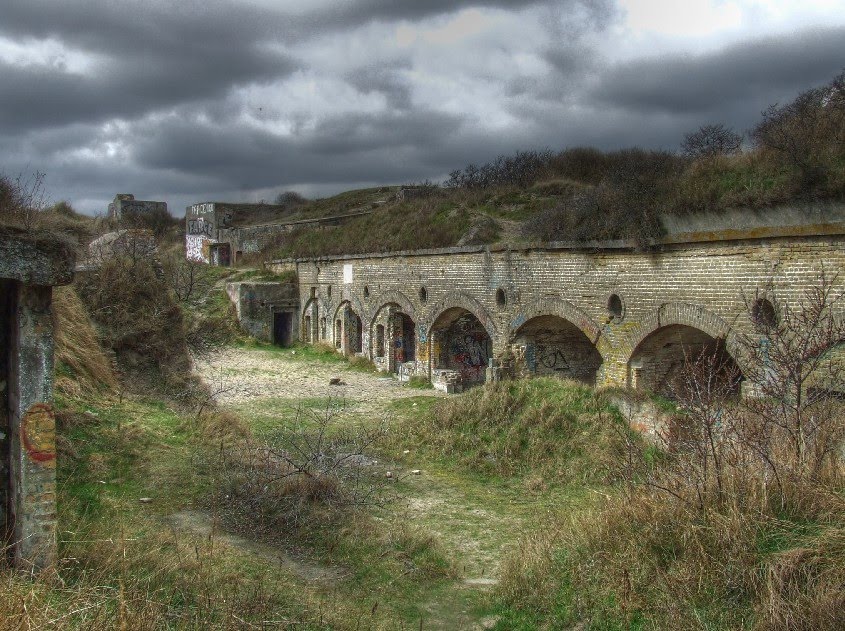 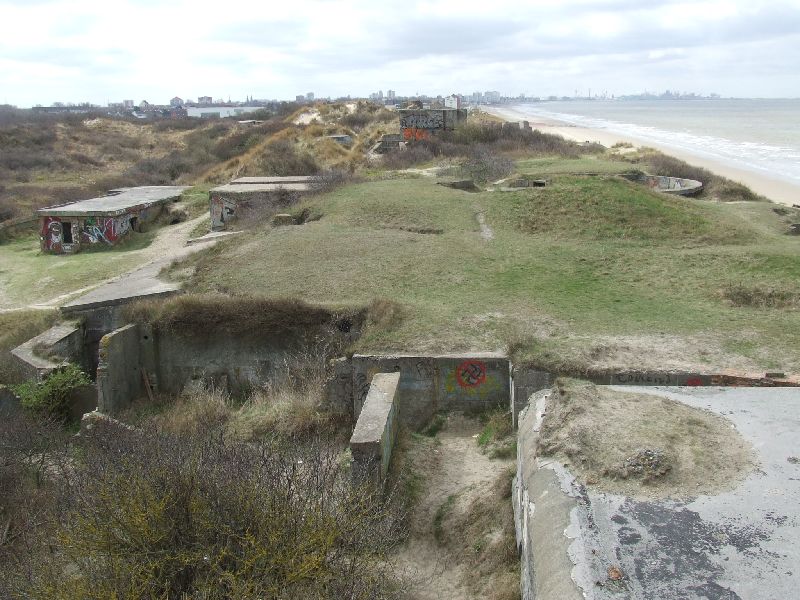