Yeah, that place out 'there'. Anything not really Cambodia related should go here.
Post Reply Previous topicNext topic
68 posts 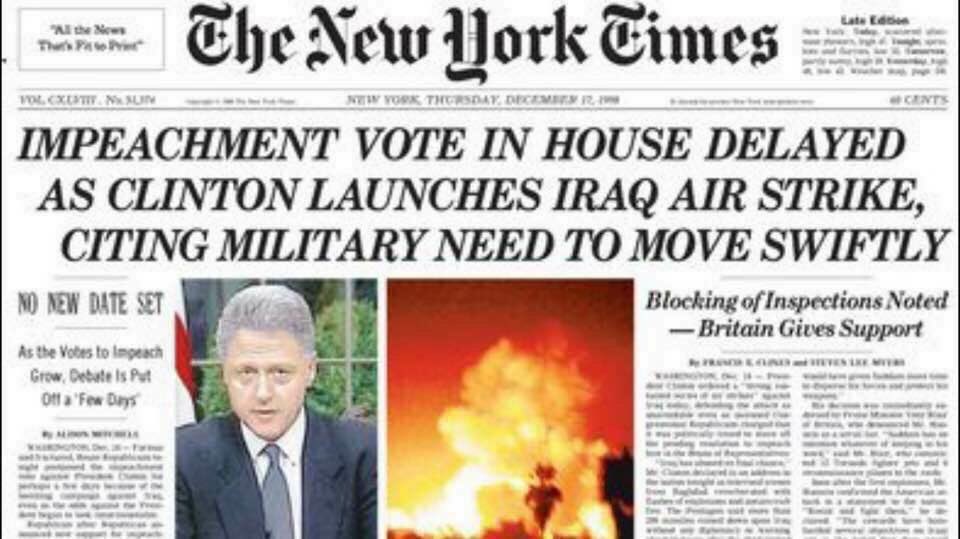 Not even an original idea

Ever feel like we are all goldfish in a bowl?
Top

I am confused, I thought assassinations were against international law?
How is this different from the Russians using poison to kill people?
In a nation run by swine, all pigs are upward-mobile and the rest of us are fucked until we can put our acts together: not necessarily to win, but mainly to keep from losing completely. HST
Top

It seems to me the following applies...

When an 'administration' targets and kills someone, that is ok. Especially if he has a big beard, especially a grey one.

When a 'regime' targets and kills someone, that's a grotesque and evil terrorist act.

On September 30, 2011, Al-Awlaki became the first U.S. citizen to be targeted and killed by a U.S. drone strike without the rights of due process being afforded. President Barack Obama ordered the strike. U.S. government officials allege that as well as being a senior recruiter and motivator, he was centrally involved in planning terrorist operations for the Islamist militant group al-Qaeda, but have not released evidence that could support this claim. His son, Abdulrahman al-Awlaki (a 16-year-old U.S. citizen), was killed in a U.S. drone strike two weeks later, on January 29, 2017, al-Awlaki's 8-year-old daughter, Nawar al-Awlaki, was killed in a U.S. commando attack in Yemen that was ordered by President Donald Trump.

Al-Awlaki was born in Las Cruces, New Mexico, USA, his son was born in Denver, Co, USA and his daughter was also born in America. While his children may have not been the intended target of the missions, Al-Awlaki was. In June 2014, a previously classified memorandum issued by the U.S. Department of Justice was released, justifying al-Awlaki's death as a lawful act of war. Some civil liberties advocates have described the incident as "an extrajudicial execution" that breached al-Awlaki's right to due process, including a trial.

The difference between his extrajudicial killing and the ones, Russia, Saudi Arabia and North Kore have done is that as Americans, we hold our country to be a land of rights and law and order. The other countries are barbaric, murdering bastards.

While I do not doubt Al-Awlaki deserved to die for his Al Queda involvement, I believe he had the right to due process.
Top


I wish they coulda made the bassturd suffer ....
พิซออนเดอรูฟ
Top


“Hey, you know something people?
I'm not black
But there's a whole lots a times
I wish I could say I'm not white”

The prickly demeanour common to the region might easily be associated with whatever is hiding beneath the wrap-around Laura Ashley blackout curtains, that passes for a spouse.
we Remember
So Their sacrifice is never forgotten
Top

I hope we can all agree, whatever our political persuasions, that this is a step in the wrong direction. Mark my words if you like. 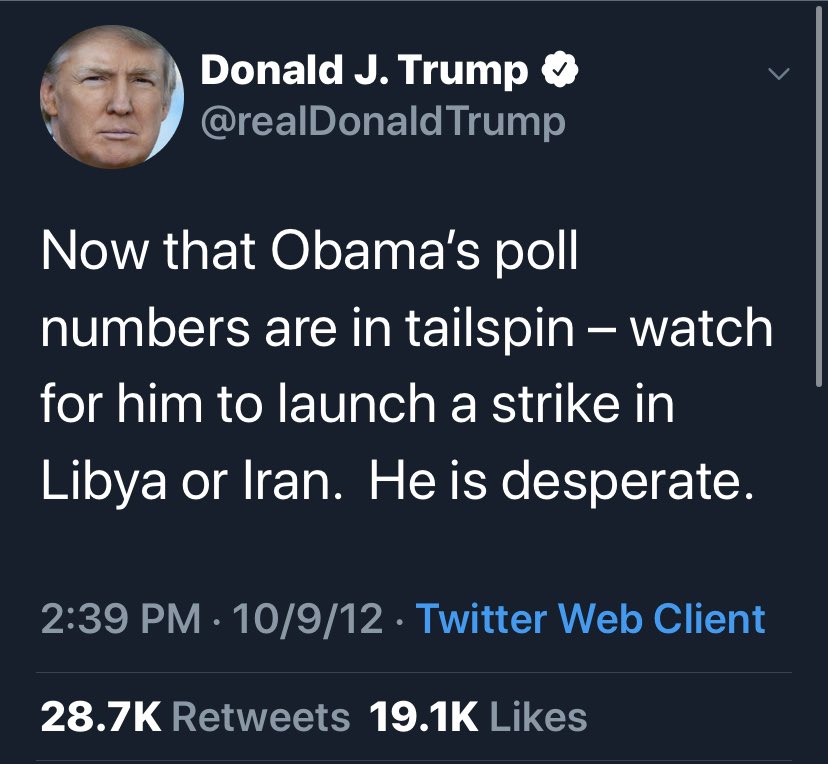 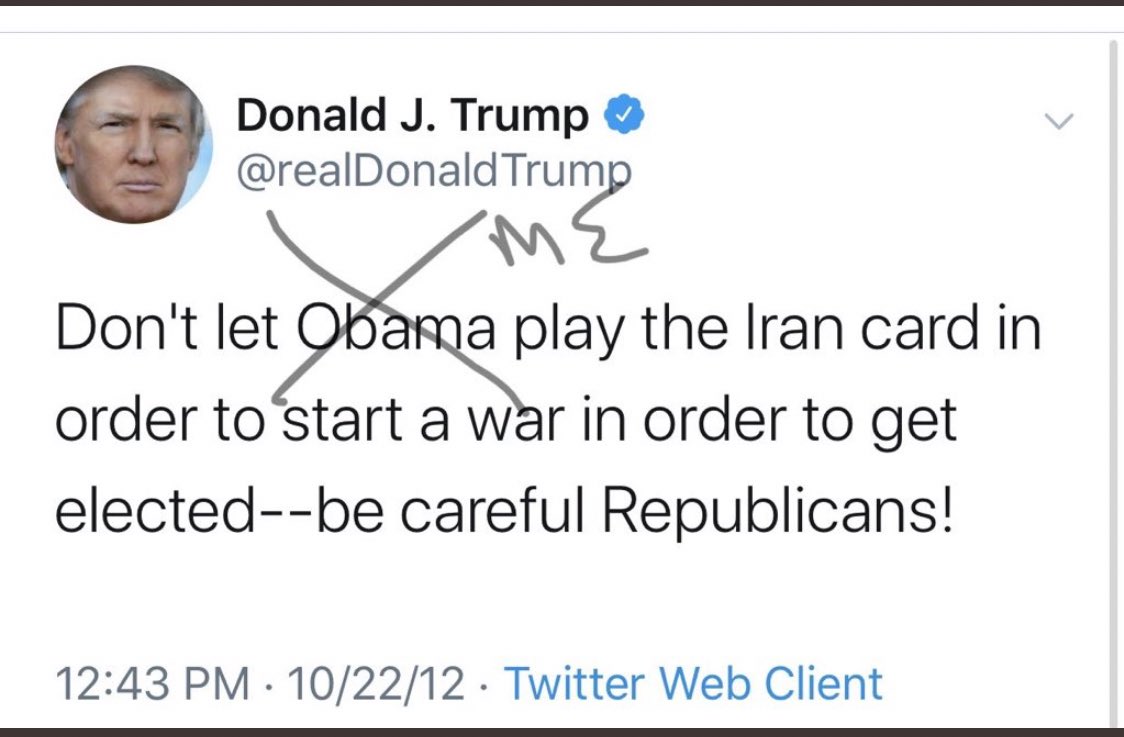 Users browsing this forum: No registered users and 432 guests