This PAINFUL watching but everyone should take the time to watch it. Nervously lying through his fucking teeth. Reminds me of myself at a job interview actually.
Top

Prince Andrew has made a huge miscalculation. Nobody thinks it was a good idea in the first place, his PR advisor even resigned after advising against the interview. Public and professional opinion is virtually 100% agreed, it was a terrible interview and has done irreparable damage.

His alibi, Pizza Express and the inability to sweat is now open to challenge. He better be 100% correct on those two issues otherwise he could have opened the door to the Police in the UK and the US to start concluding there is reasonable grounds to suspect the allegations are true.

Royal Protection Officer records will either confirm or refute the first part. They will also be used to confirm his whereabouts at the time of the party at Tramp Nightclub in London where one of the main allegations of contact took place. Whether they will be released is another matter but we could have a situation where the Metropolitan Police, the force responsible for investigating this matter, also hold much of the critical alibi evidence, be it exculpatory or incriminating. The Commissioner of the Metropolitan Police could have a very thorny issue coming her way soon...

A former Royal Protection in the Daily Mirror is pretty damming of him. 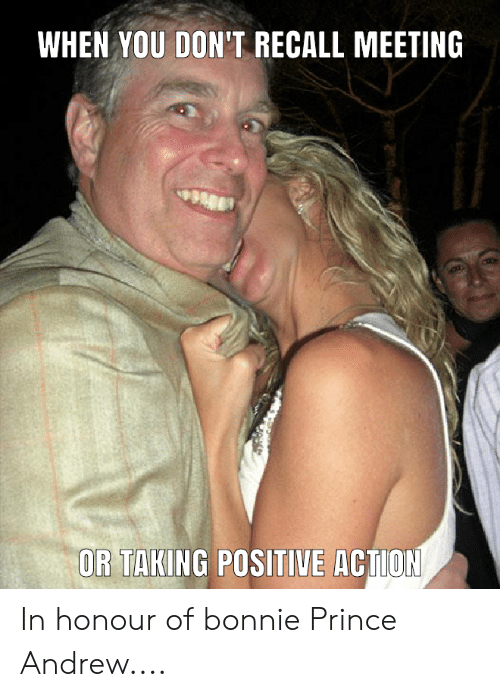 A total car-crash. Does not appear to have anything working between the ears, or any idea how pompous and privileged he sounded. I bet he came off-screen and said "Well, that wasn't so bad, was it ?". Well done the interviewer.
This is going to be a long and dirty investigation into the prince. About time.
Top

Guy doesn't have a clue about the real world.


• The Guardian learned that after filming of the interview concluded, Andrew had been pleased enough with how it had gone that he gave the Newsnight team a tour of Buckingham Palace.

The Guy is famous for all the wrong reasons. Now the hole is getting deeper.

and of course the famous 'toe suck' 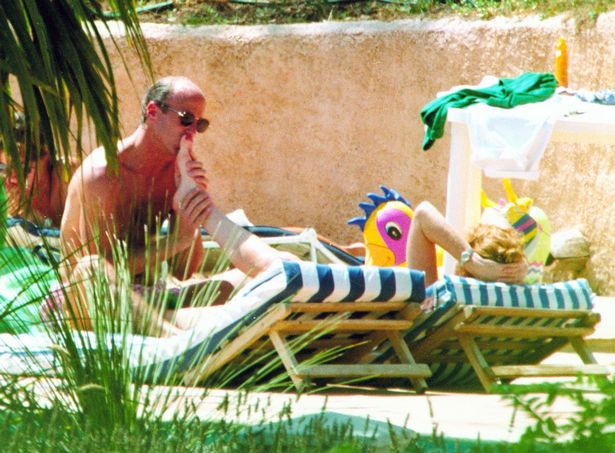 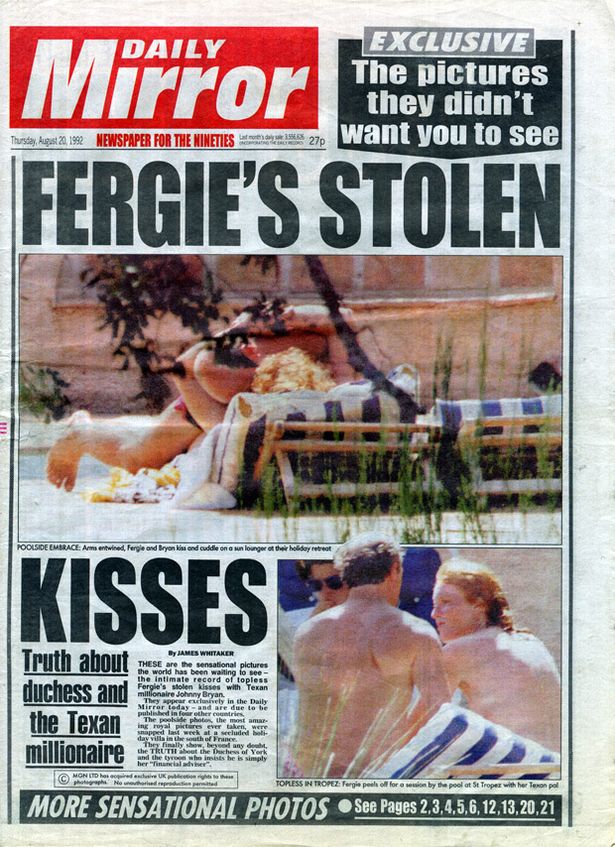 The Commissioner of Metropolitan Police is my cousin. She appears to be a straight shooter and declined the Range Rover and an extra 40,000 pounds when she signed up. She is also a lesbian.
Top

Not a shred of remorse...

It truly is the worst I have seen.. Even the most gullible of people can tell he is lying..

I've had some memorable pizza in my time, but not remembering ladies.... nahhhh. Not wearing that.

Says he never touches people due to his 'status' - nahhhhh.. The endless pics show otherwise.

I do doubt parts of the ladies' stories too.

But it's up for debate.
Top

I watched the interview desperately trying to give him the benefit of the doubt, but the way he looked shocked and surprised at every accusation the interviewer made cast a lot of doubt over it all. He did the interview because he was at the centre of some very serious allegations, yet when the allegations were put to him, he acted as if it was the first time he'd heard them.

Also, he said that he had absolutely no contact with Epstein between 2006 and 2010. Four whole years of absolutely no contact. Then he felt the need to go and visit him personally to tell him he wasn't going to have any contact with him. ?? Makes no sense. You don't go and visit someone after 4 years of no contact to tell them you aren't going to have any contact.
Top

A man who was long speculated to have been a shape-shifting, reptilian, pedophile appears upon TV to refute some serious allegations and one of his best lines of defense is "actually, I can't sweat".