He has the "I did not have sex with this (underage) woman" expression that we have seen somewhere before. Next thing you know, he will say that he didn't inhale.

Perhaps he should have asked Mummy for permission to step forward in the first place. What a scumbag - but why is there so little coming out from all the other socialites in this Epstein bloke's circle? There's a whole ton of them, investigative journalist goldmine surely - are the FBI pursuing such folks? Can't see much in world news, perhaps our chums across the pond have better news sources about who else is being pulled in for questioning? @Cam Nivag ?
Meum est propositum in taberna mori,
ut sint Guinness proxima morientis ori.
tunc cantabunt letius angelorum chori:
"Sit Deus propitius huic potatori."
Top 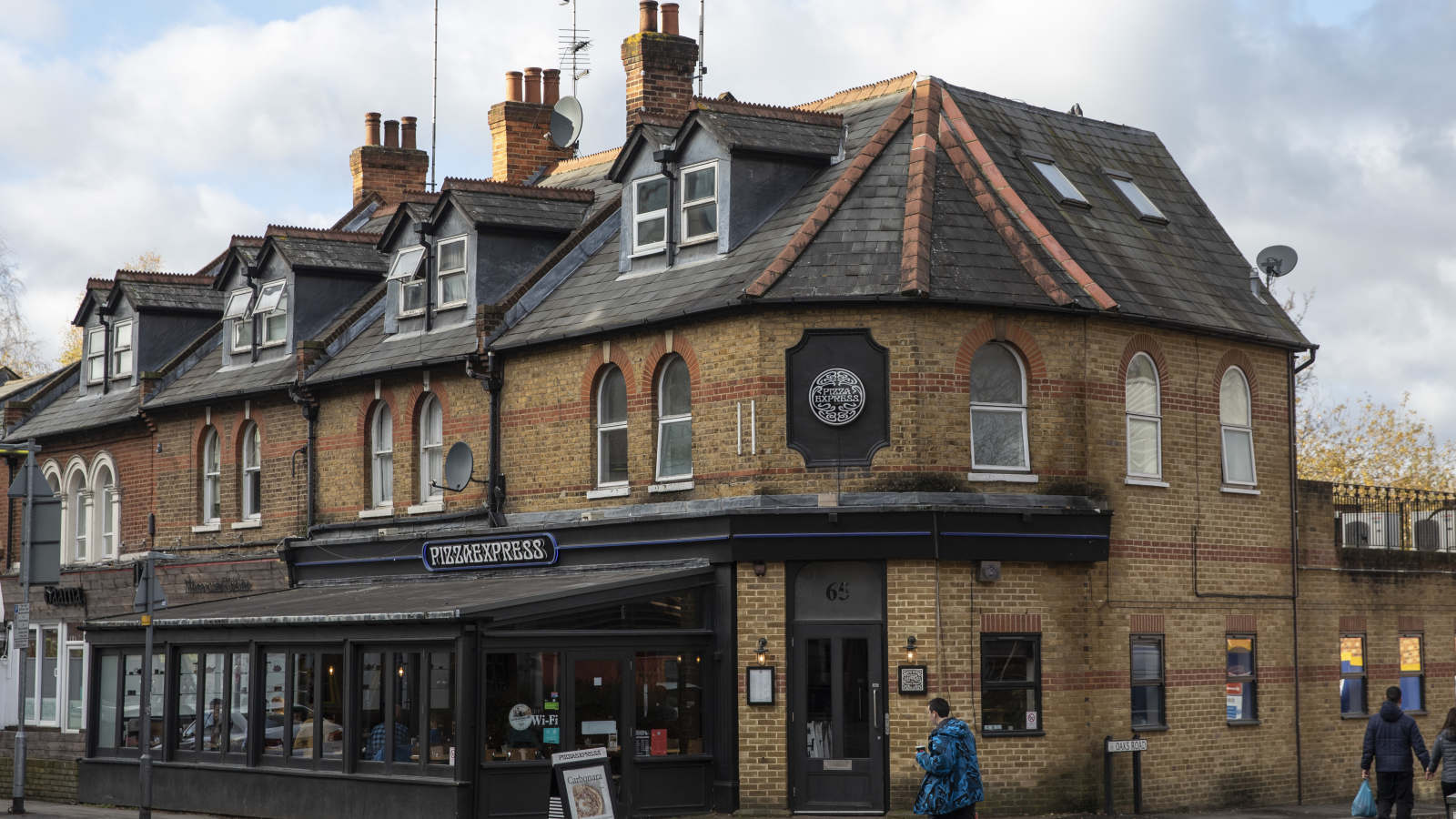 TripAdvisor has suspended reviews for the Pizza Express in Woking Prince Andrew discussed during his interview about his relationship with convicted sex offender Jeffrey Epstein.

A message at the top of the page reads: "Due to a recent event that has attracted media attention and has caused an influx of review submissions that do not describe a first-hand experience, we have temporarily suspended publishing new reviews for this listing.

Within minutes of his explanation, TripAdvisor and Google were flooded with fake reviews of the Woking restaurant as viewers satirised the duke's comments.

One reviewer wrote: "Love this place. I had a cracking pizza here in 2001. I remember it was 2001 because it was very strange the guy next to me had an American Hot pizza with extra chillies... not a drop of sweat came off him. Very odd."

Another said: “Pizza Express Woking is like no other pizza express! It’s a memory which will never disappear once you visit the Woking branch. It’s amazing the lasting effect a pizza can have on you! The pizza is so good from this specific branch it gives you the ability to not only remember what year you visited but the exact day and month! Truly incredible.”

And another: “This branch treats you like Royalty with its fine service. Why eat like a Tramp(s) when you can dine like a Prince instead.”
Top

Oh dear, it sounds like the Duke was no Don Juan..

Speaking to British television for the first time since the Duke's car-crash interview when he relied on alibis of not being able to sweat and eating at a Pizza Express in Woking, instead of partying at a nightclub in London and later having sex, Virginia Roberts Giuffre contradicted the prince's claims by saying he sweated all over her, was a terrible dancer and didn't last very long in bed.

"He is the most hideous dancer I’ve ever seen in my life," Giuffre told the BBC's Panorama program. "I mean it was horrible and this guy was sweating all over me, like his sweat was like it was raining basically everywhere."

"It didn't last very long, the whole procedure, it was disgusting, he wasn't mean or anything but he got up and he said 'thanks' and he walked out and I sat there in bed, horrified and ashamed and felt dirty."

He's screwed! The best thing he can do is go run and hide under a rock for a few years...
Top

Re: Rant all you want about Donald Trump

Andrew has been on the pipe by the looks of it.

Watched it last night, interesting. If any of us were accused of what he is alleged to have done the old bill would be knocking on our doors with the magic key.
Top

...Reminds me of myself at a job interview actually.

FFS, what sort of job were you applying for to be asked questions about your sex life with teenage girls?

Was it a job at Buckingham Palace??
Top 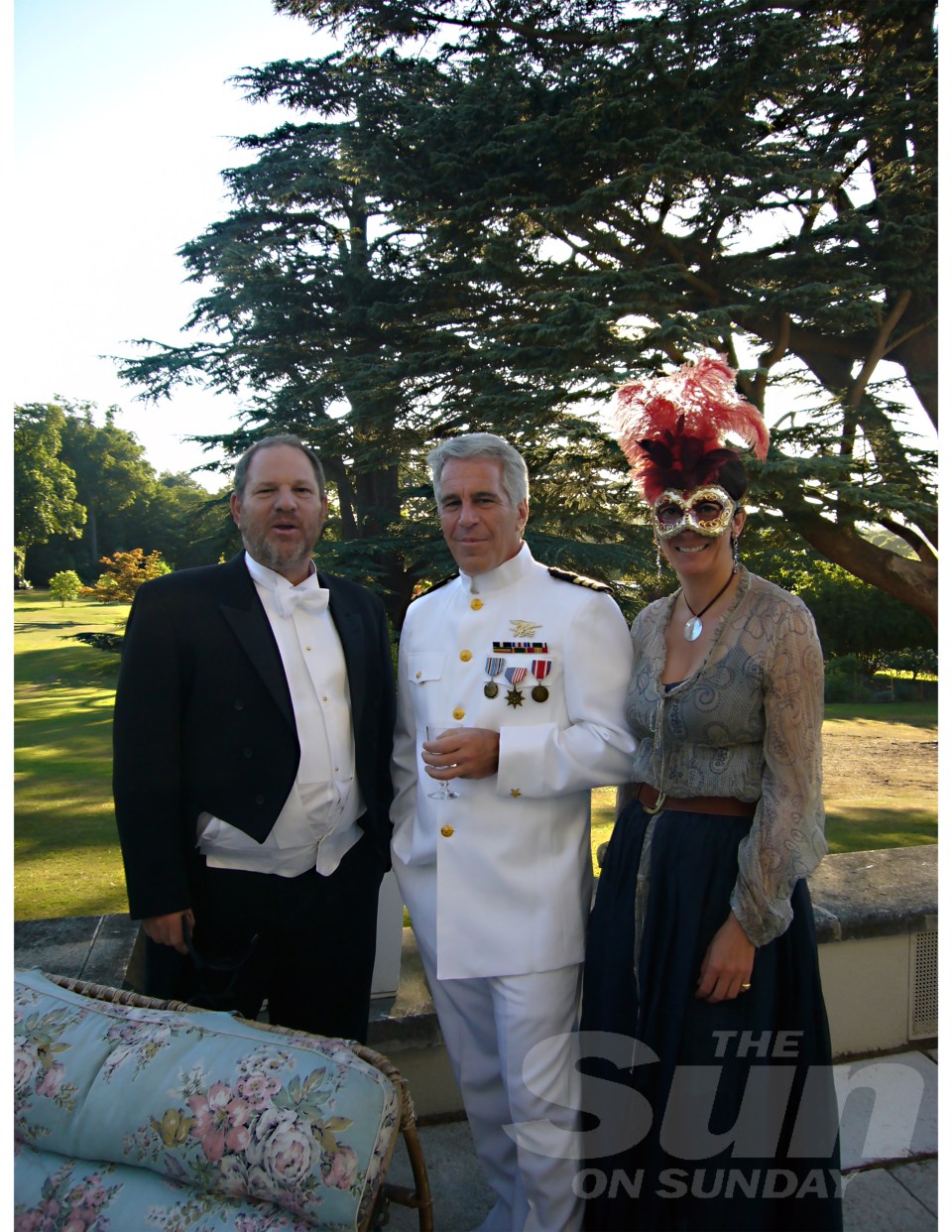 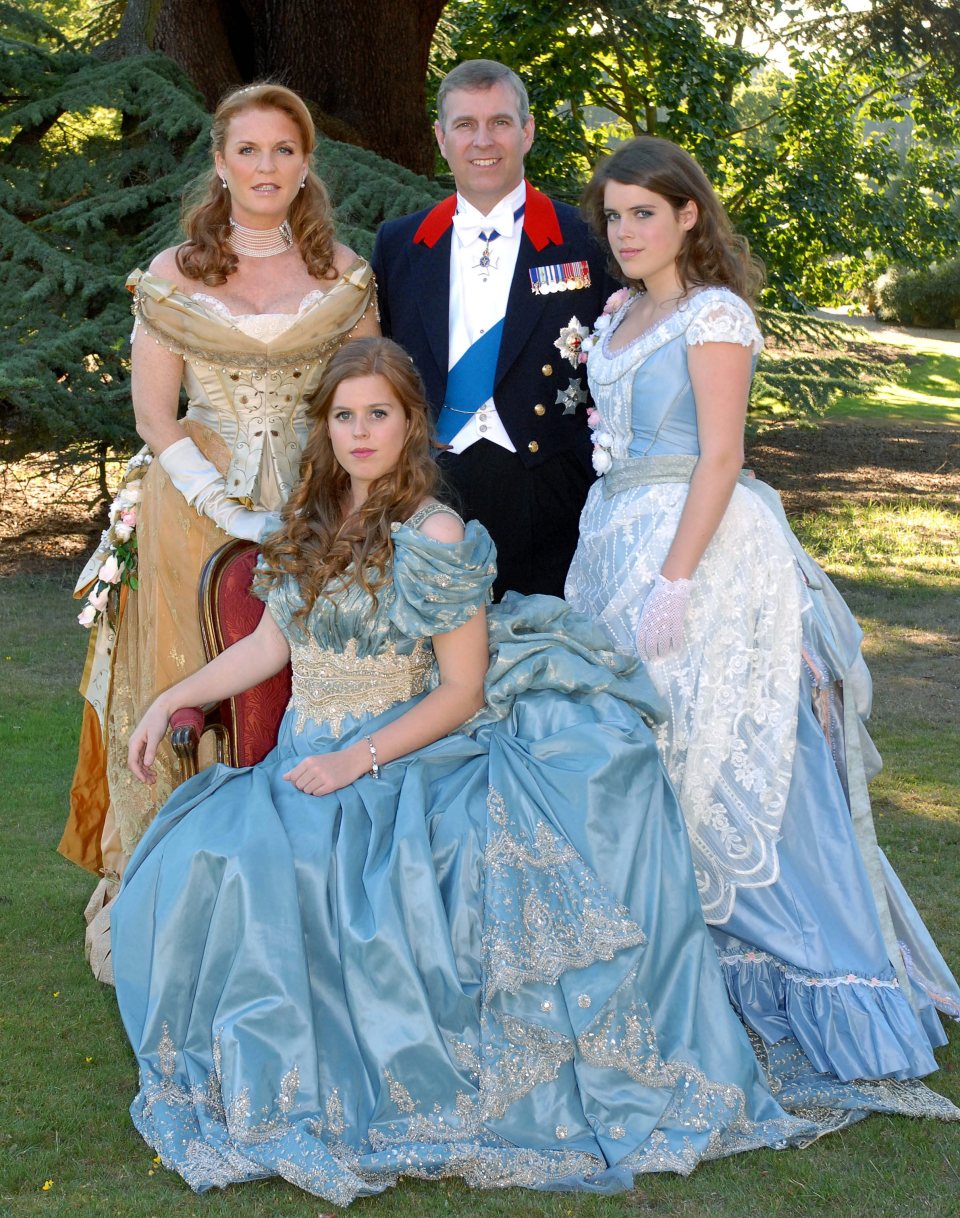 As they mingled with royalty at Beatrice’s 18th, police had already prepared an arrest warrant for Epstein on child sex abuse charges and raided his Florida mansion.

Eight days after the billionaire posed in a US Navy Seal uniform for this snap he was in cuffs.
Tuxedo-wearing Weinstein is due in court next month accused of a sex offence in 2006 – the same year this photo was taken.

Maxwell, seen in a gold mask and red headdress, is now being investigated by the FBI on suspicion of procuring girls for Epstein.

The Duke of York has provided "zero co-operation" to an inquiry into late sex offender Jeffrey Epstein, the prosecutor in charge of the investigation has said.

Prosecutors and the FBI have contacted his lawyers but have received no reply, said US attorney Geoffrey Berman.

Prince Andrew says he did not see, or suspect, any suspicious behaviour when visiting homes of his then friend.

Buckingham Palace said the prince's legal team was dealing with the issue.

It said it would not be commenting further...

Nygard is said to have previously hosted several A-listers at the compound, including Prince Andrew, Oprah Winfrey and former president George H.W. Bush.