fsdfdsdf wrote: ↑Tue Feb 04, 2020 6:14 pm didnt realize it would show the whole page. please remove if its not acceptable

February 4, 2020 / 10:02 PM / Updated an hour ago
Cambodian PM says he will visit students in China's Wuhan for moral support

PHNOM PENH (Reuters) - Cambodian Prime Minister HE said on Tuesday he will visit Cambodian students in the Chinese city of Wuhan, the epicentre of an outbreak of a new coronavirus, to give them moral support following criticism of his decision not to repatriate them.

The outbreak has killed more than 420 people, most of them in the central Chinese province of Hubei, of which Wuhan is capital, and many countries have been sending aircraft to bring their citizens out and cutting travel links with China.

HE, a close ally of China, said he would fly there on Wednesday from South Korea, where he is attending a summit, and that he had informed Chinese authorities of his trip.

He said in a post on his Facebook page he would visit the students to “to show them warmth and to make sure they are not scared of the new type of infectious coronavirus”.

Cambodia, which has a large community of expatriate Chinese people, reported its single case of the virus last week, a Chinese man who came with his family from Wuhan to the coastal city of Sihanoukville last month.

Last week, HE said the coronavirus was under control in Cambodia despite public fears.

He also said Cambodia would allow flights from China and would not evacuate Cambodian students and diplomats, sparking public criticism that he was not doing enough to help them.

Reporting by Prak Chan Thul; Writing by Patpicha Tanakasempipat; Editing by Robert Birsel
https://uk.reuters.com/article/uk-china ... XX?rpc=401&
Cambodia Expats Online: Bringing you breaking news from Cambodia before you read it anywhere else!

fsdfdsdf wrote: ↑Tue Feb 04, 2020 6:14 pm didnt realize it would show the whole page. please remove if its not acceptable

Coronavirus: Britons told to leave China as death toll rises and over 20,000 infected around globe

The Foreign Office has advised all British nationals to leave China due to the coronavirus outbreak, which has killed more than 420 people.
Dominic Raab, the foreign secretary, said: “The safety and security of British people will always be our top priority.
“As such, we now advise British Nationals in China to leave the country if they can, to minimise their risk of exposure to the virus.

CEOCambodiaNews wrote: ↑Tue Feb 04, 2020 7:41 pm PHNOM PENH (Reuters) - Cambodian Prime Minister HE said on Tuesday he will visit Cambodian students in the Chinese city of Wuhan, the epicentre of an outbreak of a new coronavirus, to give them moral support following criticism of his decision not to repatriate them.


CEOCambodiaNews wrote: ↑Tue Feb 04, 2020 7:41 pm Last week, HE said the coronavirus was under control in Cambodia despite public fears. 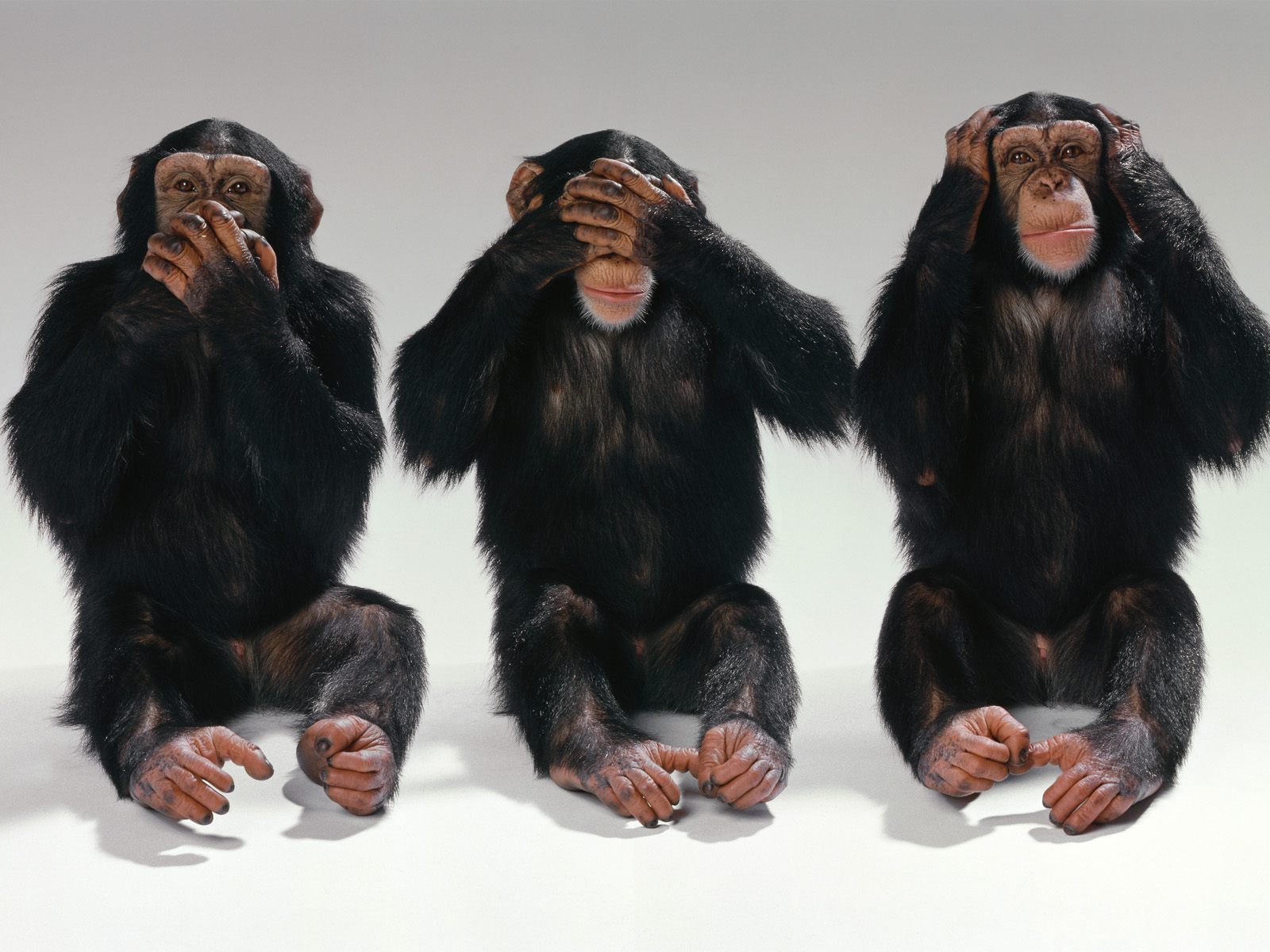 there seems to be quite a vigorous response in some leaderships
you have to wonder why
lol ol
.

thailand 25
Singapre24
Japan 22
HK 17 + 23 other countries now
In a nation run by swine, all pigs are upward-mobile and the rest of us are fucked until we can put our acts together: not necessarily to win, but mainly to keep from losing completely. HST
Top

This is what I'd call Great Leadership that all SEAsia leaders should follow. Cambodians are very lucky.

HANOI -- Even as many countries curb travel to and from China amid the coronavirus outbreak, two countries with close ties to Beijing -- Cambodia and Pakistan -- are signaling support by keeping their doors open.

Cambodian Prime Minister HE said Monday that he will visit Wuhan, the epicenter of the outbreak, if China agrees, local media quoted him as saying.

"Why would HE not dare go to Wuhan to visit Cambodian students studying" there, he said in Seoul. The city remains under a lockdown intended to keep the virus from spreading.

Cambodia has indicated that it will not evacuate its nationals from China or halt flights to or from the country, setting it apart from other Southeast Asian nations that have taken a more cautious approach. The country had confirmed just one case as of Sunday.

China accounts for roughly 70% of Cambodia's foreign direct investment, a major driver of the nation's economic growth of around 7% in recent years. HE, who has ruled for three decades, appears to see tighter ties with China as a way to maintain his grip on power.

The prime minister last week called the decision not to evacuate the students from Wuhan a form of "soft diplomacy" and warned that China would stop offering scholarships if they were flown out.

Diplomacy also seems to be at play in Pakistan's decision Monday to resume flights to and from China, reported by Agence France-Presse.

China has supplied Pakistan with billions of dollars in infrastructure loans as part of the Belt and Road Initiative. Concerns about the virus have brought some of these projects to a halt as Chinese and local workers are screened.

Health authorities have expressed confidence in Pakistan's ability to keep the virus out -- an assertion questioned by medical experts there. The country has no confirmed coronavirus cases, though four Pakistani students living in Wuhan have been infected.
Top

Senator TomCotton (R) is hardly reliable or impartial on his views about China. A staunch Trumpist (the President himself is reported to have made over 15,000 false or misleading statements https://www.washingtonpost.com/politics ... over-days/), Senator Cotton believes that the nation with the world's highest incarceration rate has an "under-incarceration problem"
"Sen. Tom Cotton: the U.S. has 'under-incarceration problem'". POLITICO.

Senator Cotton revealed he suggested to Trump and the Danish ambassador that the U.S. should buy Greenland. He is a virulent anti-Chinese advocate and has a 0 rating by the Americans for Democratic Action. He is a little to the right of Attila the Hun as far as political views go but is considered a hero to the ultra-right-wing and white supremacists. On the plus side, he served his country honorably.

Don’t Listen To Sen. Tom Cotton About Coronavirus
The GOP senator has spread misinformation and panic in a weeks-long meltdown over the disease.

“It’s a ridiculous assertion,” said Dr. Michael Mina, assistant professor of epidemiology and immunology at Harvard University. “All signs point to a pathogen that has been circulating in animals and jumped to humans. It’s pretty common for these viruses and there’s no good reason for him to be saying something like that.”

Although Cotton’s views break with medical experts, they’re in keeping with his longtime opposition to the Chinese government, which he has called an “evil empire.” Cotton’s legitimate criticisms of China’s human rights record have morphed into his unfounded allegations against Beijing for failing to stop the spread of coronavirus through a “deadly combination of Chinese duplicity and incompetence.” China should face “serious consequences” for the outbreak, Cotton told Fox News.
https://www.huffpost.com/entry/tom-cott ... 6233294378