Yeah, that place out 'there'. Anything not really Cambodia related should go here.
Post Reply Previous topicNext topic
16 posts

Like any private citizen; he can do as he pleases. Unlike the current POTUS.........
Top

WASHINGTON — Millions of Israelis are going to the polls for the second time this year, after the election in April failed to deliver a clear result. One element clearly boosting the campaign of Prime Minister Benjamin Netanyahu, who is seeking a fifth term in office, has been U.S. President Donald Trump.

On Saturday, 72 hours before the Israeli polls opened, Trump gave Netanyahu and his Likud party one final gift: Tweeting about discussions for a potential U.S.-Israeli defense pact.

The Likud placed Trump and his relationship with Netanyahu at the center of its campaigning. Billboards around the country show the two leaders shaking hands. Netanyahu boasted this weekend that Trump “endorsed” him and has brought up his relationship with the Republican president in each and every interview he has given ahead of Election Day.
https://www.haaretz.com/israel-news/ele ... -1.7855428

I love tRump supporters, a private citizen endorses a candidate they oppose and the sky is falling in. The orange narcissist endorses a foreign leader during an election and it is all cool. Next, he will be blaming Bernier and his anti-immigrant / pro nationalism party's resounding dismissal at today's polls on Clinton's emails. 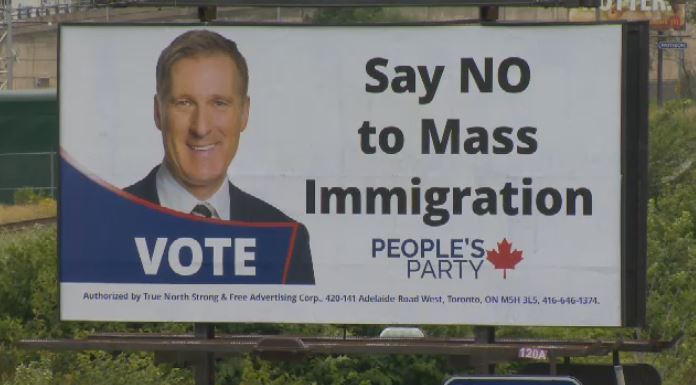 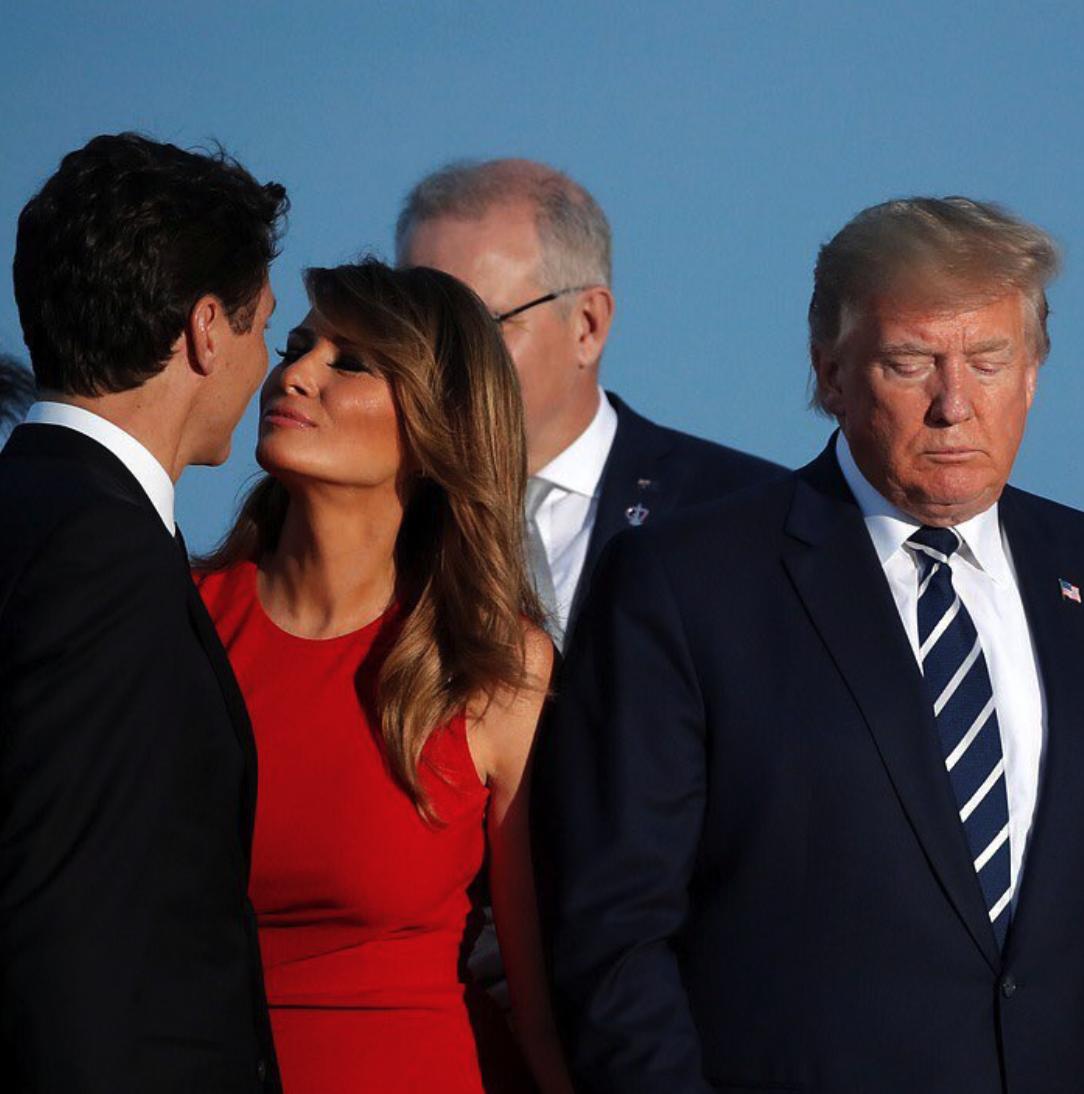 It looks like Melanomia's endorsement of Trudeau mattered more than Obama's.
Top

Shocking news from Canada, the leader of the party that got the higher number of votes doesn t get to be Prime Minister. Instead the Prime Minister will be the man who came in second place as far as votes go and benefit from out of the country interference. Funny thing is a Canadian who thinks that was great for America will be angry when it happened in his own country. In America, we have a saying " What goes around, comes around. Enjoy the next 4 years with a petulant, born rich, cry baby for a leader.
Top

Ya it sucks. He squeeked in there just. Must have been the endorsments from Mel and Barry that put him over the top.
Top 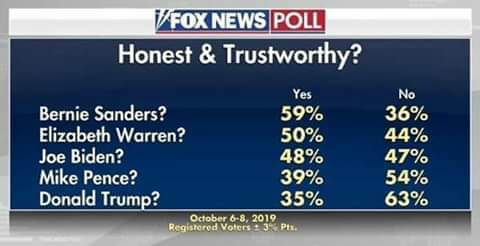