For the love of beer (and other alcoholic beverages)

Yeah, that place out 'there'. Anything not really Cambodia related should go here.
Post Reply Previous topicNext topic
15 posts

Used to be the best beer in Cambodia IMO, but lately their beer has been a little off. Need to clean their lines methinks..

I was there on Friday evening, and the Centenniale was in good form, in fact all the beers were.

As usual I started with a "Testing Menu", all four beers were excellent so I had another "Testing Menu" before moving on to my main course of a medium Centeniale. Whilst this was the best of the four beers I would have been happy drinking any of them.

That's great news. I'll be heading over there to give it another try. I've seen that they actually use those small 12 liter corny kegs so the beer should have no time to get stale in the keg. I've had great beers there so I know there's nothing wrong with their beers. As long as they keep the lines/tubes clean they should consistently be getting good beer out of their taps.

Out of all the times I've been to himawari, the beer has only been off one time. And that was about two weeks ago or so.

I've been homebrewing on a small scale over here since about 2009 so I always have some really hoppy IPA's in the beer fridge, but is really nice to have a micro brewery that keeps up with the times and hopefully they will keep brewing IPA's, stouts, etc. so all the hopheads have a pub locally where we know we can always get a tasty craft beer.

Because of the climate it's not going to be cheap to properly import craft beer (in refrigerated containers) and though it's great that US donut does their best to get their hands on some good beer from the US.. half of the time there's a real good chance the beer will be oxidized after sitting weeks or months in a container in 30+ degrees celcius.

Much of the beers come out ok though.. is the ales that will suffer. Especially the unfiltered, bottle conditioned ones.

They're currently chilling in the ice chest.. 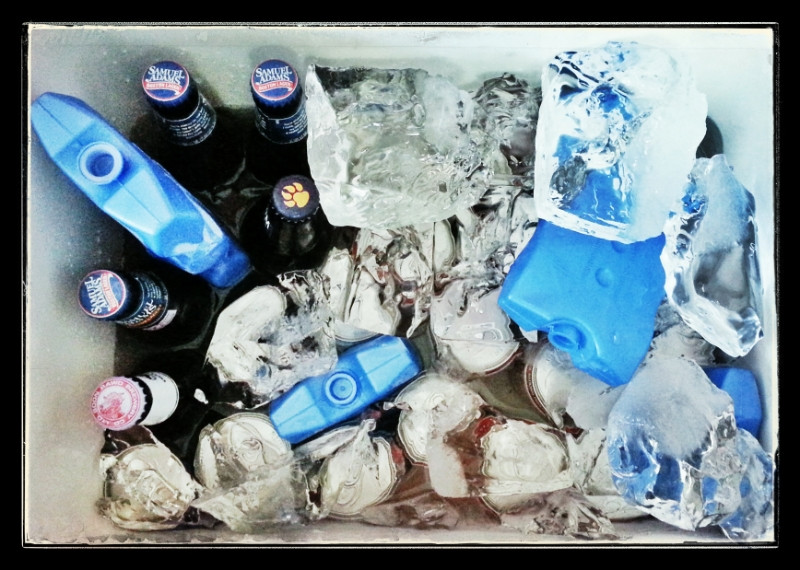 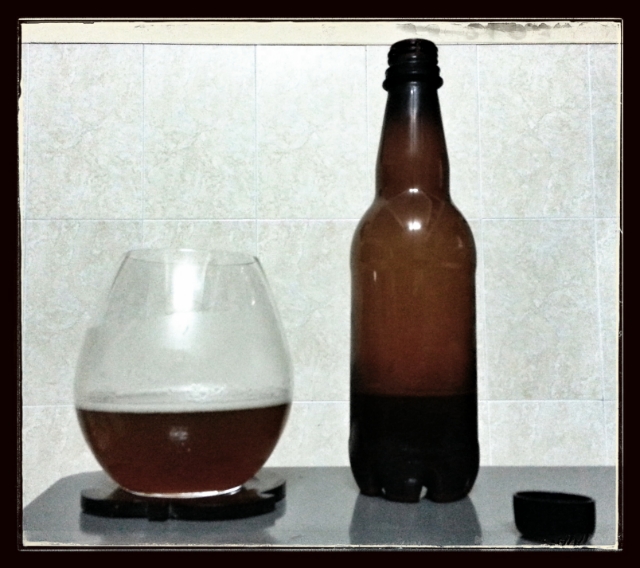 This had me burping centennial for hours.. wonderful..

I usually save the pet bottles for road trips, but I couldn't help myself. Sometimes lager just wont do.
Alcohol is necessary so that a man can have a good opinion of himself, undisturbed by the facts
Top

Doktor, how do you CO2 your homemade beer? In bottle?
Top

Yes, I bottle condition all my beers. I use 3-4 grams of sugar or palm sugar.

I brew on a small scale so I don't see any need to bother with kegs and co2 over here.. Though I use kegs and co2 when I'm back in the West.
Alcohol is necessary so that a man can have a good opinion of himself, undisturbed by the facts
Top

Good. I used to have 20 glass carboys of 20-25 ltrs on the go for wine and beer.
Top
Post Reply Previous topicNext topic
15 posts