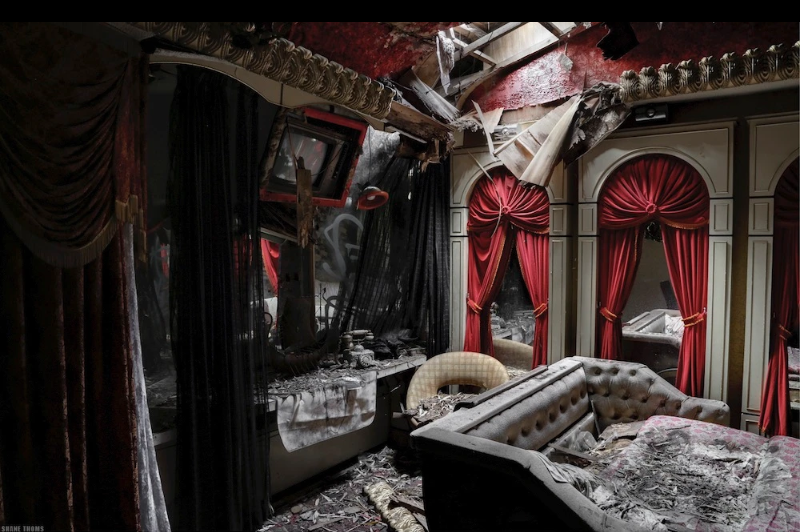 With an aging population that's having less sex, there's more love hotels going out of business and falling into ruin.

Japanese culture accommodates human crudity with surprising pragmatism. Their toilets gently wash your ass, while there’s an entire range of hotels to service infidelity and one night stands. Travel to most parts of the nation and you’ll see these "love hotels" along the highways, looking cute and kitsch, with prices advertised by the hour.

But today the business isn’t what it once was. Japan’s ageing population is less interested in clandestine quickies, while its stagnant birth rate means there’s less young people who are. In 2015, roughly a quarter of young people aged 18 to 39 described themselves as sexually inactive, which is 20 percent higher than 20 years ago, leaving Japan's tourist trade to keep the love hotels afloat.

Interestingly, this downturn has begun to blur the line between love hotels and standard hotels. Today, with the 2020 Olympics approaching, the government has begun urging businesses to dial back their raunchiness to appeal to more international visitors.

full https://www.vice.com/en_asia/article/yw ... ove-hotels
The idea that seeing the world is going from place to place to look at obvious things is an illusion natural to dull minds.
Top
Post Reply Previous topicNext topic
1 post • Page 1 of 1