Yeah, that place out 'there'. Anything not really Cambodia related should go here.
Post Reply Previous topicNext topic
21 posts

IraHayes wrote: ↑Sat Nov 23, 2019 7:29 pm Cards on the table. I am a brexit voting.. Trump loving Boomer. And yet i got a snarky reply on one of the bug Trump facebook pages to a positive comment i made on a meme that simply read " Yeah, ok Boomer"
I must have missed something but by my reckoning it was boomers that voted for trump in '16. And ofc brexit back whenever the hell that was!

Just curious how the boomer hate thing came to be tbqh. Seems at odds with ensuring both trump wins in 2020 ( in this case) and Brexit gets done properly.

It's pretty simple. The boomers are today's 'haves', the young people are the 'have nots'. They blame the boomers' policies over the last 40 years, and rightly so. The boomers have taken care extremely well of themselves and they had the luck of massive economic development. Add the idealism of young people to that and you have a nasty mix. It's well possible the current youngsters will be the first generation in a long time NOT being better of than their parents. That pisses them off.
Top

j57 wrote: ↑Sun Nov 24, 2019 2:15 am speak for yourself..
if you are spent and shit the bed...
so be it.
I think a person who works 7 days a week and only sleeps 3-4 hours a day is a perfect choice to guide the World's largest economy and most powerful military.
Personally, I love being Charles fuckin Bronson.
My young, beautiful wife feels great next to me.
Lumping everyone born in the same decade is pretty lame to begin with.

I believe that Isaanbarang was speaking collectively, not that he personally defecated in his bed.
As of October 26th Trump has played golf 260 times since becoming President or once every 4.6 days. Obama played 333 rounds in his 8 years of Presidency or one every 8.2 days. Trump has tweeted “at least 27 complaints, jokes, or scoldings about Barack Obama playing golf while president.” When he is not golfing he watches Fox News, he is barely literate and had the vocabulary of a 4th grader. He may sleep very little but so did the meth head that lived next door. Baby Boomers were born between 1946 and 1964, that is 18 years , a decade is ten years. Charles fuckin Bronson was born in 1921, he is dead. Boomers appear out of touch and living in the past, unable to use information readily. You seem to be headstrong in proving those biases to be correct. 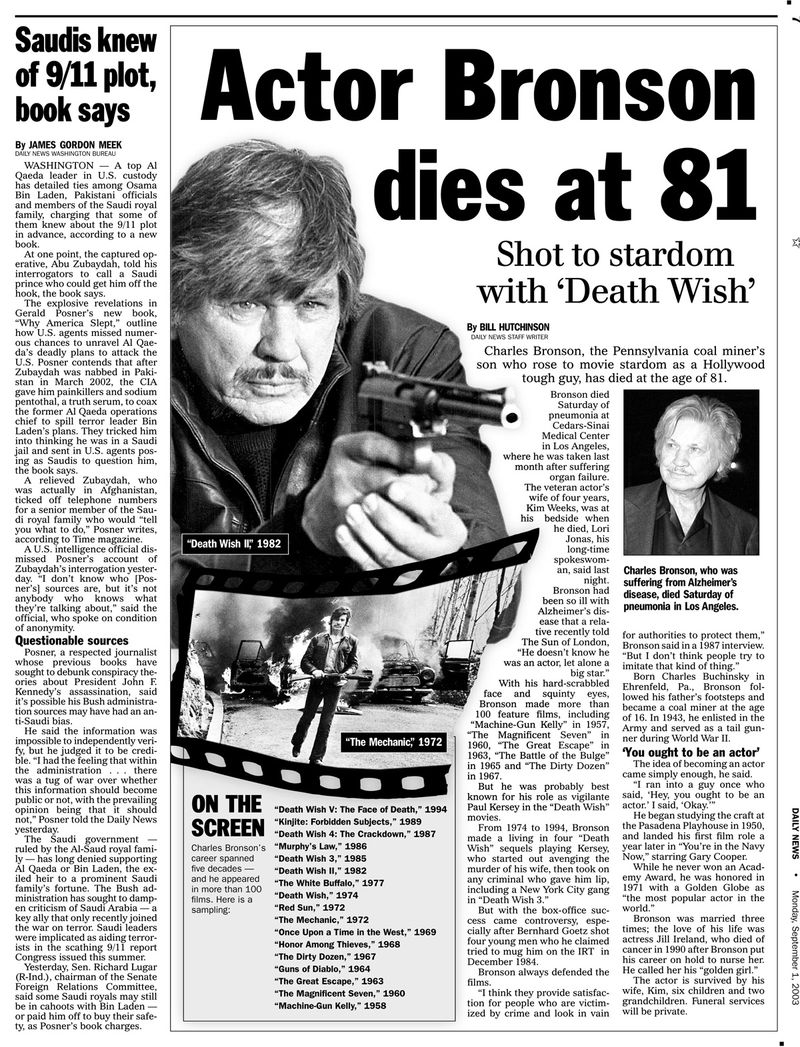 To Mr IraHayes
My good friend I am not a drunk. I am very happy you have found someone to love and I am sure that President Trump loves you as well. I asked if you are Australian because I am and thankfully you are not. I fail to understand how you feel in any way that your advancing years somehow are responsible for Trumps victory. I have brown eyes, the vast majority of Japanese who voted for Abe have brown eyes but I do not take Abe's electoral victory as a personal accomplishment. Again, I am glad you love Trump, a life without love in it is hollow.
Top

Wow some of you guys really need to get a life!
Top

Re: Boomers... seems there's some hate 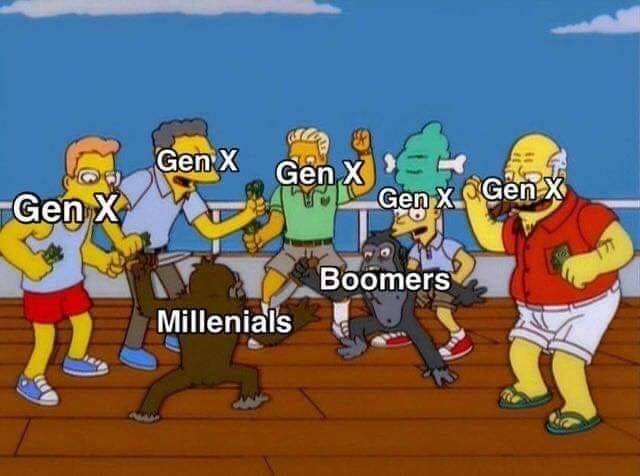 Maybe the young voters voted for Trump because they resented the status quo. It was a howling protest.
Not because they loved Trump
Maybe they hate Trump now, and/or before - because they know at heart he is just another boomer with zero interest in letting anyone else get a slice of the pie.

Don't count a howling protest vote as support. As incumbent,Trump may find that out big-time next election.
Top

Trump did not get 50% of the vote of people under 45, amongst 18 to 29 year olds he got less than 1/3 of the votes. Amongst college educated voters he received 45 % of the vote. His strong suit was white males over 45 with no college education where he captured the hearts of 64%. Perhaps the young have different hopes, aspirations and expectations than modestly educated, older white men. I know I did when I was young.
Top

anyone whose handle is a convicted pedophile who thinks he is being cute has about as much credibility as cnn when it comes to talking about Trump.
I get a kick out reading something penned by a child on the playground snickering about his name sake..
how many emails were found on creepy weiner's laptop?
obama ....the first black President....who had a white mother...white grandparents and did not grow up being black...quite the figurehead for blacks...as opposed to Ben Carson.
This nonsense of having guilt over your generation is total bullshit.
Just like you pathetic creatures who want to wallow in their privilege....
get a grip...
My Charles Bronson reference is merely my being a lucky old guy with a young beautiful wife....like Charlie had with Jill Ireland....
Top

"OK Boomer" is a meme applied to anybody based upon mindset.

It used to stand, of course, for the baby boomer generation alone, but now is used more broadly.


boomer
A person from the baby boomer generation or really anyone who is older than the person using the word, usually used if said person is being annoying or talking shit about a younger generation. Sometimes used in a joking way among friends.
"LMAO, ok boomer"
"Karen is being such a boomer"