Australian man arrested over killing of 2 in Philippines

Australian man arrested over killing of 2 in Philippines

MANILA: An Australian national has been arrested for allegedly killing another Australian man and a Filipino woman in a city northwest of Manila, Philippine police said.

Michael McLaren was identified by police as the gunman behind the shooting of Anthony George Wilson and Mila Bailey in Olongapo in Zambales province. He was arrested Friday, about three hours after the attack.

CCTV footage shows Bailey's Australian husband, Wayne Bailey, exiting the car from the driver's seat, before collapsing nearby. He was rushed to a hospital and is currently recovering from a gunshot wound also allegedly inflicted by McLaren, police said.
Another man seen in the footage is also seen rushing to exit the vehicle, carrying a bag.

“The reason we're saying that we possibly identified the suspect is that he's the only one who ran away carrying a bag, a laptop bag in violet colour. We believe (it is him) because we have recovered that particular violet bag,” said Benjamin Sembrano, Olongapo's police city director.

Police said they were looking into a property selling dispute as a possible motive for the crime. 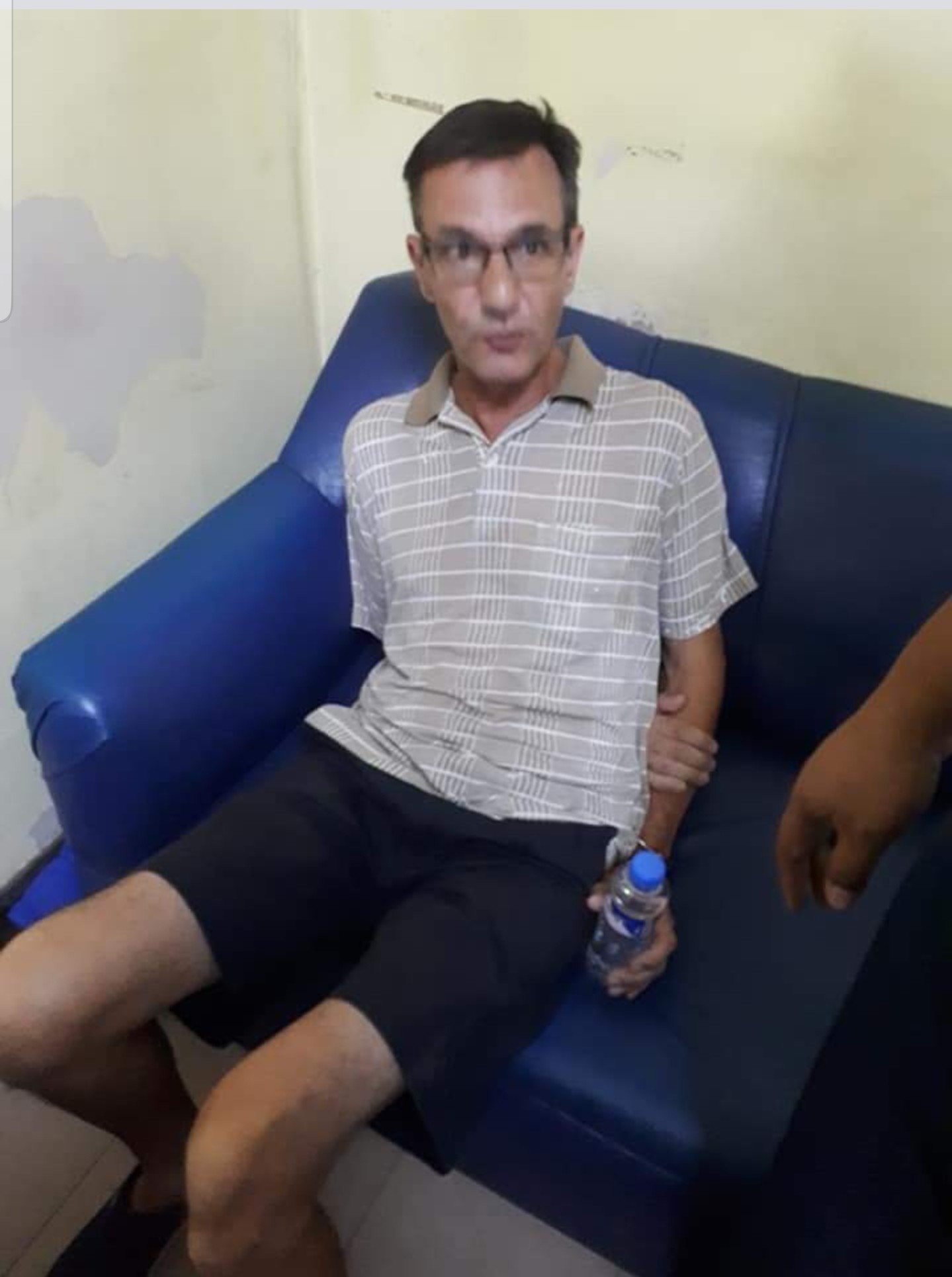 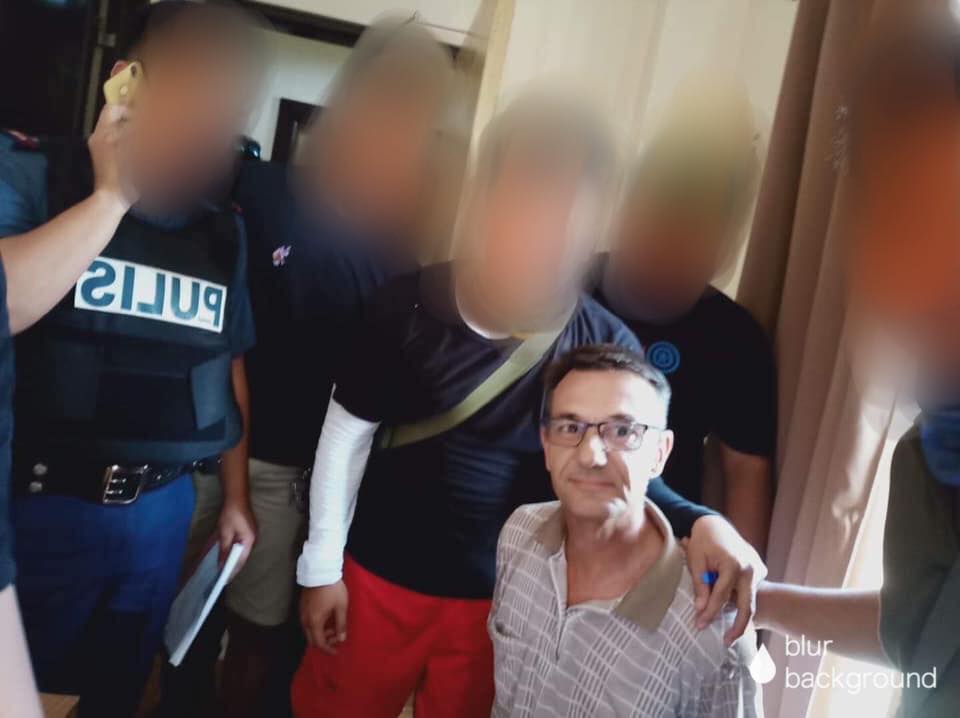