HE Warns of New Bird Flu Outbreak From Vietnam, Feb 2020

I have wrote of this recently - China now battling outbreak of bird flu -
China has reported a case of a highly pathogenic H5N1 bird flu in Shaoyang city in central China’s Hunan province.
The virus has killed 4,500 chickens of 7,850.
Local authorities have sealed off and sterilised the infected area, where a total of 17,828 chickens have been culled and safely disposed of, the Chinese Ministry of Agriculture and Rural Affairs said.
The H5N1 virus causes severe respiratory disease in poultry and could be transmitted to humans by contact and by staying close to infected animals for a long time. People infected with this virus are 50 per cent more likely to die than through severe acute respiratory syndrome (10 per cent death rate) and the new coronavirus ( 2 per cent death rate)

Jandamarra or Tjandamurra (c. 1873—1 April 1897), known to European settlers as Pigeon,[1] was an Indigenous Australian of the Bunuba tribe who led one of many organised armed insurrections against the European colonisation of Australia. Initially utilised as a tracker for the police, he became a fugitive when he was forced to capture his own people. He led a three-year campaign against police and European settlers, achieving legendary status for his hit and run tactics and his abilities to hide and disappear.

If not bird flu, then what ? 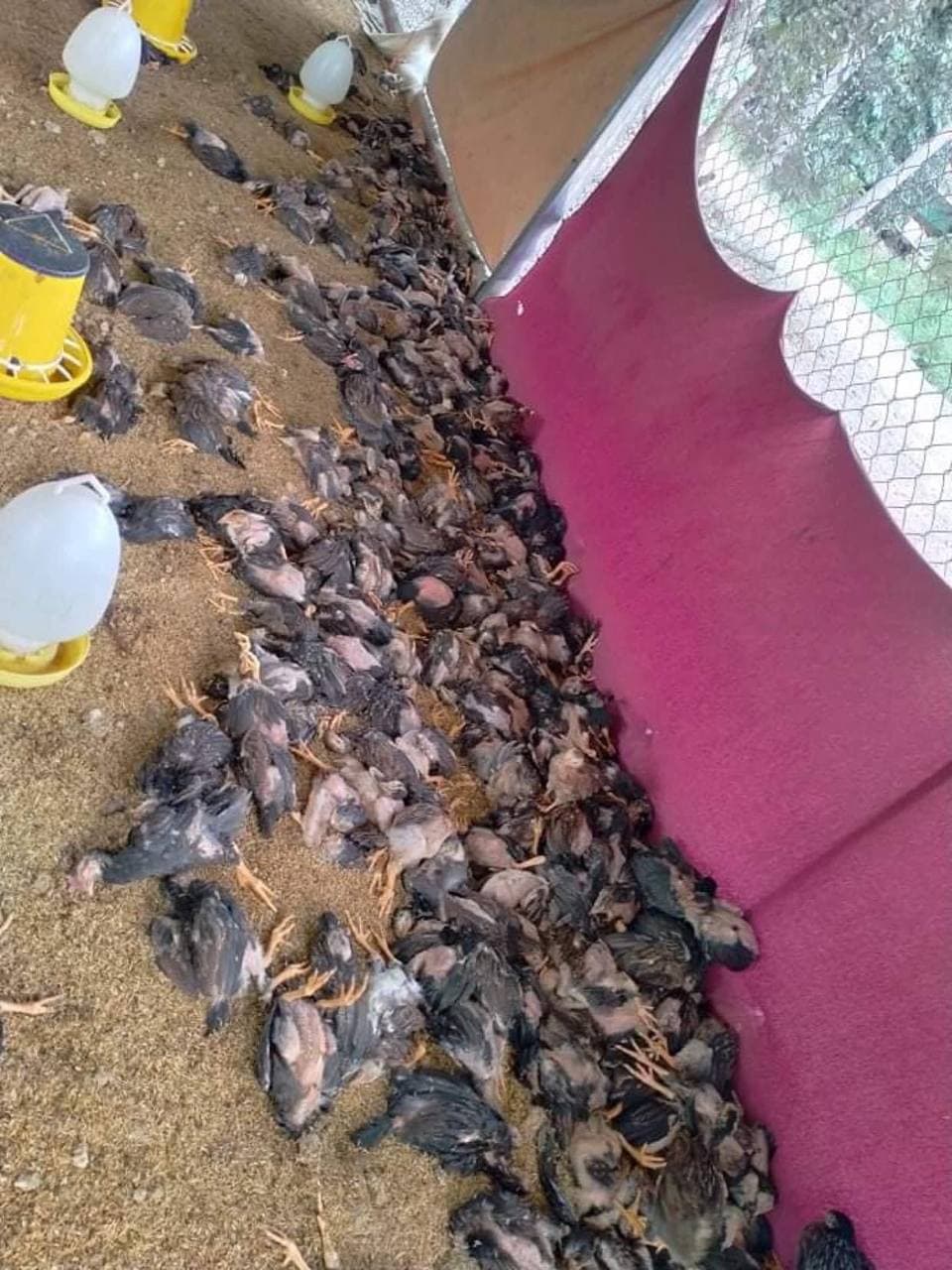 Cambodia News, (Battambang): Many chickens have died of unknown causes in Prek Ta Chreng village, Prek Norin commune, Ek Phnom district, Battambang province and people in the area are worried about bird flu. The professional officers are monitoring the cases and have sent lab samples to Phnom Penh for testing.

Mr. Chhim Vachira, Director of Battambang Provincial Department of Agriculture, Forestry and Fisheries, confirmed that more than 1,300 chickens have died in Prek village, Ta Chreng, Prek Norin commune, Ek Phnom district, Battambang province. He claimed that the dead chickens were not infected with the avian flu, but died of a normal disease. The 1,300 chickens died continuously from January 5 to 7, 2021, and all the carcasses were destroyed. 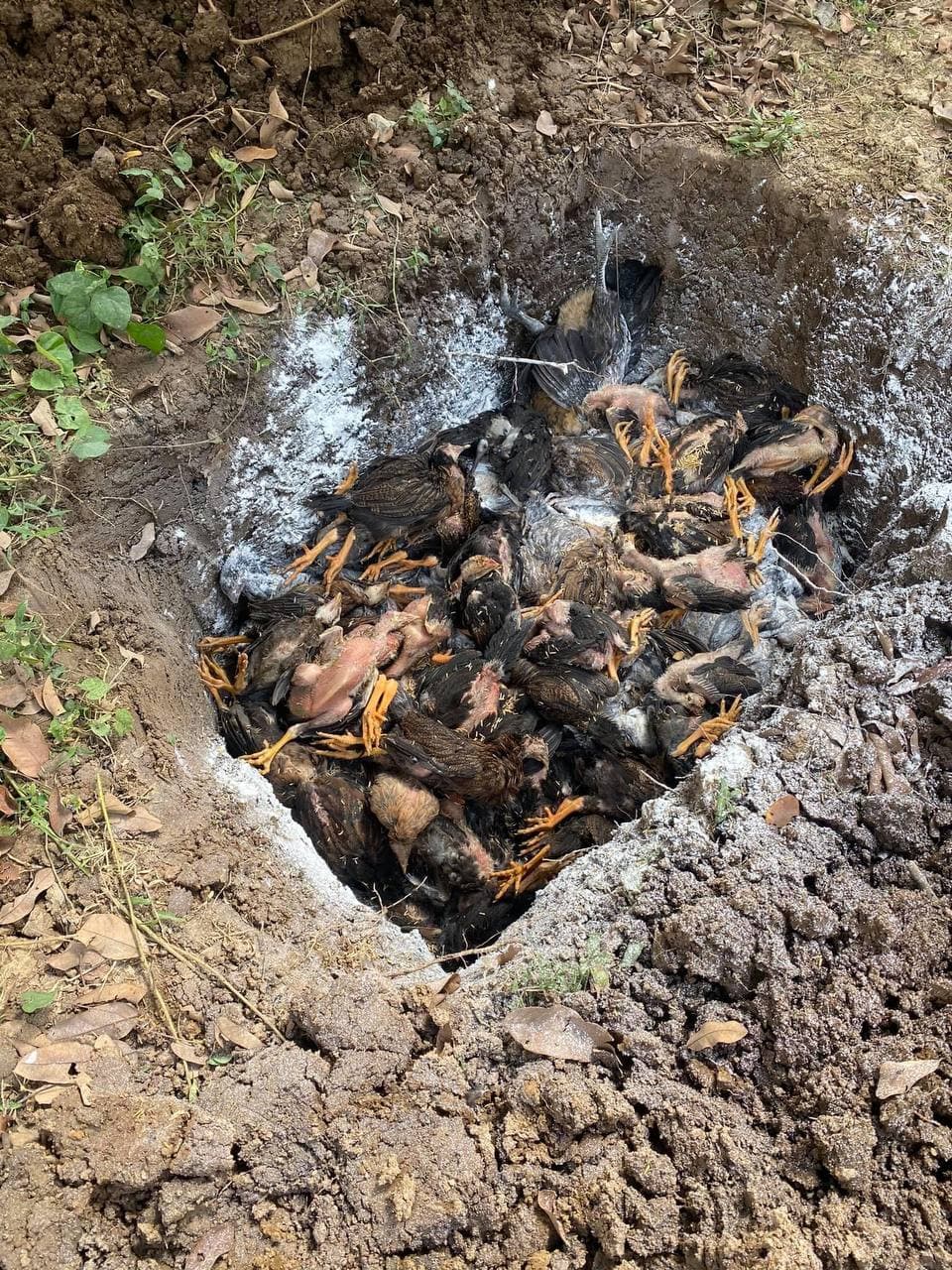 He said that the owner of the chicken farm, Ho Nam, an official of the Battambang Provincial Health Department living in Prek Ta Chreng village, raises poultry as a family business. In this case of dead chickens, the owner did not report to the district and provincial veterinarians to intervene and vaccinate, so this is a mistake by the chicken farm owner.
Cambodia Expats Online: Bringing you breaking news from Cambodia before you read it anywhere else! 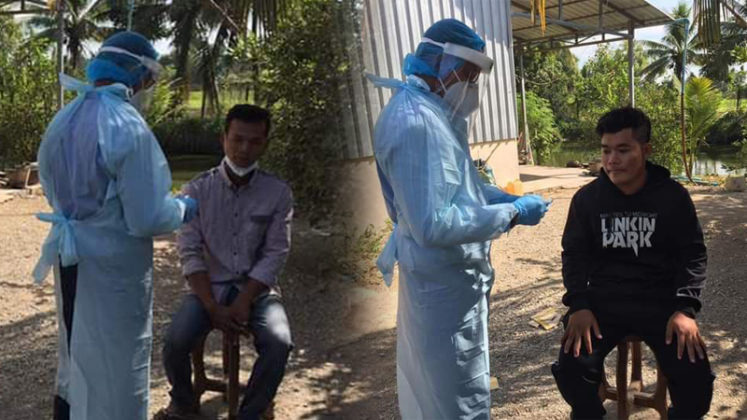 Cambodia News, Battambang: It should be noted that Mr. Veng Sakhon, Minister of Agriculture, Forestry and Fisheries, confirmed to the local media on the evening of January 11 that the results of the test on more than 1,000 dead chickens in Prek Ta Chreng village, Prek Narin commune, Ek Phnom district, Battambang has been shown to be bird flu (H5N1), but this type of disease does not affect humans.

[However], on the morning of January 12, 2021, the team of Battambang Provincial Health Department visited two workers caring for chickens at the chicken farm where the H5N1 flu outbreak occurred, and sent samples to the Pasteur Institute in Phnom Penh. The two workers who took care of and touched the dead chickens were Ron Panha, 21, and Khon Chivoan, 28.

Dr. Ouk Vitya, Deputy Director of the Battambang Provincial Health Department, said that the health of the two workers was normal and there were no noticeable symptoms.

He said that after taking their samples, he advised the two workers not to walk anywhere, to stay isolated, and wait for the test results for the H5N1 flu virus, but he confirmed that no human-to-human transmission of the H5N1 virus has been reported until now.
Cambodia Expats Online: Bringing you breaking news from Cambodia before you read it anywhere else!

The Ministry of Health yesterday warned people to be careful about avian influenza (bird flu) during upcoming festivals and ancestral ceremonies.

Minister of Health Mam Bun Heng said that the ministry would like to remind all people to be very careful about preventing the spread of avian influenza H5N1.

He said everyone should wash their hands frequently with soap and water before eating and after coming into contact with poultry,

He advised people to stay away from sick or dead birds or places where the virus is known to be circulating and not to eat sick or dead poultry. Poultry meat should also be cooked well.

On 12 January, an outbreak of avian influenza (bird flu) in Battambang province’s Ek Phnom district killed around 1,300 chickens in one location.

H5N1 is a type of influenza virus that causes a highly infectious and severe respiratory disease in birds. Human cases of H5N1 avian influenza occur occasionally, but it is difficult to transmit the infection from person to person.
https://www.khmertimeskh.com/50808766/m ... u-warning/
Cambodia Expats Online: Bringing you breaking news from Cambodia before you read it anywhere else!

Users browsing this forum: No registered users and 21 guests