Crop-dusting drones — making work safer and easier for farmers
A Cambodian man, concerned about how many hazardous pesticides farmers use on their crops in his country, has created something to help: a crop-dusting drone.
21/2/20 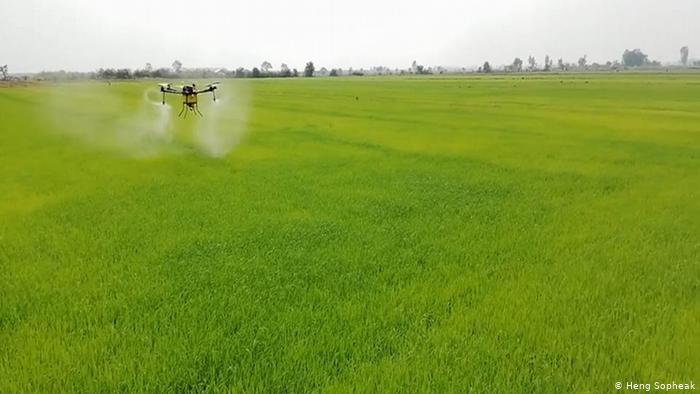 Heng Sopheak is not a farmer himself. The 38-year-old used to work as an IT expert in a textiles factory in Phnom Penh.

But now, he's found a new lease on life — one that gives him more of a sense of purpose. In the past, Sopheak often came into contact with farmers working in their fields. "I know how hard it is to farm," Sopheak told DW. "It's already difficult to plant, but to take care of the crops is even harder."

When he realized they had difficulties spraying pesticides on large fields, he had an idea: Why not build an unmanned agricultural crop-dusting drone that would help prevent the exposure of farmers to the chemicals and also make the work much easier for them? 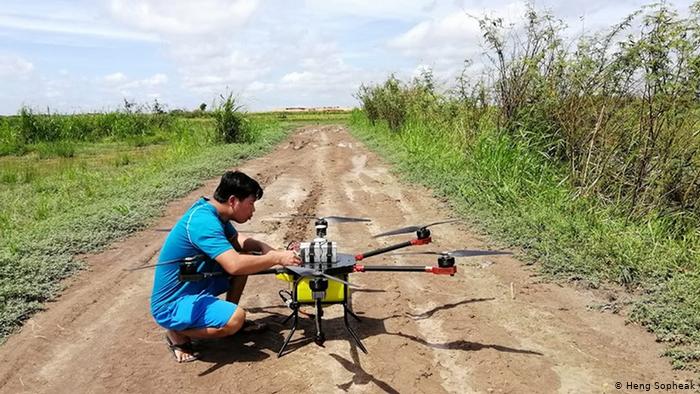 Inventor Heng Sopheak prepares his drone next to a field in Cambodia. (Heng Sopheak)

"I've seen some people hesitate to take up the job of spraying pesticides because they feared they might be poisoned," Sopheak told DW. "With the Sprayer Drone, farming is made easier, faster and more efficient. It won't damage the crop and harm the health of the farmers," he said. Sopheak is promoting his invention on Facebook.

The drone can apply the liquid more economically than traditional methods do. "By using the drone, we can save 20% of the pesticide. It uses only 16 liters (4.2 gallons) for one hectare. And it only needs seven minutes to spray a hectare."

Sopheak says that this is because the drone works with much more precision than a human. The robot is simply less prone to mistakes.
https://www.dw.com/en/crop-dusting-dron ... a-50128698
Cambodia Expats Online: Bringing you breaking news from Cambodia before you read it anywhere else!

Great news... hopefully he won't be using glysophate or other cheapo banned chemicals as is prevalent here.

At least he won't have to buy his workers hazmat suits - capitalism at its best. 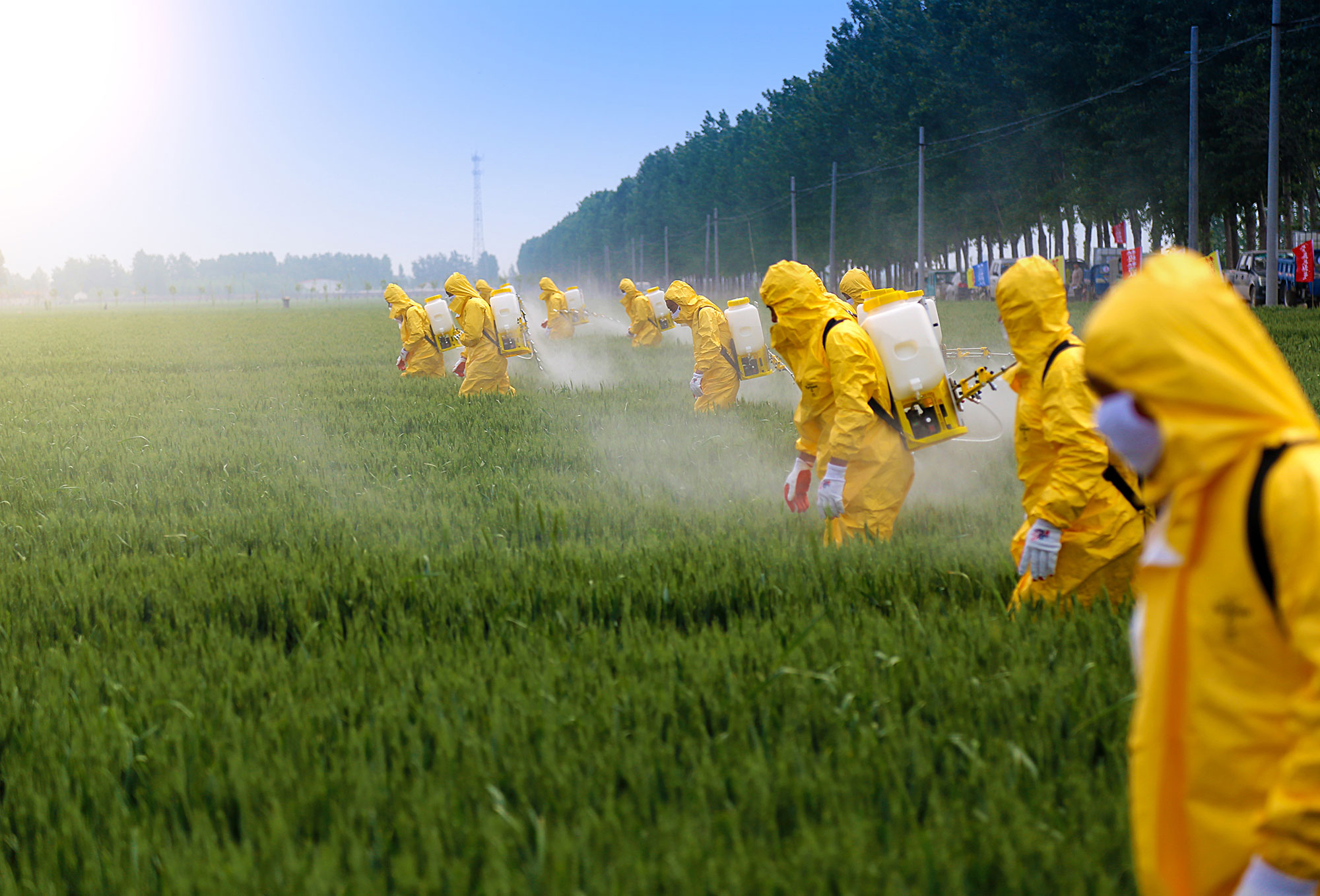