Thailand is Cambodia's neighbor to the West, and this forum is dedicated to Thai news, stories, reviews, blogs, videos, Thai people and anything else related to the country. A lot of expats have both lived and worked in Cambodia and Thailand, and this area is a place to discuss all aspects of life in Thailand and what's going on there. Most topics are about Bangkok and Pattaya because of their larger populations of expatriates and tourists in those cities, but this is for all things Thai.
Post Reply Previous topicNext topic
22 posts

In August my wife asked if we could have our village wedding. We have been a couple for 7 years and legally married for 3 ( hence the visa based on marriage). The village wedding in Isaan is all most couples do and has no standing in the courts, it is an easy way to be married and an easier way to walk away from a bad relationship. It is, however, a good party.

My mother in law took us to see a man that reads the stars and talks to trees and he determined that December 7 would be an auspicious day for such an event. He also agreed to do the ceremony for us. With only 120 days to go my wife took control of the planning and budget. Many Isaan weddings feature stages and bands with dancing girls, she decided on something less extravagant but in Isaan, if it is not "over the top", it is "under the radar".

Pre-wedding photos were booked and a wedding dress was reserved. 2 outfits and 4 locations for the photoshoot, makeup and hair and wedding day makeup hair and clothing came to 20,000 baht. About $660 USD. In October we had a day from 7 am to the studio until 6 pm at the location. Money if not well spent, in my opinion, a very good value. My son had a professional photographer for his wedding in NYC and spent $3500 with results no better than ours.

The sinsod was agreed at 500,000 baht and 5 baht weight of gold, all of which was promptly returned after the guests inspected the cash and gave their approval. It is the custom in Issan for guests to return the invitation envelope with a cash contribution to the couple and it was decided that the cash would be given to my inlaws to offset their expenses. The ceremony was held at their home under a number of tents, the food was traditional Isaan food, 3 pigs and a cow were purchased and slaughtered and about 20 neighbour women did the cooking. Hong Thong whiskey and Thai beer were served although the table of government officials was treated to Johnny Walker double black so that the prerequisite ass-kissing was accomplished.

On the morning of the 7th I was paraded through the village behind the local populace and 8 bridesmaids with a music truck blaring morlum at an earsplitting volume. At the parent's home there were about 150 guests and a total of 300 guests came and went during the 8 hours I was in costume. 2 men sat at a table at the gate to the property and the envelopes were opened and the contributor and amount were recorded. The party/wedding lasted from 9 am until about 4 pm. There were 12-foot tall speakers and a music machine and in the afternoon people took turns singing morlum and dancing.

At 7 pm we had a smallish afterparty at our home for close friends and some family. I have a 400 sq foot covered patio that has 1/2 dozen laser lights hardwired in and we have our own karaoke set up as country life can be quiet so one needs to be able to make heir own good times. They sang and danced until the wee hours of the morning, guests were welcome to stay and finish off the liquor and beer but by 2 am I was toast.

We had guests from New York and Canada come for the wedding, friends from Bangkok and maybe 5 provinces in Thailand attend. The contributions covered my inlaws expenses and I was out about $1500 USD, again in my opinion money well spent. 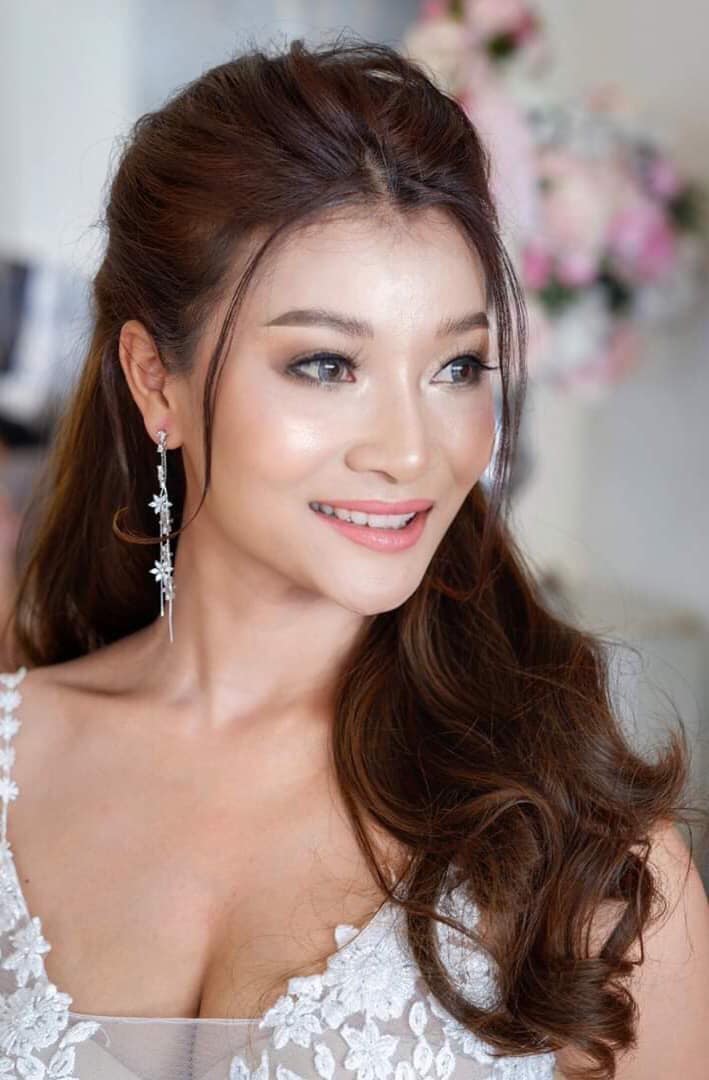 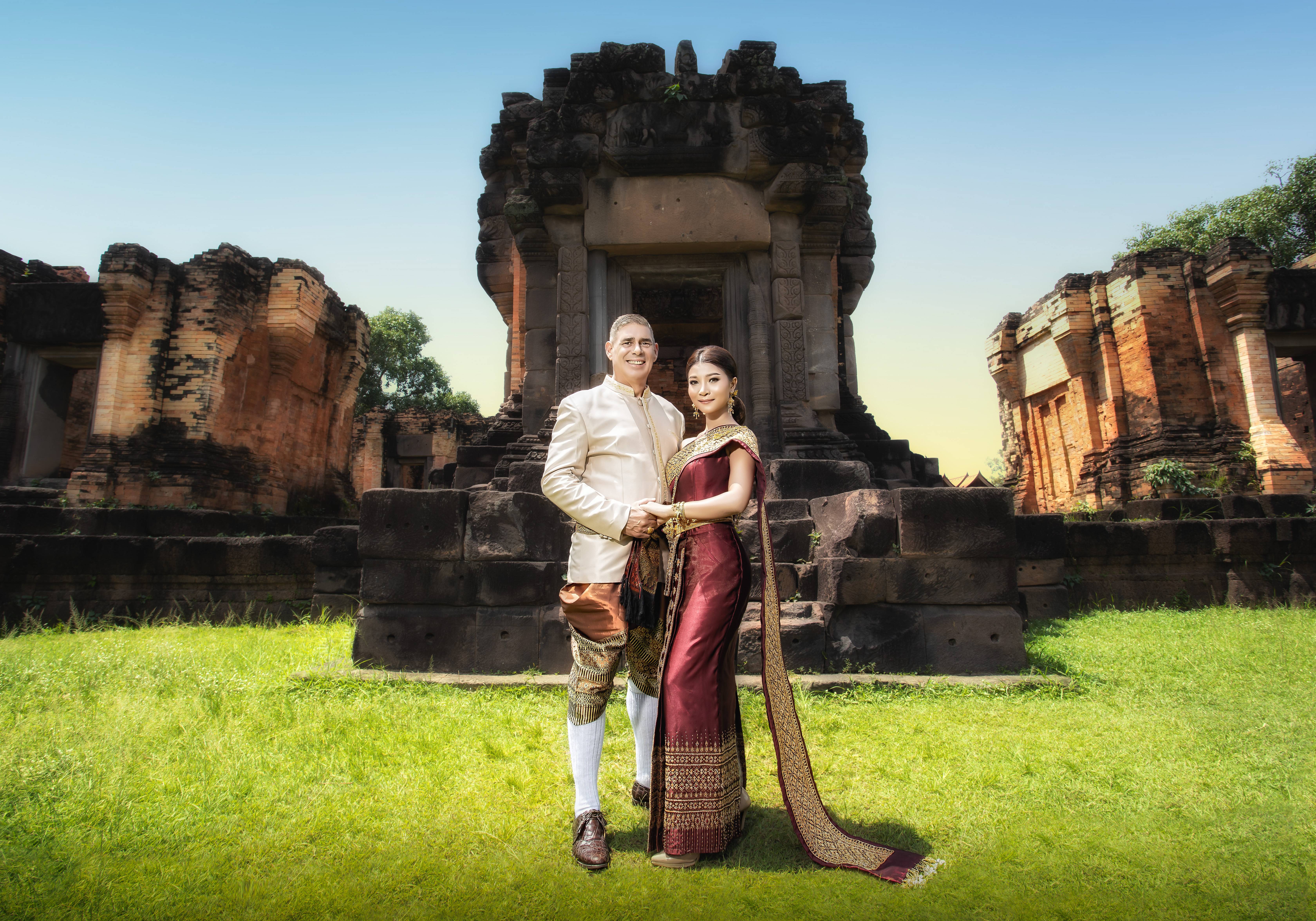 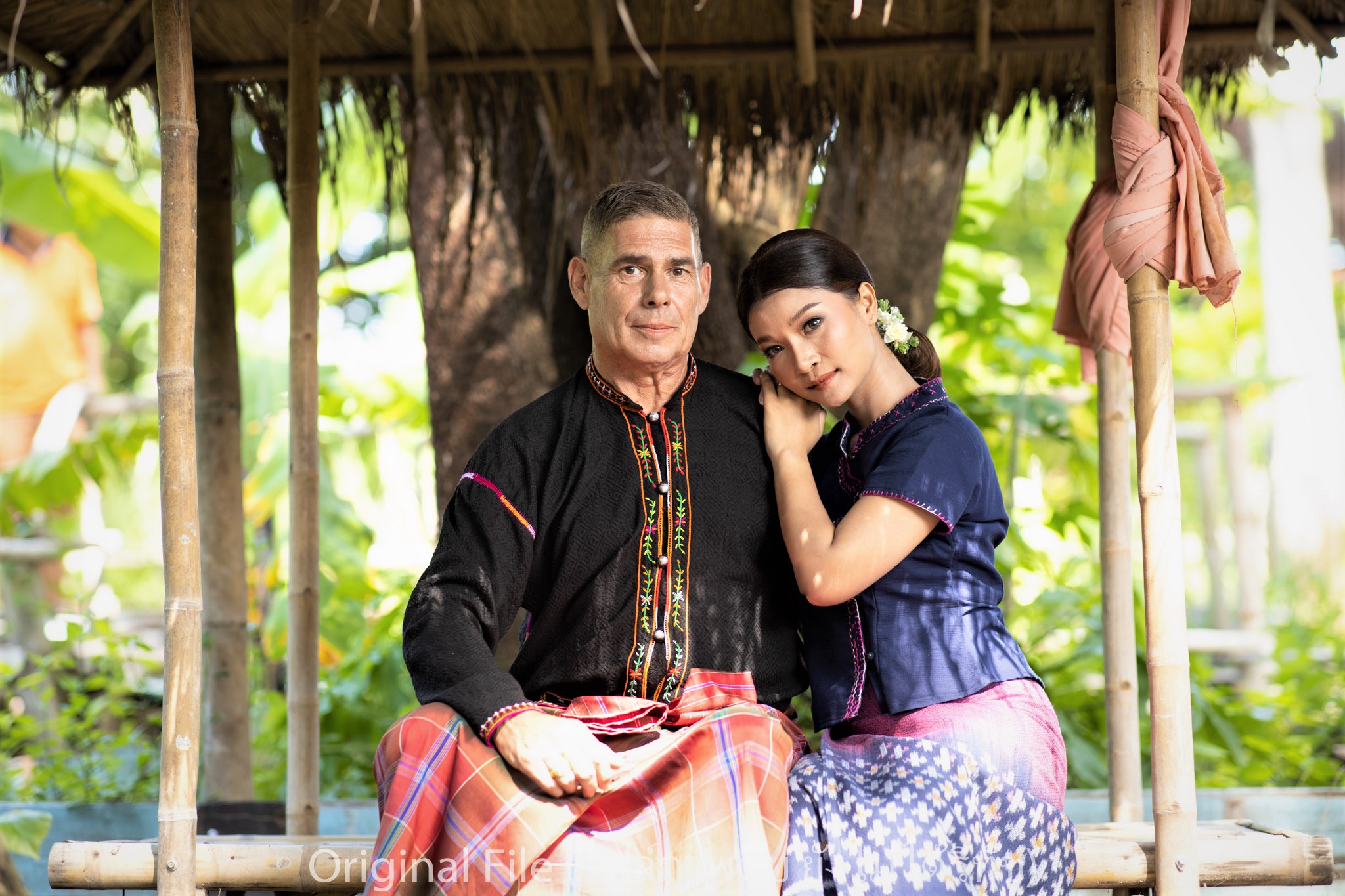 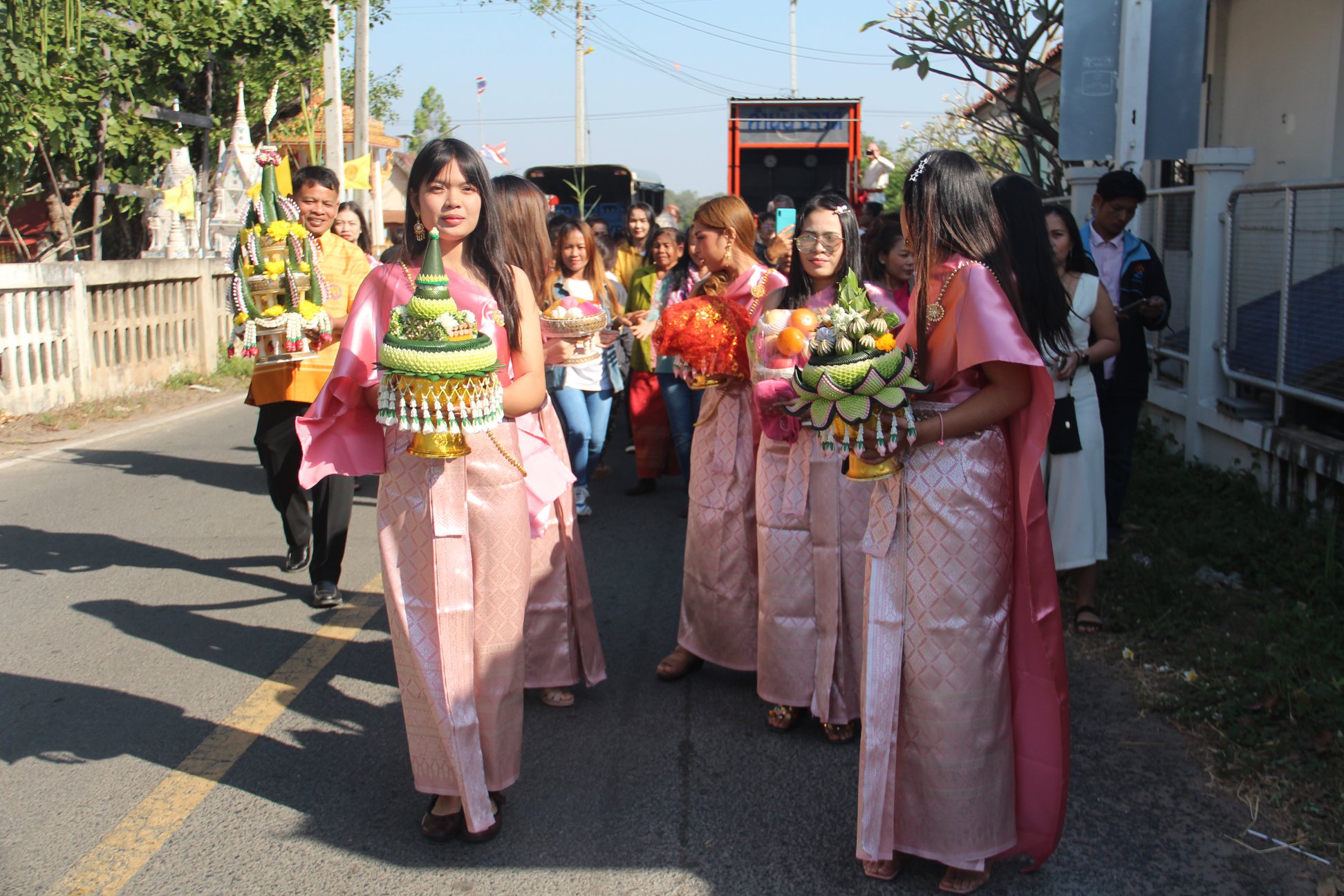 WOW,, Your wife is absolutely gorgeous. You are a very lucky man.
Cambodia,,,, Don't fall in love with her.
Like the spoilt child she is, she will not be happy till she destroys herself from within and breaks your heart.
Top

Congrats...
Lovely bride and so refreshing to see a natural face, (thai style) vs a painted up lady, ( Khmer style)
In a nation run by swine, all pigs are upward-mobile and the rest of us are fucked until we can put our acts together: not necessarily to win, but mainly to keep from losing completely. HST
Top

Well done Mods for the deletions. Such an elegant thread without them.
Top

@AW: Congratulations on your wedding and thanks for sharing it with us. Your wife is stunning, but you knew that already.
It also sounds like you even managed to enjoy the whole thing. Well done. 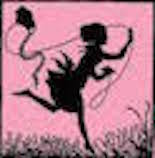 What a pleasure to see your wedding photos. You are a fine-looking couple, and I loved seeing the tasteful photos--beautiful costumes, traditional enough and you handsome, your wife stunning. Well done!

You'll never regret having the photos done.
"Love and Loss in Cambodia: a memoir" available on Amazon. 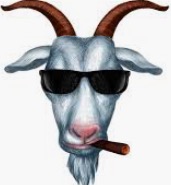 Cheers and good luck. Wish the best for you. Nice to see a positive story on here in regards to the marriage. Well done
Top

Nice write up! Quite an event photos look great
Top

great photos and what a stunning wife.

i liked reading your write up as well, very interesting
A lie can get round the world faster than the truth can get its boots on.
Top
Post Reply Previous topicNext topic
22 posts