Thailand is Cambodia's neighbor to the West, and this forum is dedicated to Thai news, stories, reviews, blogs, videos, Thai people and anything else related to the country. A lot of expats have both lived and worked in Cambodia and Thailand, and this area is a place to discuss all aspects of life in Thailand and what's going on there. Most topics are about Bangkok and Pattaya because of their larger populations of expatriates and tourists in those cities, but this is for all things Thai.
Post Reply Previous topicNext topic
12 posts 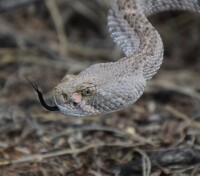 It may have been a "case" of self-quarantine gone wrong.
Top 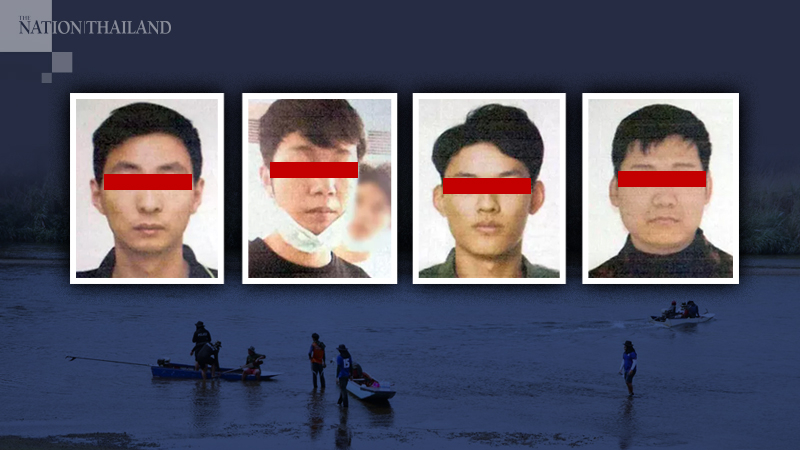 By THE NATION
Four Chinese nationals were arrested for allegedly killing a Chinese businessman, stuffing the body in a suitcase and dumping it in the Ping River in Kamphaeng Phet province, Pol General Krisana Pattanacharoen, deputy spokesman of the Royal Thai Police, said on Saturday (February 29).

“The body of Wang Jun, aged 30, was found doubled over in a black suitcase floating in Ping River on Tuesday this week with the ankles tied with plastic cables.” he said. “Police divers are still searching for Zhu Bing, 28, his wife, who has been missing and they believe might have been murdered in the same fashion.”

Jun arrived on February 12 with a group of Chinese nationals who visited Pattaya and left the country on February 14 while he stayed on.

“Officials from Kamphaeng Phet Station have tracked down four suspects connected to the murder, all Chinese nationals,” added Krisana. “Preliminarily they have been charged with three offences: first-degree murder, kidnapping and detaining others against their will and resulting in death, and moving or destroying a dead body with an intention to cover the cause of death. These offences carry a prison sentence of 20 years, with maximum punishment being execution.”
https://www.nationthailand.com/news/303 ... l_referral
Cambodia Expats Online: Bringing you breaking news from Cambodia before you read it anywhere else!