A 63-year-old Finnish man was arrested after a hoax phone caller warned there would be an "untoward incident" at Suvarnabhumi airport.

Jyrk Uhanivrmo was taken into custody on Friday as he was about to board AirAsia flight FD636 from Don Mueang airport to Da Nang airport in Vietnam. Police seized his mobile phone as evidence.

The arrest came after a security officer at Suvarnabhumi airport alerted police that a man had phoned a call centre and said there would be an incident at the airport.

Suvarnabhumi police checked phone records and found the mobile phone number which made the call was registered to Jyrk Uhanivrmo.

He was charged with giving false information and causing public panic, and held in police custody for legal action. 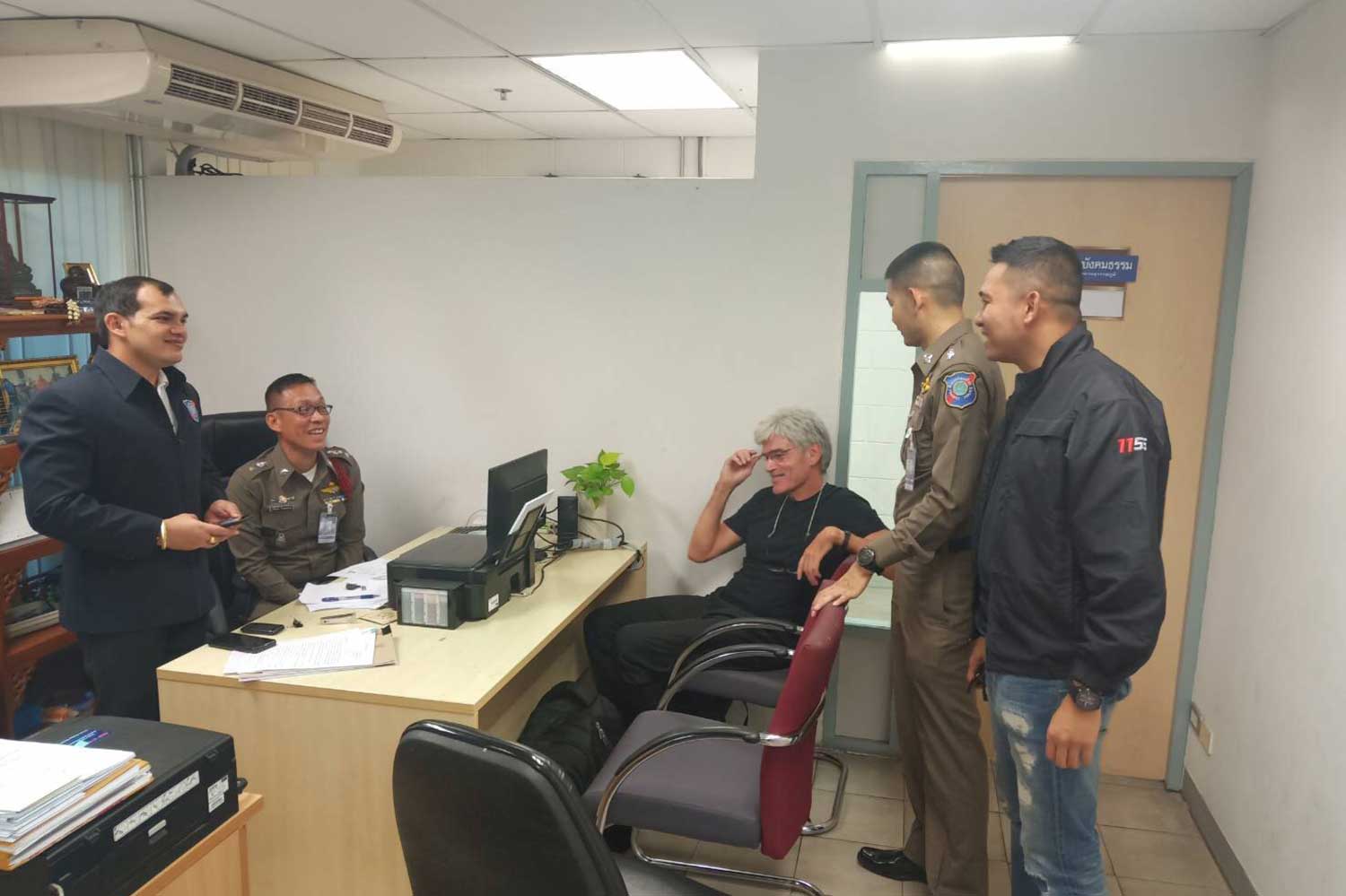 That picture proves that Thailand is THE LAND OF SMILES...
Top 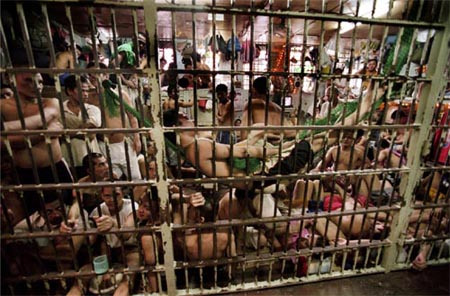