CHON BURI: A 31-year-old Briton wanted for extradition on drug charges has been caught in Pattaya beach town.

Pol Col Arun Wachirasrisukanya, superintendent of CSD sub-division 2, said the British Embassy in Bangkok had asked the Foreign Ministry to help track down Mr Rumble, a suspected drug agent involved in many narcotics offences in his country, following information the man had fled to Thailand.

CSD investigators found the man had entered Thailand on Oct 11 and was allowed to stay until Nov 9. They then tracked the suspect down to the house in Pattaya.

During the interrogation, the British suspect denied all charges. He accused his former Thai wife of filing the drug charges against him after he broke up with her due to frequent quarrels.

Police pressed charges against him based on the arrest warrant before sending him to the Criminal Court for further action. 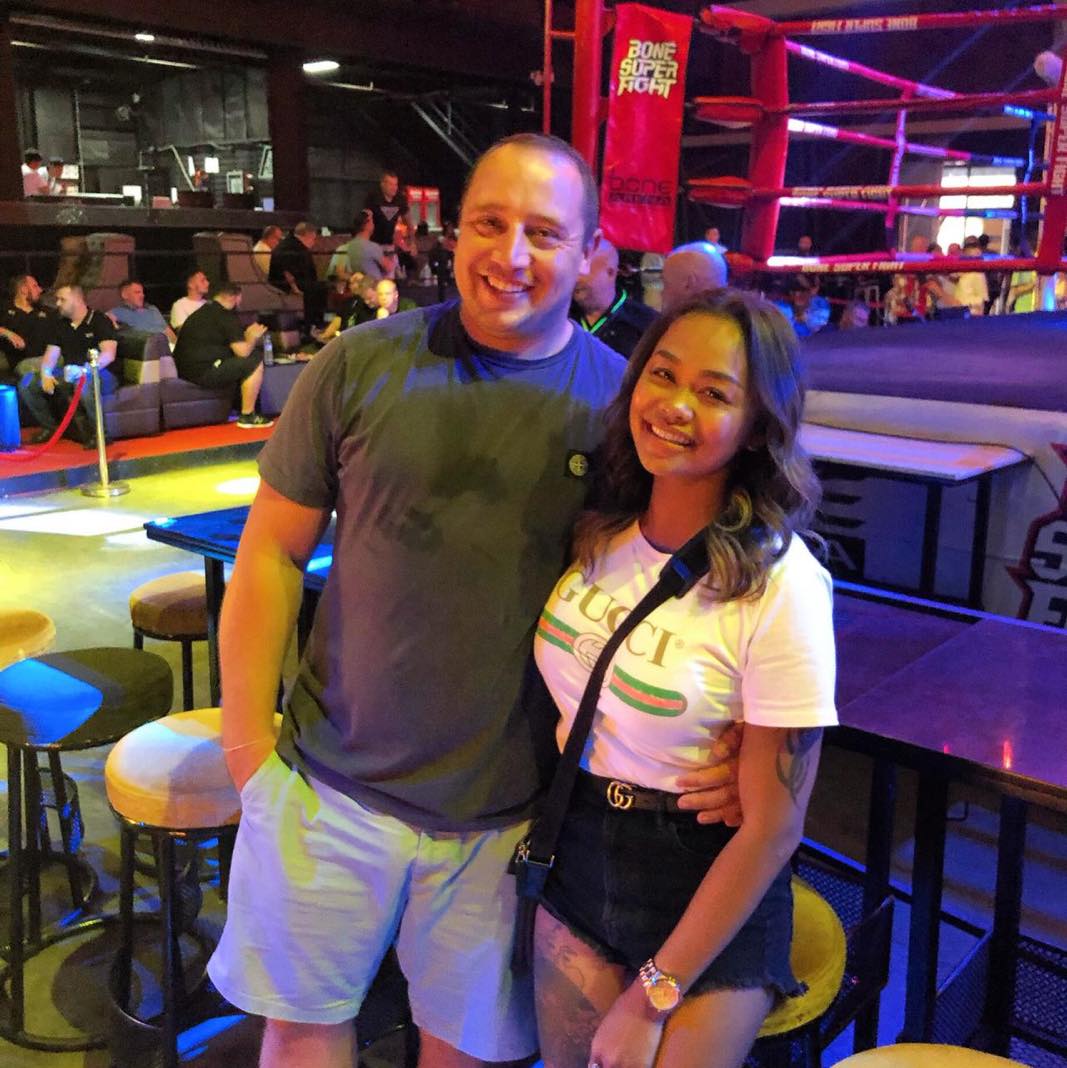