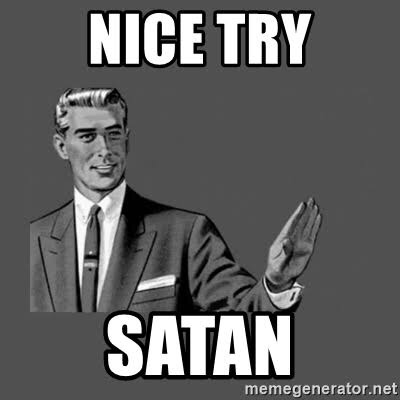 Yeah I saw that. Khabib still started it but Conor threw the first punch inside the ring against one of Khabib a guys. But if Khabib has stayed in the ring none of it would have happened so the blame has to lay at his feet (as much as I hate to admit that).

Either way it’s all a show to promote the rematch. Just like they used the bus incident.

I did see Dana say today they aren’t going to strip Khabib of his belt but hey are still waiting for official word of what the commission are going to do. Dana’s confident the suspension, if there is one, won’t be longer than 6 months which he won’t be fighting sooner than that anyway. Glad he gets to keep the title at least. Seems they both have a sense of humor about it now as well.... 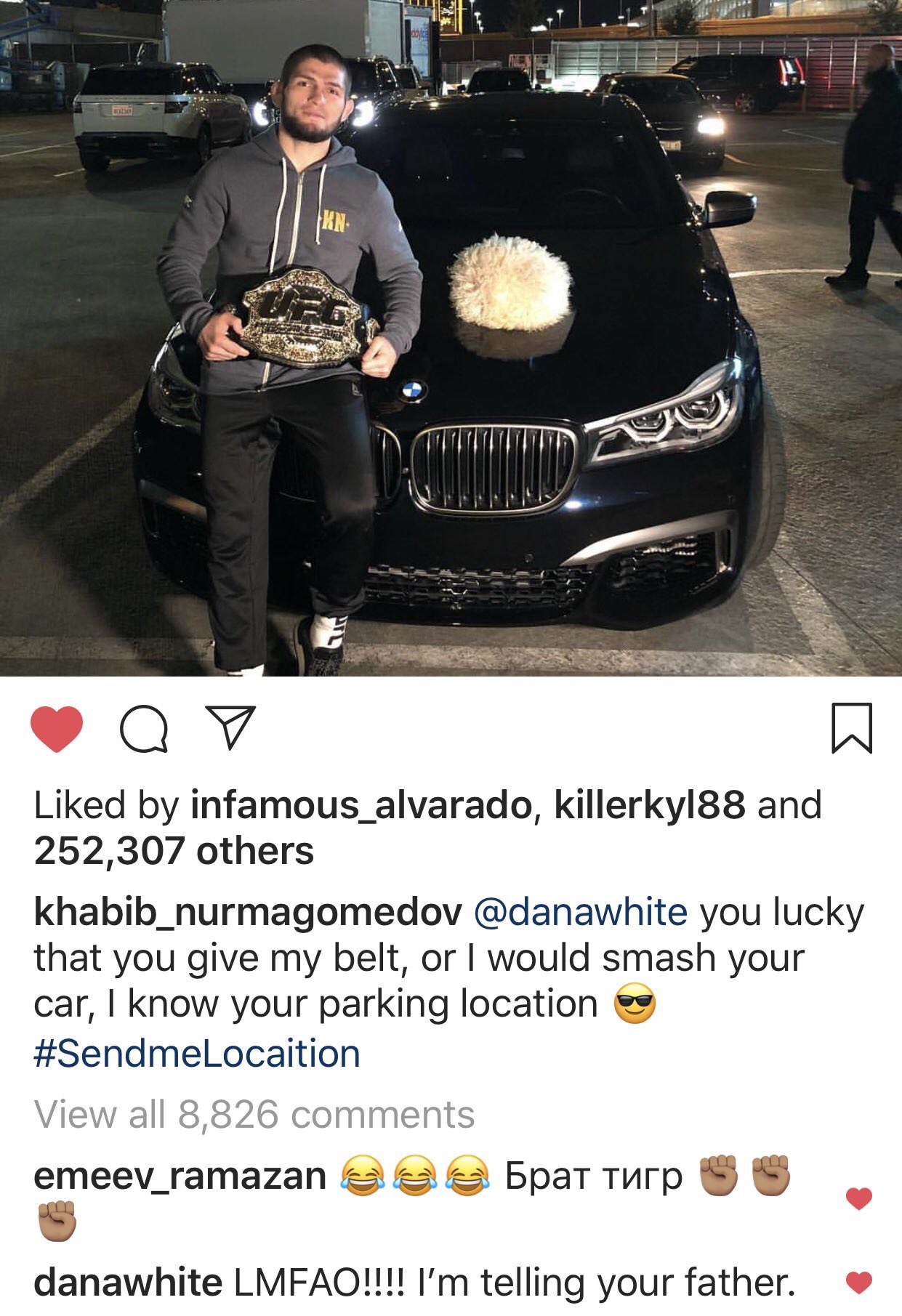 Barang chgout wrote:So did someone smash someone yet?
Was it contraversial?

And was it contraversial?
One has to wonder as MMA slips ever further towards WWF.


Sent from my SM-G570Y using Tapatalk

Only Putin could congratulate, advise and send a warning all in one simple message.

Check out my website for all things Kiwi in Cambodia at https://tiny.cc/j410iy
Top
Post Reply Previous topicNext topic
66 posts

Users browsing this forum: No registered users and 14 guests