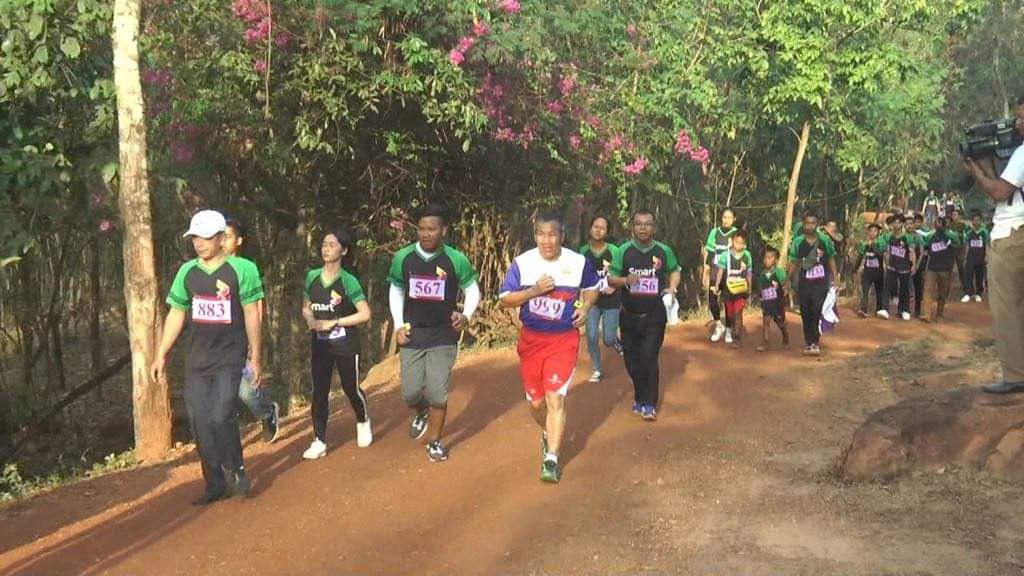 Cambodia News, Anlong Veng: For the second year, Anlong Veng Province has scheduled a trail run for early February 2020 which will be extended to three days this year, February 7-9, to attract more participants to the former territory of the last struggle of the Khmer Rouge.

Vath Chamroeun, Secretary-General of the National Olympic Committee of Cambodia, said: “To promote further development in Anlong Veng, Oddar Meanchey, the Ministry of Tourism, the provincial authorities and The National Olympic Committee of Cambodia, in cooperation with the Thai side, will make a sports tourism event in the last battle zone of the Khmer Rouge regime. 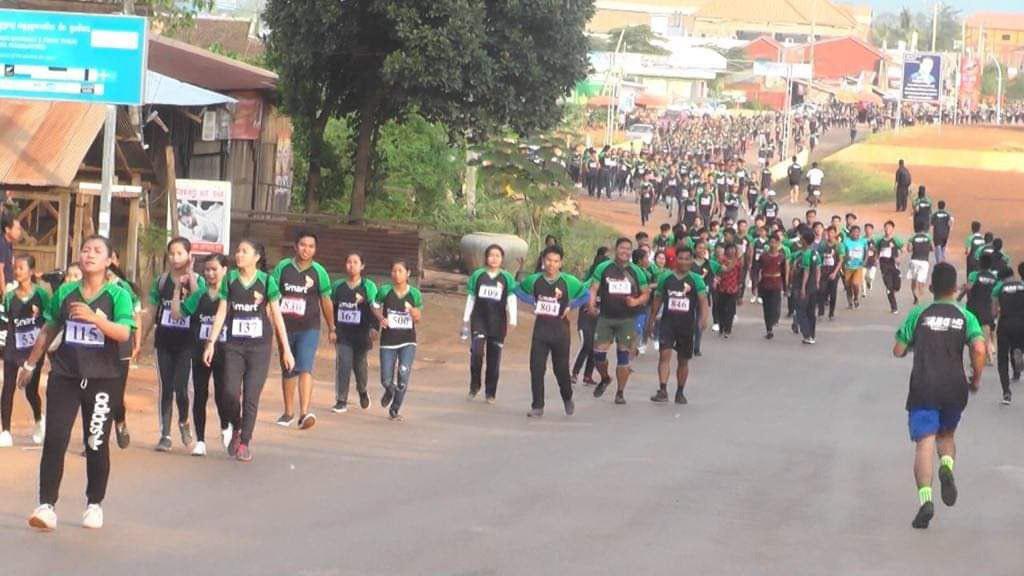 This year's event, which is longer and more active, is expected to have about 1,500 runners, including 750 from neighboring Thailand. In addition, a cycling race will also be held this year with a 10 km of cycle trail with between 700 and 800 participants, including 300 cyclists from Thailand. ”
Also available will be a range of shopping, entertainment, art, and the latest fireworks celebrations.
Cambodia Expats Online: Bringing you breaking news from Cambodia before you read it anywhere else!

Users browsing this forum: No registered users and 40 guests