If you have something so weird, strange or off-topic to post and think it doesn't belong in any other forum; you're probably right. Please put all your gormless, half-baked, inane, glaikit ideas in here. This might also be a place where we throw threads that appear elsewhere that don't belong ANYWHERE end up, instead of having to flush them. FORUM RULES STILL APPLY.
Post Reply Previous topicNext topic
122 posts That's some scary shit! Skulls across your breasts? WTF...

She looks like the label on a bottle of poison. haha where i come from Chest pieces are considered pretty hot!

P.S. GM yeah she is one of my facebook friends hahahaha

Hahaha!
"Life is too important to take seriously."

I am pretty neutral about it. It's done well enough, but it's not something I want members of my family to have. But what's really important is this: Does she like it?

If so, alles klar.

So says the guys with with a dozen or so tattoos of his own.

Nothing against tattoos, or even tattoos on your breasts, but 3 big ass skulls? Imagine banging her (if you haven't already). Having 3 skulls bouncing across her tits the whole time would be disturbing. Since it's in such a bouncy region, I think she should have gotten rabbits. Or even frogs. Something that is supposed to bounce or at least move, but 3 huge skulls?

As long as she's happy, but I think she could have done better.
"Life is too important to take seriously."

It looks unfinished. Plenty of white chicks have tattoos like that (think suicide girls). I don't find it ugly and while I don't mind tattoos on chicks I screw in general, I wouldn't marry or seriously date a Khmer girl with a huge visible tattoo. Work seems pretty professional, she probably went to one of the foreigner-owned establishments.

The only problems I see are:
1-I don't particularly like Khmer girls with tattoos, especially visible ones. It's so against their culture that it's almost beyond the "rebel girl" stage. Forget about introducing her to people in Cambodia unless she's wearing a turtleneck or something, even if she's a sweet girl, first impressions will stick and she'll be a social pariah in most types of social circles. It admittedly takes a lot of courage to ignore that, but as Felger once worded it: they're essentially giving a big middle finger to their whole culture and it's often a sign they've gone far off track and are already ostracized for various reasons. So basically, while I don't mind tattoos, I'd never seriously date a khmer girl with a tattoo. I'd (and have) just screw around with them, but wouldn't date or marry them. They are also a few rich westernized girls with tattoos who can get away with it, but those aren't my type anyways, so the same as above applies. I won't date them seriously as they're ignoring their own culture in an effort to be western...

2-Khmers have darker skin and this often makes the tattoos seem less detailed. Colour tattoos are rare, in part because not many people can do them here, but also because the colours won't really pop out nicely. A brightly coloured tattoo on a white chick can be hot, but I personally find they simply don't look as good on people with darker skin tones. The girl in question isn't that dark, but still...

3-It'll fade. This is true of all tattoos and all people of course, but it's a personal choice and people know it'll happen. However, while a large tattoo across a visible area such as the top of your chest looks cool when you're in your 20s, it probably won't be so cool when you're 45 and have had two kids. Especially since the flowers in that tattoo have a lot of detail, they'll turn pretty blurry quickly enough.

So to sum up, I don't mind the skulls too much (though they need to be filled in), though the green colour is a bit sailorish and boring. More importantly, in getting that tattoo, the girl has knowingly permanently labeled herself in the eyes of 99% of her countrymen (and women). Not a good sign in my opinion. Aesthetically-speaking I don't find it bad though.
Ex Bitteeinbit/LexusSchmexus
Top

Maybe get one of bloodhound's face, then it would still look OK when they get saggier... 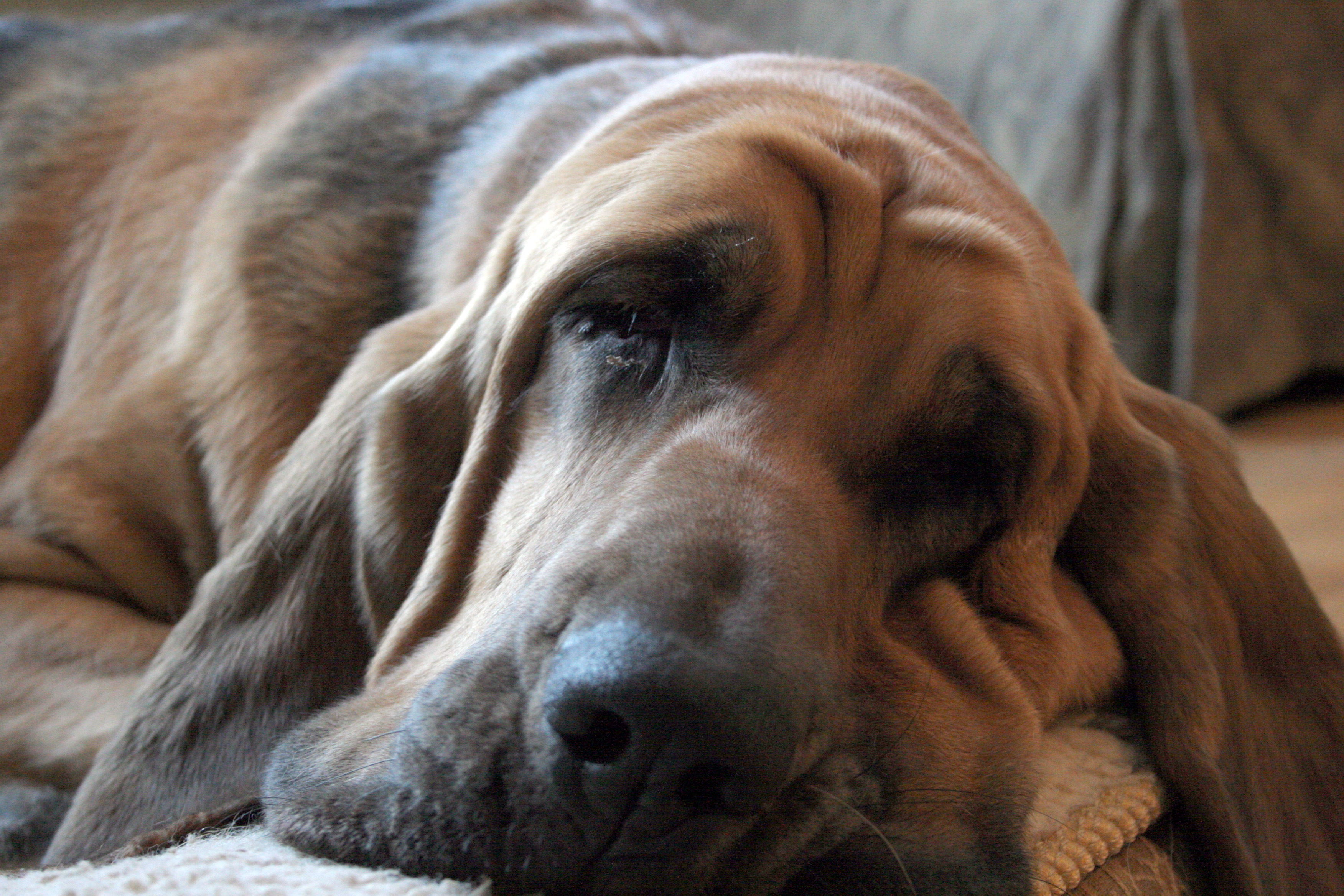 There's a girl who sometimes works in Loco bar who has a big swastika tattoo on her arm. Maybe it's the non-racist ancient Asian version of the swastika. I don't know. But if I married her I'd still be a tad uncomfortable bringing her back home to Shaker Heights.
Top

Could be a Tattoo of roses and I still wouldn't go near here. No class whatsoever.
Top
Post Reply Previous topicNext topic
122 posts