More than 304 families living in Kbal Konlong village are protesting that their fishing grounds are to be sold in violation of their communal decision and the decision of the Royal Government.

Ms. Steng Nak, a representative of the fishermen in Kbal Konlong village, said that Mr. Ly La, Director of Kampong Chhnang Fisheries Administration District, on the morning of November 26, 2022, led his team to call five people's representatives to a meeting at the administrative police station. He then tried to persuade the villagers to support the community by selling the Prek Pranak lot to a fish trader named Choch, but the villagers strongly protested and refused to sell. 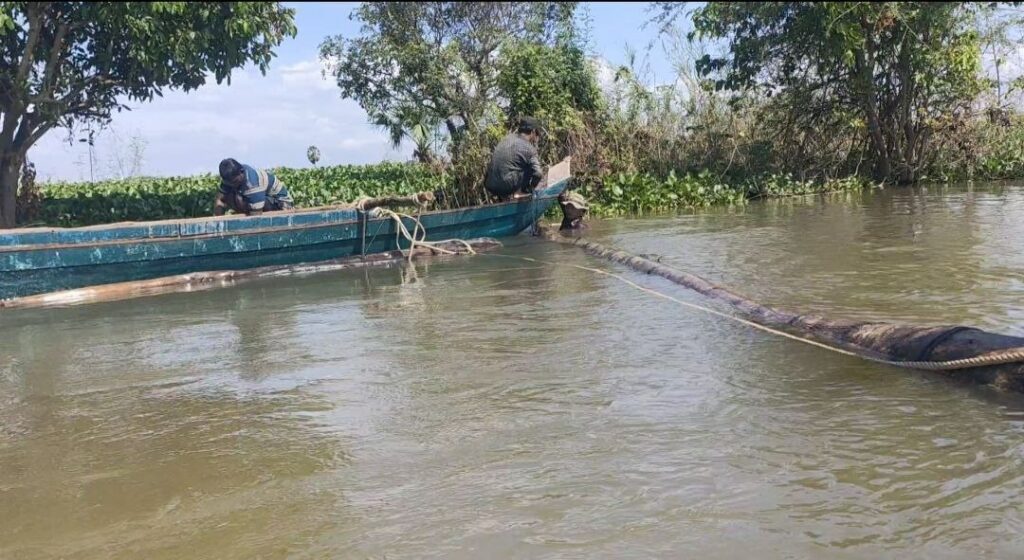 The people's representative added that last year, the villagers agreed to rent out the fishing lot to Choch, but the community did not see the money that was supposed to build something for the village. The other problem occurred when the Choch group of traders took 18 buffaloes to raise in the open land and they ate all the crops in the people's plantation, but when the villagers complained to the post chief and the commune chief, no one helped them.

Regarding the case of the community selling the above fishing lots, Mr. Ngin Hun, Director of the Department of Agriculture, Forestry and Fisheries, confirmed that the sale of the above fishing lots is not allowed by law, but in the past, due to requests from the fishing community and the consent of the people it is always done, but if there is conflict then it will not be allowed. According to Article 62 of the Fisheries Law, the fishing community has no right to sell, rent, exchange or make donations, divide or transfer community land. 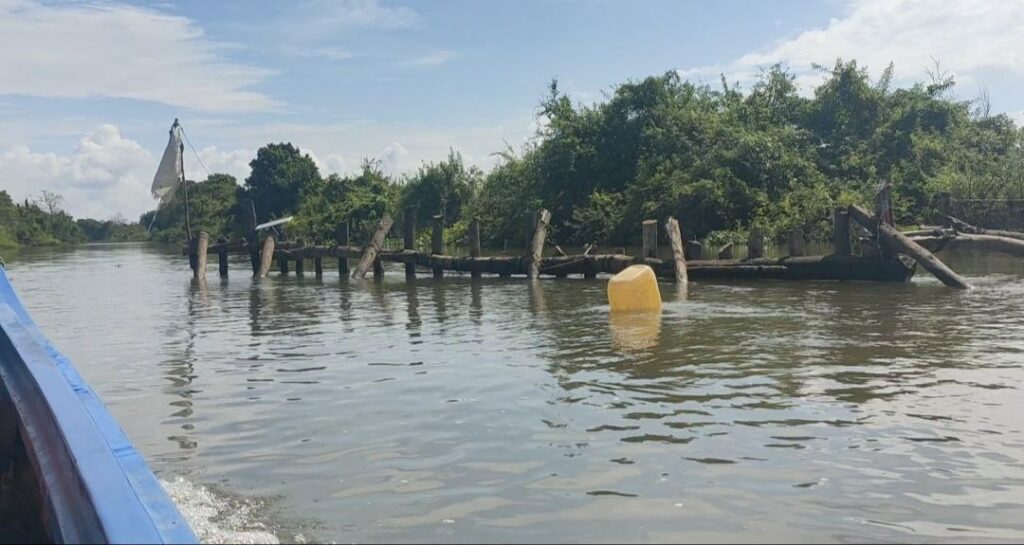 The 304 fishing families of Kbal Konlong village say, please do not be greedy, let the people fish as a family, using legal equipment to make a living. They ask for the mercy of Techo HE, the head of the government, the Governor of Kampong Chhnang Province, and the Minister of Agriculture, Forestry and Fisheries to help prevent this sale and to solve the villagers' problem with fishing rights, according to the law.
Pen Srey Neat
Copyright by CEN
Join the Cambodia Expats Online Telegram Channel: https://t.me/CambodiaExpatsOnline