Cambodia news in English! Here you'll find all the breaking news from Cambodia translated into English for our international readership and expat community to read and comment on. The majority of our news stories are gathered from the local Khmer newspapers, but we also bring you newsworthy media from Cambodia before you read them anywhere else. Because of the huge population of the capital city, most articles are from Phnom Penh, but Siem Reap, Sihanoukville, and Kampot often make the headlines as well. We report on all arrests and deaths of foreigners in Cambodia, and the details often come from the Cambodian police or local Khmer journalists. As an ASEAN news outlet, we also publish regional news and events from our neighboring countries. We also share local Khmer news stories that you won't find in English anywhere else. If you're looking for a certain article, you may use our site's search feature to find it quickly.
Post Reply Previous topicNext topic
2 posts • Page 1 of 1 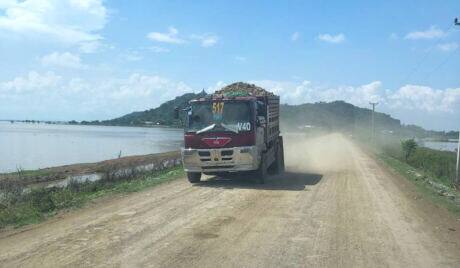 According to the local people, the governor of Angkor Borey district likes to sing karaoke almost every day, and while he sings, hundreds of trucks are taking away stone that is quarried at Phnom Borey. The governor is accused of accepting money to sell the revered mountain to stone traders, who are mining the mountain and removing it piece by piece. 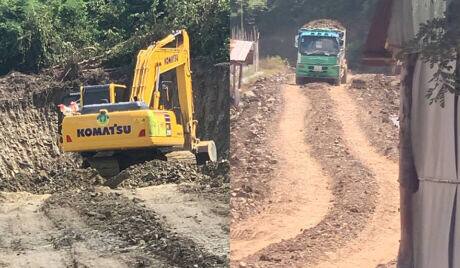 According to officials at the Takeo Provincial Department of Mines and Energy, stone mining in Phnom Borey, Angkor Bo district, has been banned several times in the past. It is not known why the traders continue to mine the stone, but this could not go on without a green light from the governor. Ang Borei district governor Ros Bunthoeun Ry could not be reached for comment. 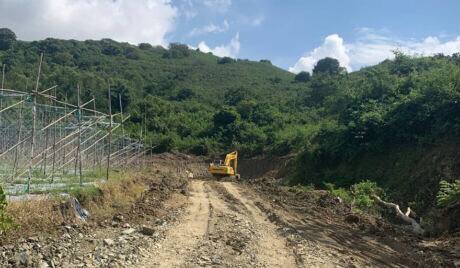 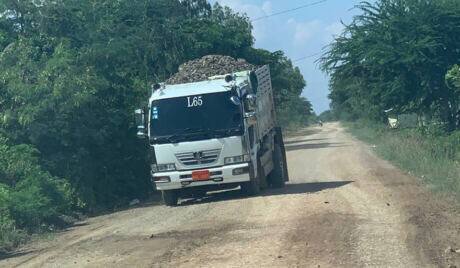 Mr. Pheng Vuth, Director of the Department of Mines and Energy of Takeo Province, also could not be reached for comment.
Copyright: CEN
Join the Cambodia Expats Online Telegram Channel: https://t.me/CambodiaExpatsOnline 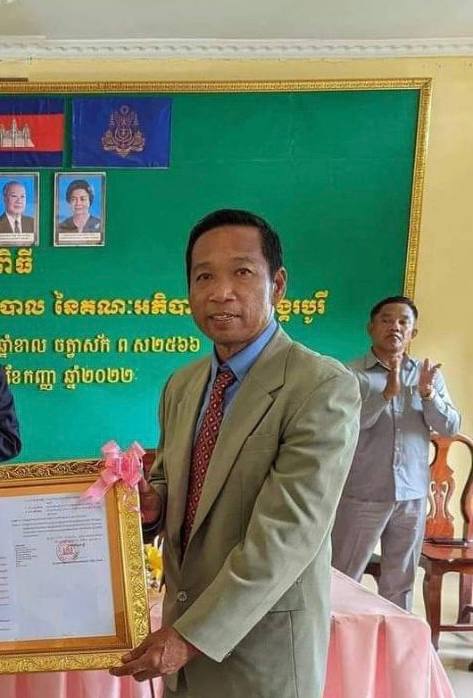 Cambodia News, Takeo province: It should be noted that Mr. Ros Bunthoeun, the governor of Angkor Borey district, who is seen to like to sing karaoke and drink almost every day Is creating scandals all over the country, creating factions, committing corruption, such as the case of Phnom Borey, a historical mountain for sale now. The side of the mountain is being taken away by the truck-load, and the district governor claims that he is acting on the provincial governor's order, but when asked for a legal document, there is none. 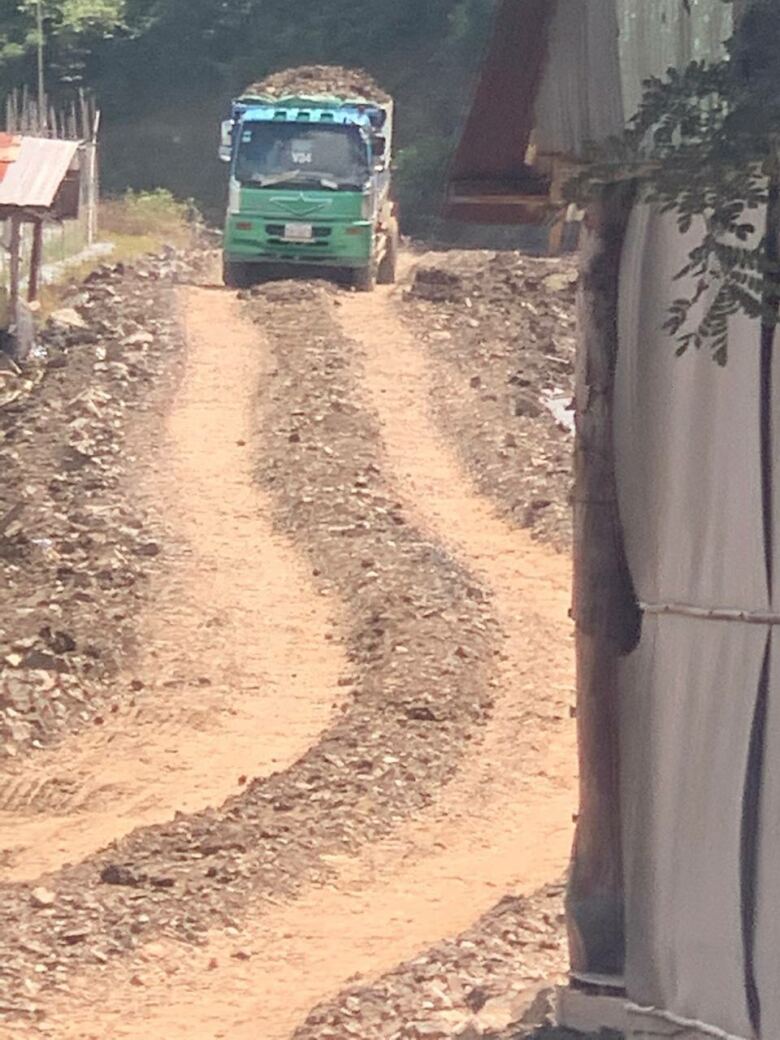 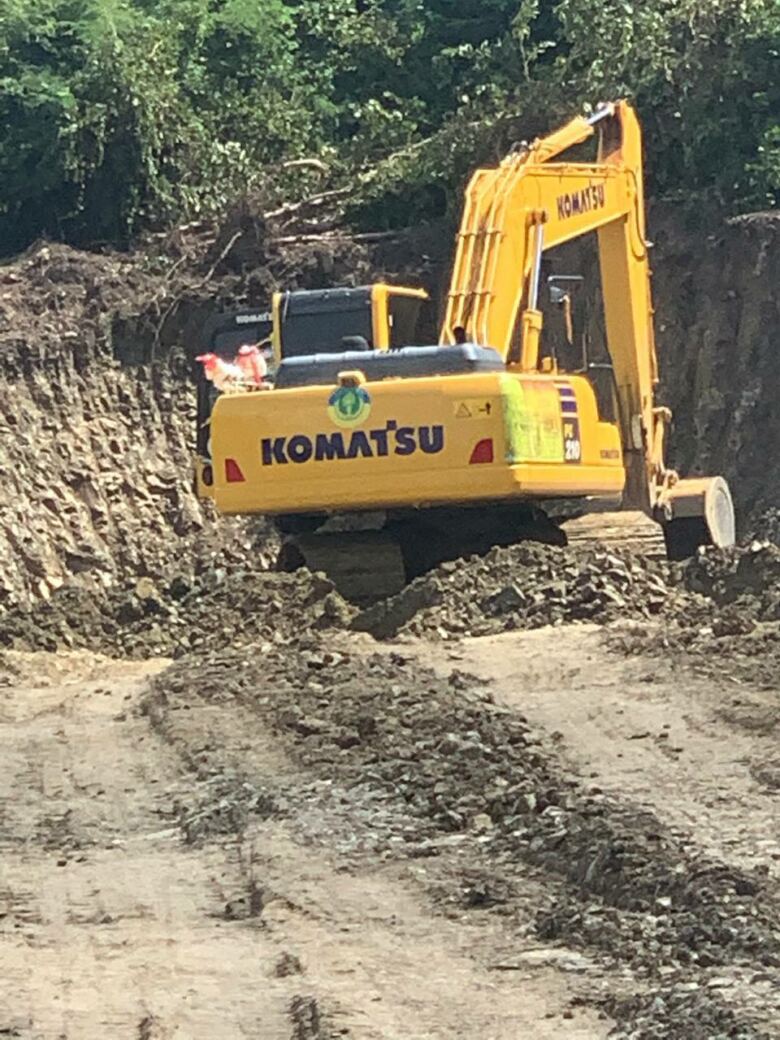 Mr. Ros Bunthoeun has ordered his subordinates to measure the disputed land on one side of Phnom Borey, but an official at the Takeo Provincial Cadastral Office, who asked not to be named, on the morning of December 12, 2022 said that there is no procedure for the governor to order this, because only the court has the right to do so.
Join the Cambodia Expats Online Telegram Channel: https://t.me/CambodiaExpatsOnline